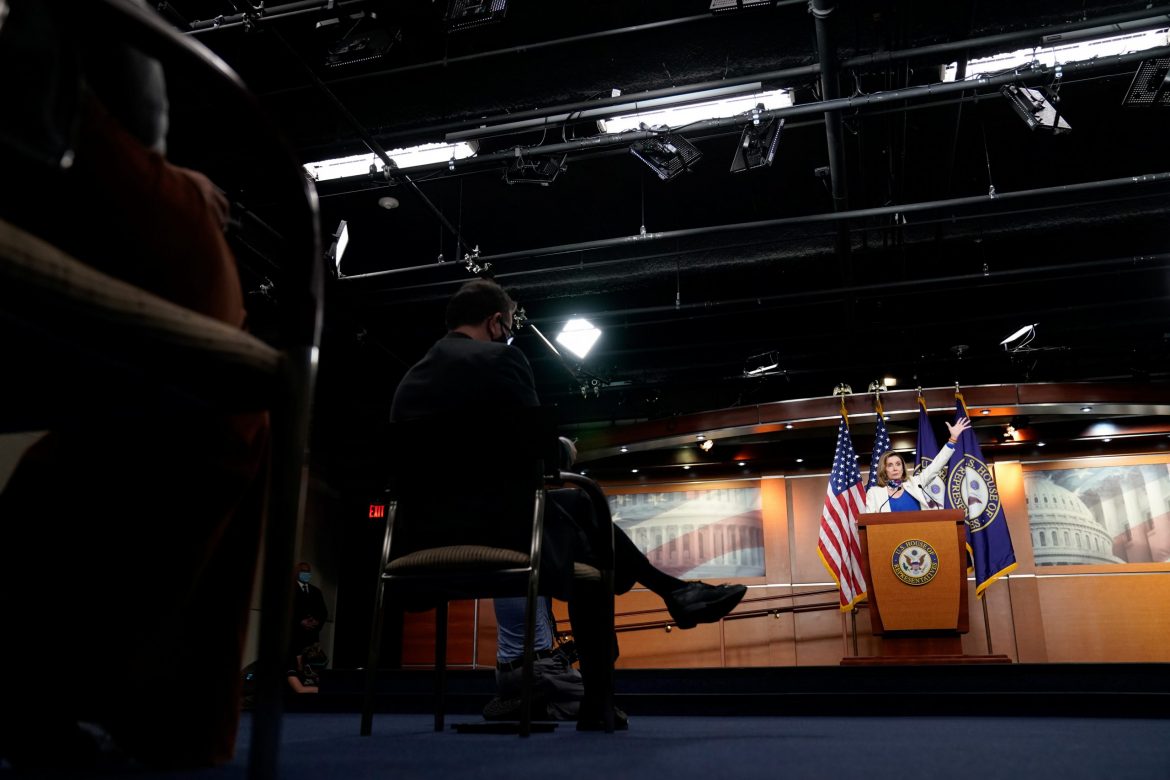 Earlier in the year, the House of Representatives passed a $3.4 trillion bill, named the HEROES Act, but it never went to vote in the Senate. The House recently revealed a new bill which was cut down to $2.2 trillion, still including direct payment plans for families and unemployment payments. In a recent vote, the House passed the newly revised bill which will now be sent to the Senate for a vote.

Before passing this revised bill, Treasury Secretary Stephen Mnuchin and House Speaker Nancy Pelosi met on September 30 to discuss the Trump administration’s proposal for a coronavirus relief bill. Pelosi left the meeting saying that there were areas in that bill that need “further clarification.”

In the midst of all of this deliberating, President Trump signed a spending bill early on October 1 in order to prevent a government shutdown. The Senate passed the bill a day earlier in an 84-10 vote, since the original shutdown deadline was midnight of September 30. Government agencies were warned not to take any shutdown measures since President Trump was returning from a campaign rally and would likely sign the bill the next day.

Sourced from CBS News and POLITICO