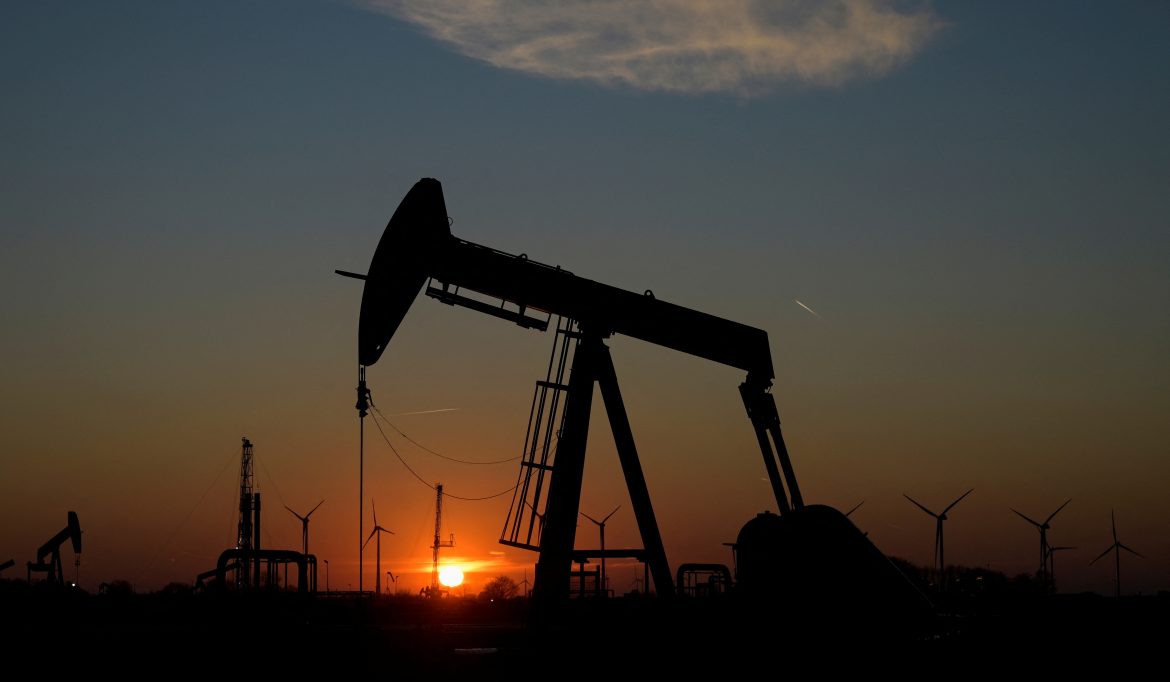 House Democrats teamed up with Republicans on Thursday to pass a bill that would stop the Biden administration from selling more oil from the Strategic Petroleum Reserve (SPR) to China.

The “Protecting America’s Strategic Petroleum Reserve from China Act” passed 331-97, with every Republican voting for the legislation along with 113 Democrats. If signed into law, it will ban the sale and export of reserve oil to companies “under the ownership, control, or influence of the Chinese Communist Party.”

The bill provides an exception “on the condition that such petroleum products will not be exported to the People’s Republic of China.”

President Joe Biden frequently tapped into the SPR in 2022 in an effort to curb soaring energy prices, brought on by the administration’s climate agenda and the war in Ukraine. The administration released over 245 million barrels from the SPR last year, bringing the reserve to a 40-year low.

As the administration claimed they were using the reserve to bring down domestic gas prices, the U.S. also sold reserve oil to Chinese-owned companies, such as Unipec America, which bought over 1 million barrels of oil last year, according to a July announcement by the Department of Energy.

“To date, President Biden has released more from the SPR than all U.S. presidents in history combined. Millions of barrels of that oil have gone to China, which now has the world’s largest government-controlled stockpile of oil. Draining our strategic reserves for political purposes and selling it to China is a significant threat to our national and energy security,”  said Chair of the House Energy and Commerce Committee, Rep. Cathy McMorris Rodgers (R-Wash.).

Rodgers described the vote as “one of the most bipartisan votes on an energy bill in many years and multiple Congresses,” adding, “There’s more to come. This is just the beginning.”

Despite receiving support from more than half of the House Democratic Caucus, the bill is not expected to be taken up in the Democrat-led Senate.