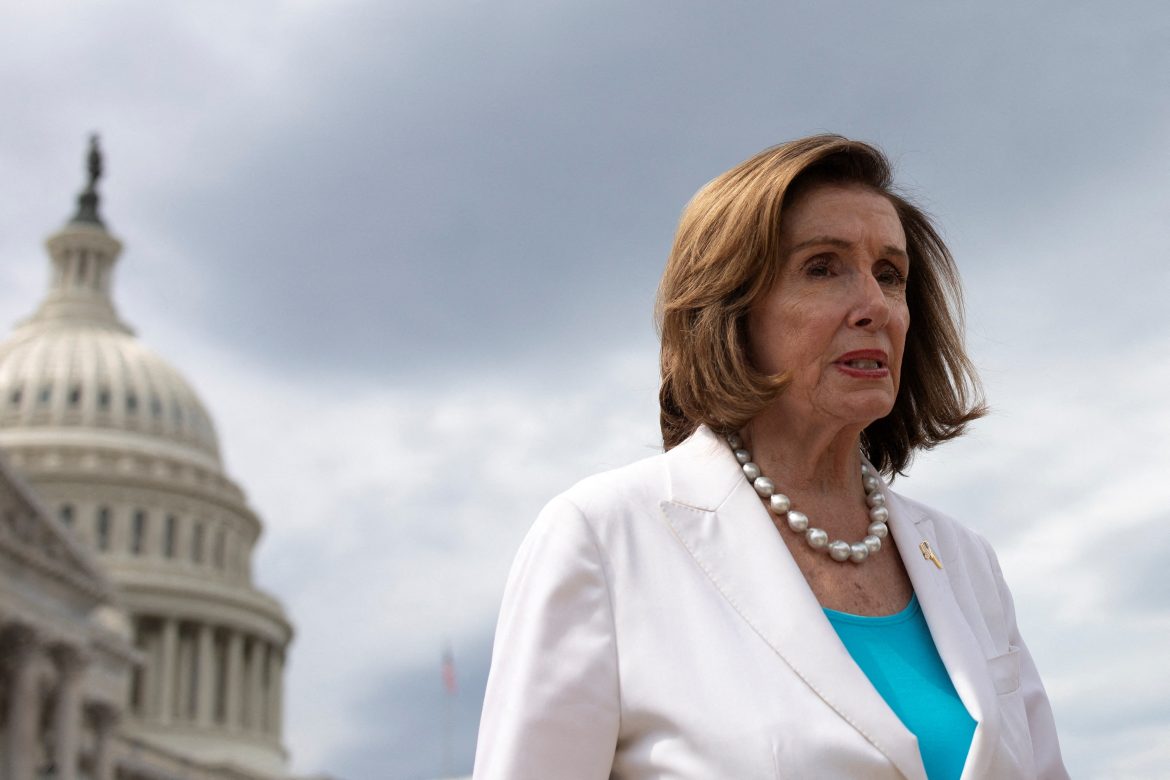 On Wednesday, the House of Representatives passed a sweeping gun control legislation largely along party lines that is likely to fail in the Senate because of its aggressive stances on gun regulation.

Specifically, the bill aims to raise the minimum age for purchasing a semi-automatic weapon to 21; criminalizing certain aspects of gun trafficking; requiring all firearms to be traceable in an effort to specifically combat “ghost guns;” penalizing gun owners storing their weapons anywhere other than a “secure” location like a safe; regulating the acquisition of “bump stocks;” and generally limiting the importation, manufacturing, and sales of large capacity ammunition feeding devices.

Presented on May 31 by Representative Jerrold Nadler (D-NY), the measure passed in the House on June 8 with a 223-204 vote.

During debate, the floor of the House of Representatives was filled with impassioned voices from both sides arguing for and against this package. Republican Rep. Dan Bishop (N.C.) made a point that many Republicans have made as to why these shootings occur – the lack of family structure and the rise of mental health issues.

Chesterton, a British gentleman, came close as he said ‘The disintegration of rational society started in the drift from the hearth and the family. The solution must be a drift back.’ Everyone knows it’s true. If there’s a sickness in the country, it is the product of 60 years of disintegration of American culture by the liberal project.

Our societal problems are thanks to Dems’ radical efforts to transform our culture. Soros DA’s, defund the police, breakdown of the family… the list goes on.

Stripping Americans of their constitutional rights won’t solve any of it. pic.twitter.com/NPaa7RJEOe

Democrats took a rhetoric that appeared sympathetic to protecting children in schools. During her turn, House Speaker Nancy Pelosi lambasted those who she said “don’t have the courage” to vote on this package.

Still, the White House praised the effort from the House of Representatives in passing the sweeping gun reform measures. These efforts are responses to the recent reported mass shootings, including those in Uvalde, Texas and Buffalo, New York.

Update: 2 British and 1 Moroccan national sentenced to death by Russian