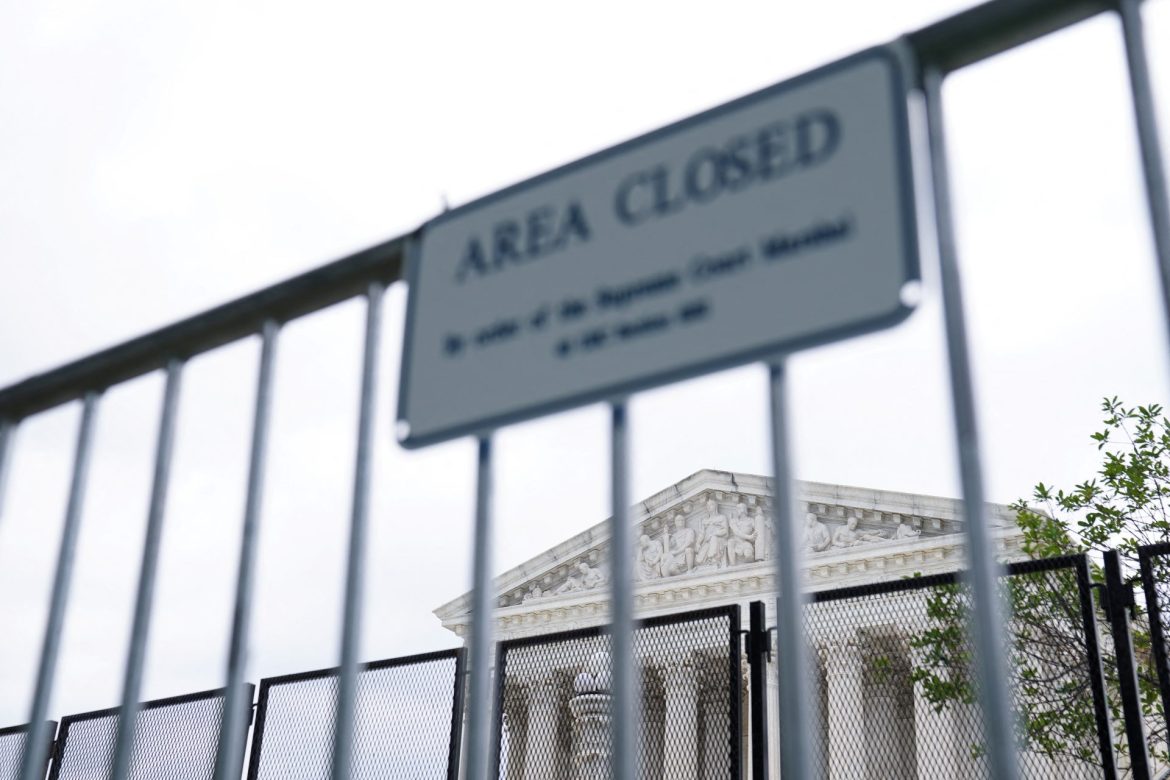 On Tuesday the House of Representatives passed a bill that would provide extra security for families of Supreme Court justices. This bill is a direct response to recent protests and threats of violence against the more conservative-leaning justices from pro-abortion groups and individuals.

The bill passed in a 396-27 vote. The 27 objections were from all Democratic members, some of whom say that the protections should have been expanded to include “all federal judges.”

POLITICO reported that a few others expressed interest in including a separate bill for “abortion provider security” presented by Rep. Veronica Escobar (D-Texas), who also voted against the bill.

Bowman, who is undecided, tells me of Escobars bill: "Where's the urgency on a bill like that?"

Rep. Alexandria Ocasio-Cortez (D-N.Y.) said she had voted against the measure to bring focus back to gun control and abortion protection legislation.

House Democrats who voted for the measure said they didn’t feel that “adding more employees” was very “controversial,” according to House Majority Leader Steny Hoyer (D-Md).

The Senate had unanimously approved the bill sponsored by Sens. John Cornyn (R-Texas) and Chris Coons (D-Del.) on May 10, but it had been stalled in the House until recently. House Democrats had said they wanted the bill to also expand the protections for other Supreme Court staff including judicial clerks, but Senate Republicans had bucked against that idea.

Senate Minority Leader Mitch McConnell told reporters on Monday that the current “security issue is related to Supreme Court justices, not nameless staff that no one knows.”

Hoyer expressed that he was “surprised” to learn of the rejection but said “it is what it is” and moved forward anyways.

The bill now goes to President Biden’s desk, who has not indicated whether or not he will sign it into law.

The bill’s passage in the House follows weeks of protests at the houses of conservative-leaning Supreme Court justices following the leaked draft of an upcoming opinion which would overturn Roe v. Wade.

It also follows reports of a man who reported himself to police saying he had the intention of killing Justice Brett Kavanaugh. The man was arrested outside of Kavanaugh’s home with weapons, zip ties, and other gear. Republicans in the Senate brought more pressure for the House to pass the bill after this incident.