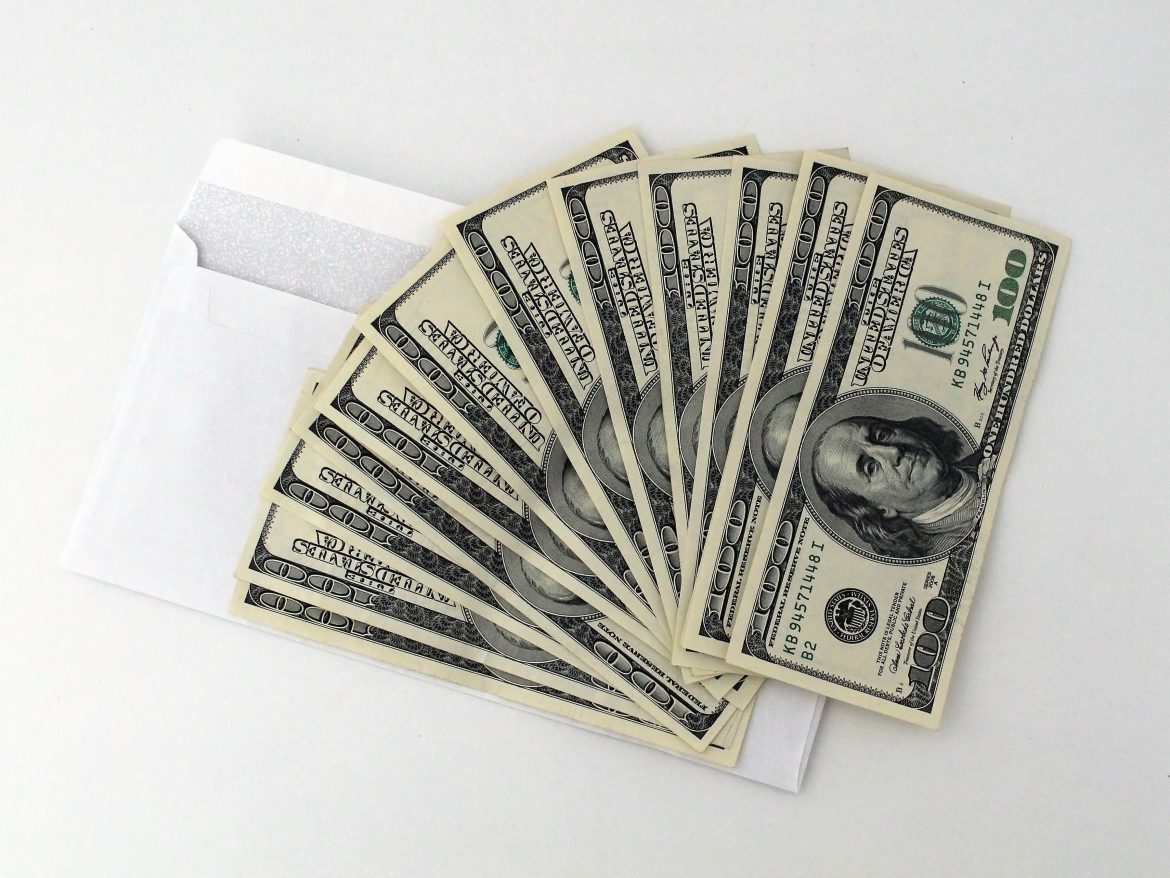 Yesterday the House of Representatives voted to increase direct relief to Americans to $2,000 from the the initial $600. The stand alone bill passed 275 – 134. The vote came in accordance with President Trump’s request to increase the amount of relief, which he has been discussing for the last several days.

The $600 direct payment for those who made under $75,000 will likely be made by the end of this week. If the increase passes the Senate an additional payment of $1,400 will be made.

On Twitter, House Speaker Nancy Pelosi said “The House and the President are in agreement” and called on the Senate to pass the bill.

The House and the President are in agreement: we must deliver $2,000 checks to American families struggling this Holiday Season.

The House just passed the #CASHAct — it’s time for the Senate to do the same.

Senate Minority Leader Chuck Schumer said he would try to have the Senate vote on the bill today.