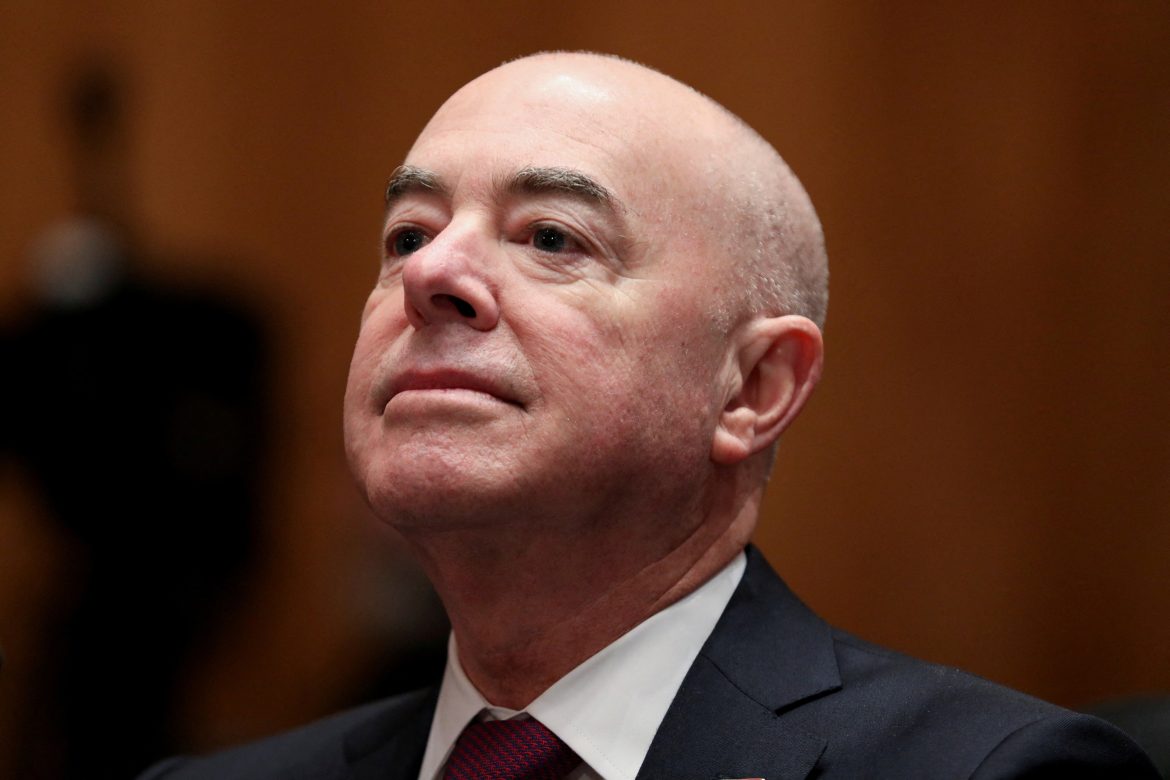 In a letter dated Nov. 21, two days before House GOP leader Kevin McCarthy issued Mayorkas an ultimatum to resign or be impeached, Comer laid out eight points that will be central to a promised House investigation into the crisis at the U.S. southern border.

“The Biden Administration’s talking point — wholly divorced from reality — that it is working to create a ‘safe, orderly, and humane’ immigration system is rhetoric so out-of-touch that its repetition only raises additional concerns,” Comer, ranking member of the House Committee on Oversight and Reform, wrote. “The current state of the southern border is dangerous, chaotic, and inhumane as smugglers continue to profit from the Biden Administration’s self-inflicted crisis.”

Comer later added, “The American people deserve to know what has caused the unprecedented surge at the border and the lax interior enforcement. DHS and its component agencies possess information critical to this investigation.”

The congressman then laid an octet of document categories he and fellow Republicans expect to receive by Dec. 5.

In a move reminiscent of the discovery process common to most trials, Comer demanded all documents and communications pertaining to:

Comer stressed the seriousness of the issue.

The Biden border policies have put America on a path to destruction with fentanyl flowing across the border and becoming a leading cause of death among Americans. Committee Republicans in the 118th Congress will continue to conduct oversight of the humanitarian and national security catastrophe created by the Biden Administration’s policies.

Mayorkas has stated he will not resign. As of this writing, it is unclear to what extent, if at all, Mayorkas will adhere to Comer’s demands.