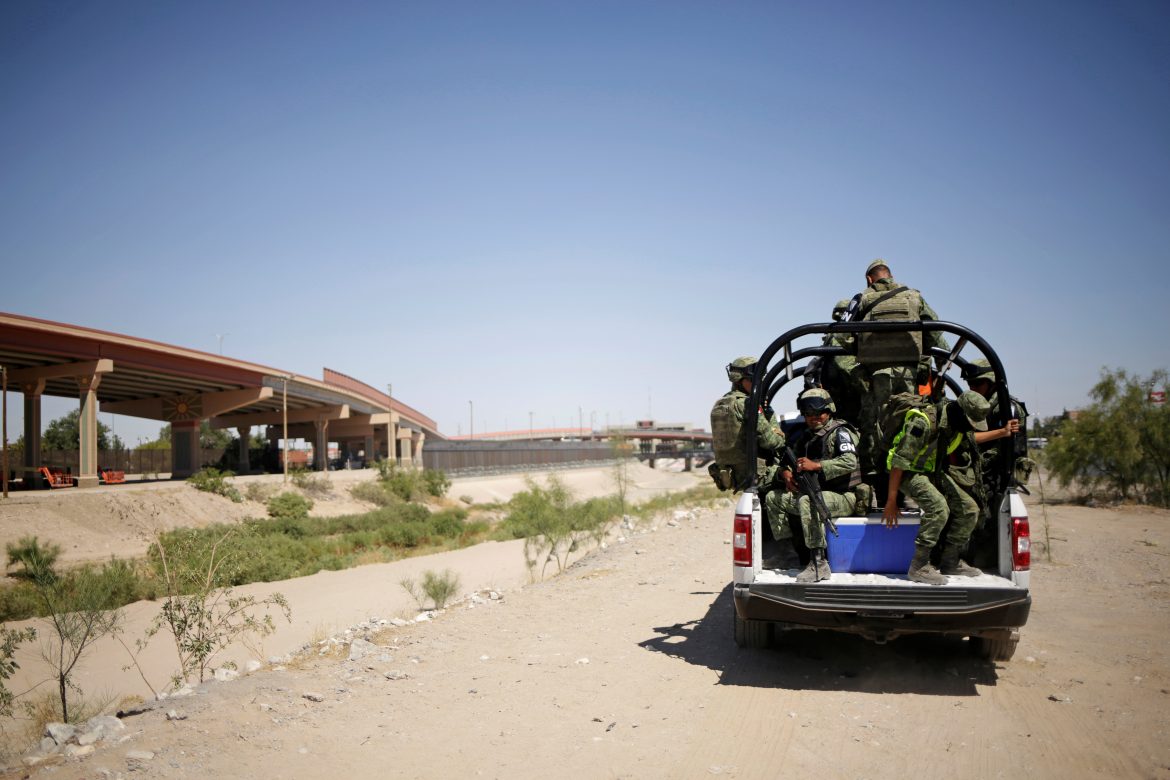 Led by Texas Rep. Lance Gooden, the lawmakers cited the “increasing number of intelligence threats” at the U.S.-Mexico border and “the lack of meaningful effort by the Biden administration to secure our southern border against terrorist threats and other criminal organizations” in their charge to Haines.

The letter refers specifically to Customs and Border Protection (CBP) data showing that, among the 2.76 million migrants that entered the U.S. illegally in Fiscal Year 2022, Border agents encountered 98 whose names are listed on the Terrorist Screening Database, with the lawmakers warning that it is “naive for our leaders to claim our overwhelmed Border Patrol can detect and monitor every individual on our watchlist.”

“Terrorist networks have exploited the border crisis for two years, and the Biden Administration continuously downplays the risk,” the missive continued, adding that Biden’s border policies “have created a southern border that is a beacon for national security and intelligence threats.”

The lawmakers pointed to the likelihood that there are other unauthorized migrants on the terror watch list that have evaded border agents and may currently be “roaming undetected” throughout the nation’s interior, noting that border agents reported encountering migrants from at least 160 countries in FY22. FISM previously reported that, as of October 2022, CBP officials were aware of nearly 600,000 migrant “gotaways” that evaded detainment in FY22.

“This raises critical national security and intelligence concerns that must be immediately addressed by the Biden Administration,” the Republicans continued, accusing the administration of having “continuously downplayed” the risks posed by an unsecured border and of “creat[ing] a southern border that is a beacon for national security and intelligence threats”.

The lawmakers also drew attention to the 9/11 Commission Report, which concluded that there was a need to address “America’s porous borders and the weak enforcement of immigration laws” in the interest of national security and to prevent further acts of terrorism on U.S. soil.

“Members of Congress and the American people deserve the full picture of national security threats at our southern border. If this administration cannot control the situation, the next terrorist attack in the United States will be of Joe Biden’s making,” they said.

The lawmakers conclude with a call for Haines to provide them with a briefing “on all national security and intelligence threats presented by our open border,” in order to facilitate improvements to current border security operations and “ensure the safety of our nation and its people.”