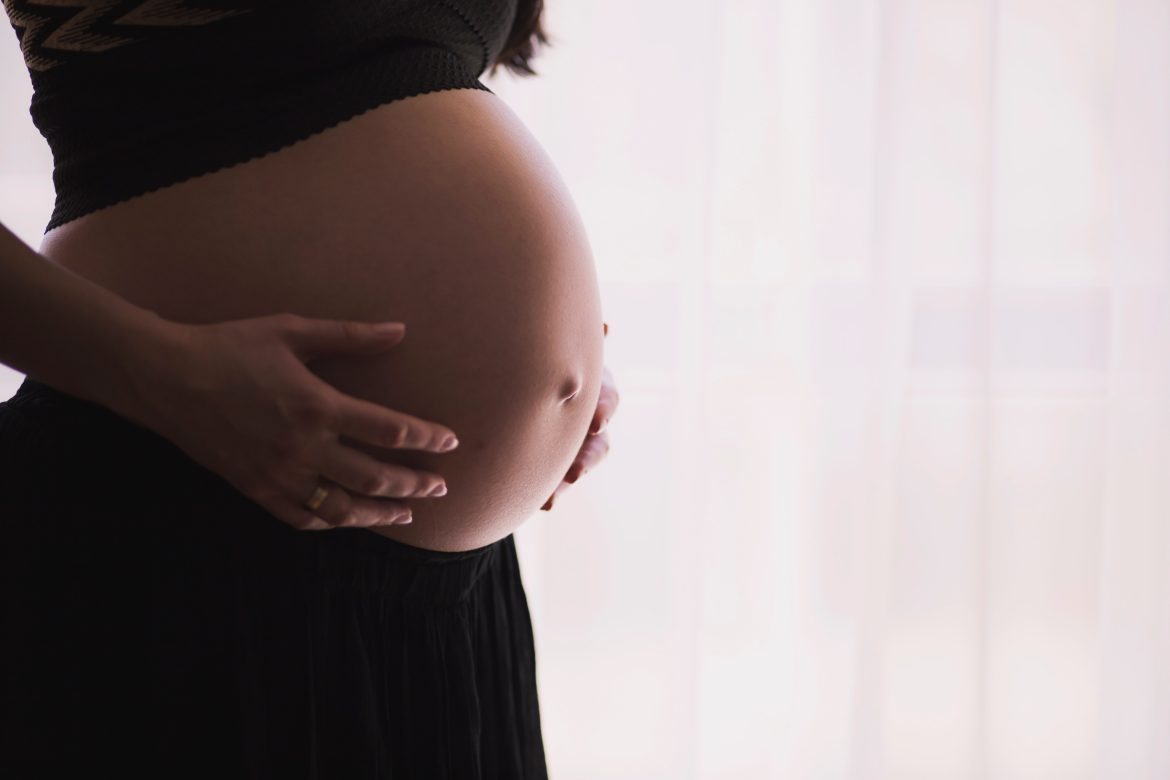 House Republicans passed two important pieces of legislation this week to protect the lives of babies born alive and the clinics that want to help infants and mothers.

Democrats in the House voted almost unanimously against both pieces of legislation, which, if signed into law, will protect babies who survive abortions and pursue justice for the violence done to pro-life advocates.

The Born-Alive Abortion Survivors Protection Act passed the House on Wednesday in a 220-210 majority Republican vote. According to Fox News, “all 210 of the ‘no’ votes came from Democrats,” with the exception of one Democrat, Rep. Henry Cuellar from Texas, who sided with the pre-born, and Democrat Rep. Vicente Gonzalez, also from Texas, who voted ‘present.’

The act requires physicians to render emergency lifesaving care to infants who survive an attempted abortion and mandates that they “ensure the child is immediately admitted to a hospital.” The act also requires any healthcare professional to report providers to the police for “a failure to comply” if said providers don’t “exercise the same degree of care as would reasonably be provided to any other child born alive.” Physicians and medical providers are also subject to prosecution under the act, with punishment involving a fine, up to five years in prison, or both.

Opponents of the act argue that there were already measures in the law that protected the lives of babies who survive abortions, citing a 2002 law that broadened the terms ‘person’ and ‘individual’ in the United States Code to include abortion survivors. However, the old law fails to include language for the punishment of healthcare providers who don’t act to save the lives of survivors.

The other pro-life legislation, passed by House Republicans in a 222-208 Republican majority on Tuesday, is H. Con. Res. 3. The resolution condemns “radical anti-life advocates [who] have defaced, vandalized, and caused destruction to over 100 pro-life facilities, groups, and churches” since May of 2022.

Only three Democrats, Vicente Gonzalez from Texas, Marie Perez from Washington, and Chrissy Houlahan from Pennsylvania, voted for the measure.

The Biden administration has been condemned by Republicans as being too lax in pursuing individuals responsible for committing violence or intimidation against pro-life advocates.

FISM News recently reported on a violent attack involving the firebombing of a pregnancy center in New York in June. The FBI waited for five months, until November, to offer a reward for information leading to a suspect and has yet to make an arrest, despite video footage of the crime.

The resolution states that “the [current] administration has failed to take action to respond to the radical attacks on pro-life facilities, groups, and churches, or to protect the rights of these organizations … [and] calls upon the Biden Administration to use all appropriate law enforcement authorities to uphold public safety and … protect the rights of pro-life facilities, groups, and churches.”

Rep. Jim Jordan (R-Ohio) made remarks on the House floor regarding the recent spate of violence against pro-life groups and the federal government’s seemingly unconcerned response.

“To my knowledge, no one … has been prosecuted,” Jordan said. “Not one single person to my knowledge. But … if you’re a pro-life activist, and you’re praying outside of an abortion clinic like Mark Halk, guess what happens to you? The FBI kicks in your door, arrests you, puts you in handcuffs, and does it in front of your wife and seven children. That’s what happens … let’s not have this double standard.”