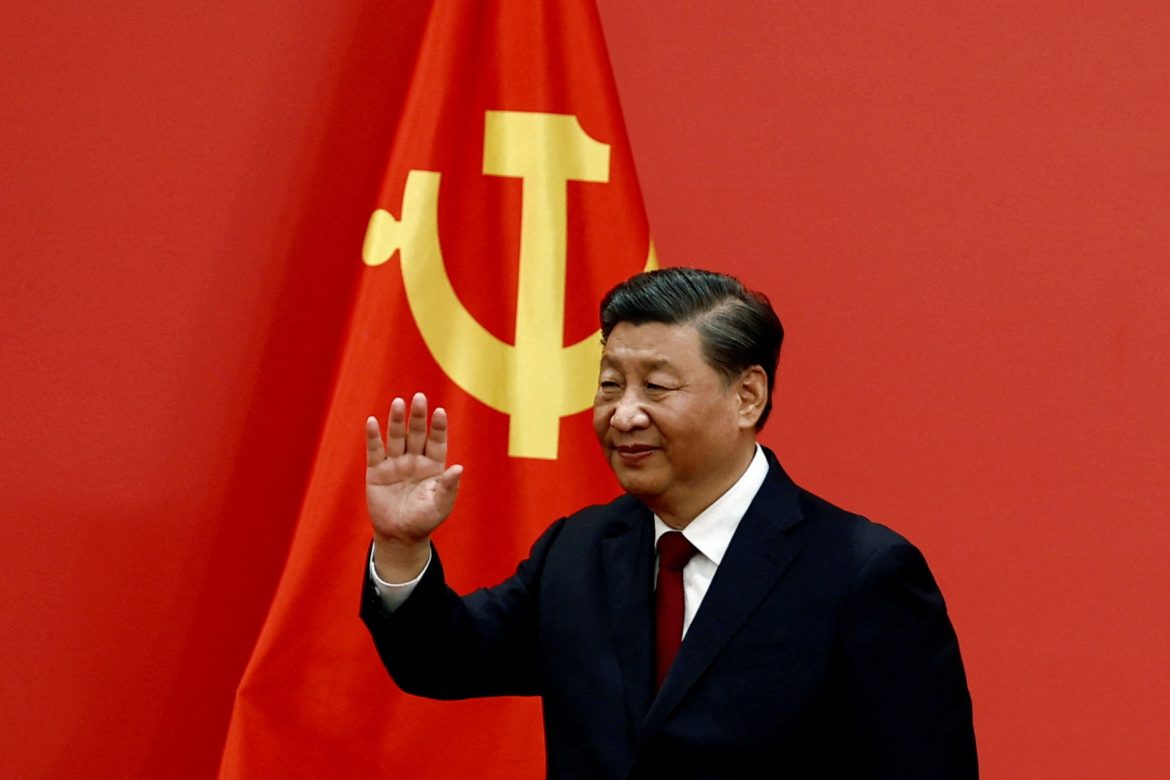 Tuesday, in a surprising show of bipartisanship in the early days of the 118th Congress, House Republicans and Democrats passed a resolution that created a select committee to address the United States’ international competition with China.

By a 365-to-65 vote, House members signaled intense support for seeking to undercut China’s growing influence on the international stage.

“We spent decades passing policies that welcomed China into the global system,” Speaker of the House Kevin McCarthy (R-Calif.) said on the House floor. “In return, China has exported oppression, aggression, and anti-Americanism. Today, the power of its military and economy are growing at the expense of freedom and democracy worldwide.

It didn’t start under this administration, but the current administration has clearly made it worse. Its policies have weakened our economy and made us more vulnerable to the threat of the [Chinese Communist Party].

Rep. Jim McGovern (D-Mass.), one of the many Democrats to support creating the bill, said he voted yes with some concern that the new committee would be too partisan in favor of the right or would be overly charged in its rhetoric.

“We certainly don’t want it to turn into a place that perpetuates anti-Asian hate,” McGovern said.

McGovern cited statements made by former President Donald Trump as the root of his concern.

“President Trump repeatedly mislabeled COVID with racist language,” McGovern said. “Such rhetoric coincided with spikes in hate-based acts of violence and discrimination against people of Chinese or Asian origin across our country. This language has no place on this committee or anywhere in Congress.”

McCarthy gave his word to the Massachusetts legislator that the committee would function as a partnership between Democrats and Republicans, neither of whom had any reason to trust China.

“Those are my same concerns as well, and they will not take place,” McCarthy said. “You have my word and my commitment. This is not a partisan committee. This will be a bipartisan committee that is mindful of my desire, my wish, that we speak with one voice, that we focus on the challenges that we have.”

“The Committee will shine a light on the Chinese Communist Party’s theft of American intellectual property, encroachment on Taiwan, disruptive trade practices, and continued human rights abuses among a multitude of other issues,” Flood tweeted in a thread. “America needs to get ahead of the curve in addressing significant international and domestic challenges related to the CCP and their plans to reshape the world in their own mold.”

It is not yet known who will serve on the committee, but it will be chaired by Rep. Mike Gallagher (R-Wisc.) and consist of nine Republicans and seven Democrats.