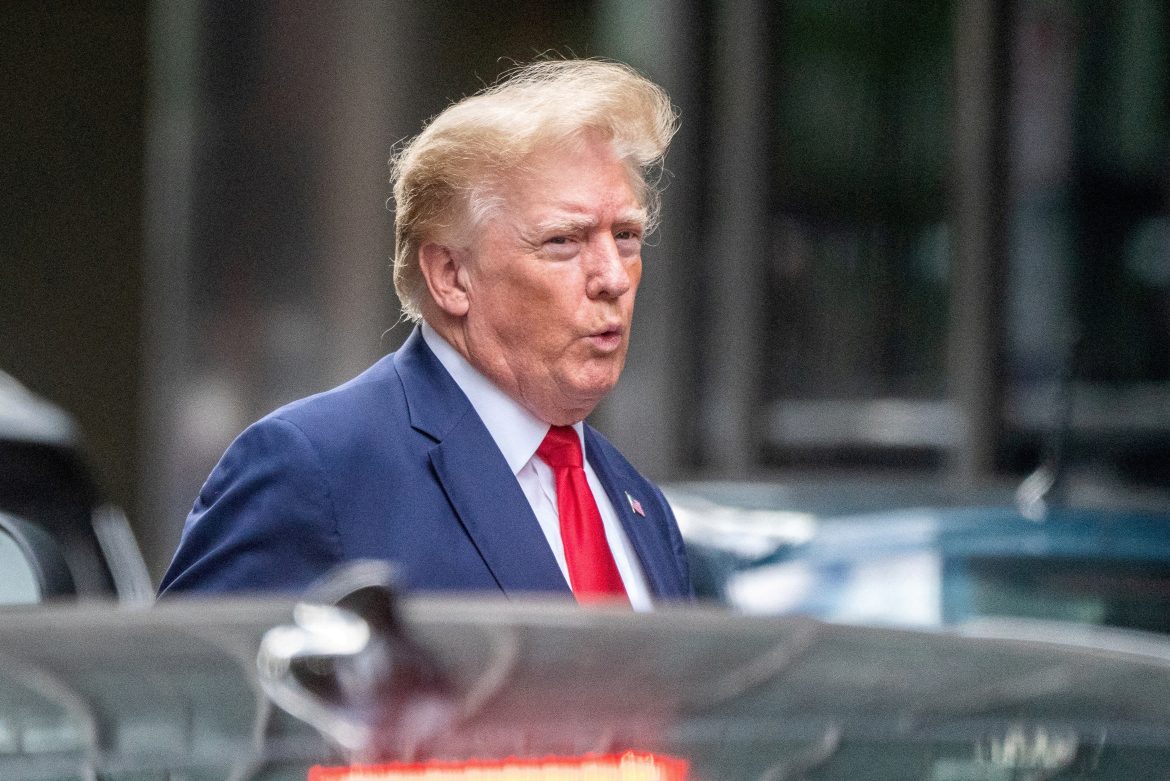 The Democratic-controlled House of Representatives Ways and Means Committee released Trump’s redacted returns for 2015 through 2020, capping a multi-year battle between the Republican former president and Democratic lawmakers that was settled only last month by the U.S. Supreme Court.

Aside from the returns themselves, the release did not contain much new. In response, Trump warned of dire consequences and used the occasion to seek campaign donations.

Trump’s tax data will now be available for in-depth investigations by journalists, independent tax experts, and others during the run-up to the 2024 presidential election, and could shed light on Trump’s wealth, his businesses’ performance, and how he reduced his tax liability.

The records show that Trump’s income and tax liability fluctuated dramatically from 2015 through 2020, during his first presidential bid and subsequent term in office. He and his wife claimed large deductions and losses, and paid little or no income tax in several of those years.

Trump, a businessman who held public office for the first time when he entered the White House in 2017, was the first presidential candidate in decades not to release his tax returns. He sued the committee to try to keep them private, but the U.S. high court ruled in the committee’s favor.

In findings disclosed last week, the committee said the tax-collecting Internal Revenue Service broke its own rules by not auditing Trump for three out of four years while he was president

“Our findings turned out to be simple — IRS did not begin their mandatory audit of the former president until I made my initial request,” House Ways and Means Committee Chairman Richard Neal said in a statement.

Neal first requested the returns in 2019, arguing that Congress needed them to determine if legislation on presidential tax returns was warranted.

It was the latest blow for Trump, 76, who was impeached twice by the Democratic-led House only to be acquitted both times by the U.S. Senate and now faces multiple legal woes as he mounts a 2024 reelection bid.

Earlier this month, the House committee investigating the Jan. 6, 2021, attack on the U.S. Capitol by his supporters asked federal prosecutors to charge him with four crimes including obstruction and insurrection for his role in the deadly riot.

“The great USA divide will now grow far worse. The Radical Left Democrats have weaponized everything, but remember, that is a dangerous two-way street!” he said.

“This is a regrettable stain on the Ways and Means Committee and Congress and will make American politics even more divisive and disheartening. In the long run, Democrats will come to regret it,” Brady said in a statement.

Democrats were on a tight timeline to find a way to handle the returns once they obtained them, given that Republicans will take control of the House on Tuesday after winning a slim majority in November’s midterm elections.

The Democratic-controlled House passed a bill before it left on its winter recess that would mandate the tax-collecting Internal Revenue Service to complete audits of presidents’ tax filings within 90 days of their inaugurations.