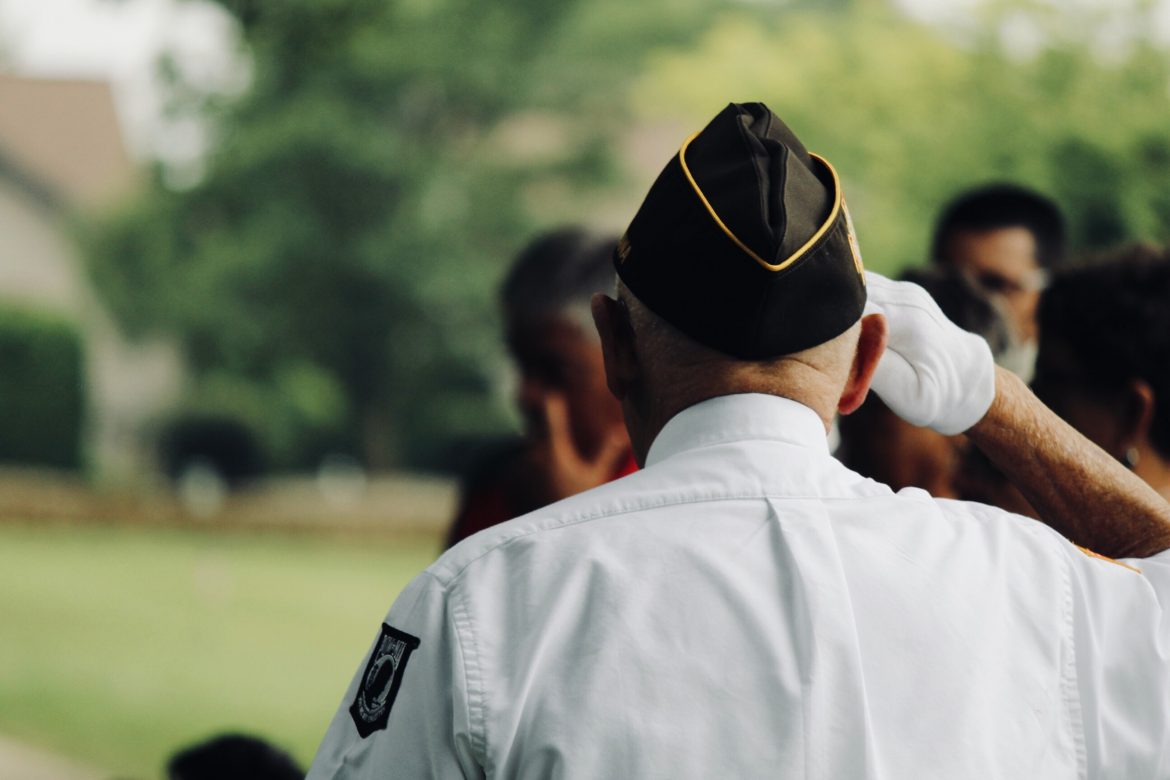 Before Donald Trump became the official Republican candidate in the 2016 presidential election, Veterans for Trump was formed to assist veterans in their transition from the service to civilian life while reinforcing the conservative ideals that Trump promoted. Retired Navy Admiral Chuck Kubic shares more details about the organization and how Trump has helped veterans across America.