How Should the Christian Protest Injustice? [OP-ED] 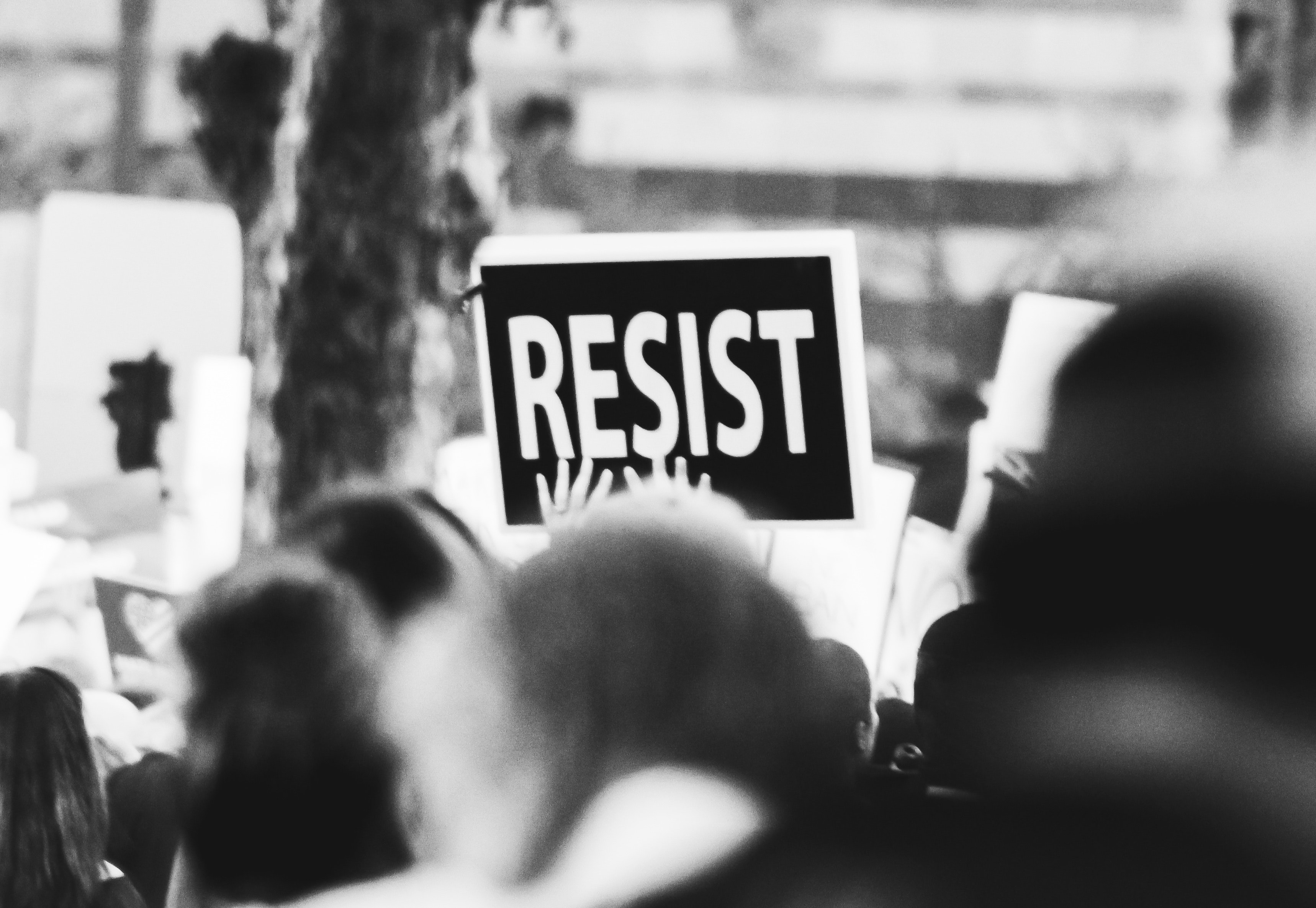 In the wake of the attack on Capitol Hill on January 6, it is necessary for the Christian to ask the question: What is an appropriate way to protest injustice? These past nine months, we have seen extreme responses from both political camps as they reacted, and are still reacting, to injustice.

In the Bible, we see two clear commands related to this subject. The first is from Psalm 82:3: “Provide justice for the needy and the fatherless; uphold the rights of the oppressed and destitute.”  Clearly, we must stand for those who cannot stand for themselves.

Yet we also see another imperative in the Bible, from Romans 13:1: “Let everyone submit to the governing authorities, since there is no authority except from God, and the authorities that exist are instituted by God.” While we must seek justice for the oppressed, we must also submit to those in authority, no matter how strongly we dislike or disagree with them.  They have been placed in their position of authority by the Ultimate Authority, and that is reason enough to obey them, so long as they do not require disobedience of God.

With these verses in hand, how must we understand the right way to seek justice?  The answer lies in a proper understanding of a righteous protest.  A righteous protest is simply bringing attention to an issue of injustice or sin, in a respectful and loving way.

Rosa Parks refused to give up her seat to a white man on a bus in Montgomery in 1955.  Martin Luther refused to recant his writings when facing a death sentence from the Roman Catholic Church in 1521.  Within the last few years, a baker in Colorado named Jack Philips refused to bake a cake for a homosexual couple’s wedding based on his belief in the biblical view of marriage.  These are each historical examples of the right way to protest.  If obeying God means disobeying civil authorities, we must remain faithful to God.

However, when a protest compromises the testimony of the one protesting, the protest has become unrighteous.  Looting, rioting, unnecessary violence, hating one’s neighbor through harsh words or foul language, disobeying civil authorities when they do not require disobedience of God’s law: These are all examples of a wicked way to protest.  These must be seen nowhere among the people of God.

The racial riots of 2020 and the riot on Capitol Hill this past week should be a sobering reminder for the Christian: Do not act in any way that could bring shame to the name of Jesus Christ.  Respect the governing authorities, seek justice for the oppressed, and in all things make much of the name of Jesus Christ, in word and in deed.

U.S. May Cut Some Moderna Vaccine Doses In Half To Speed Rollout