How The Travel Industry Plans To Draw Customers Back 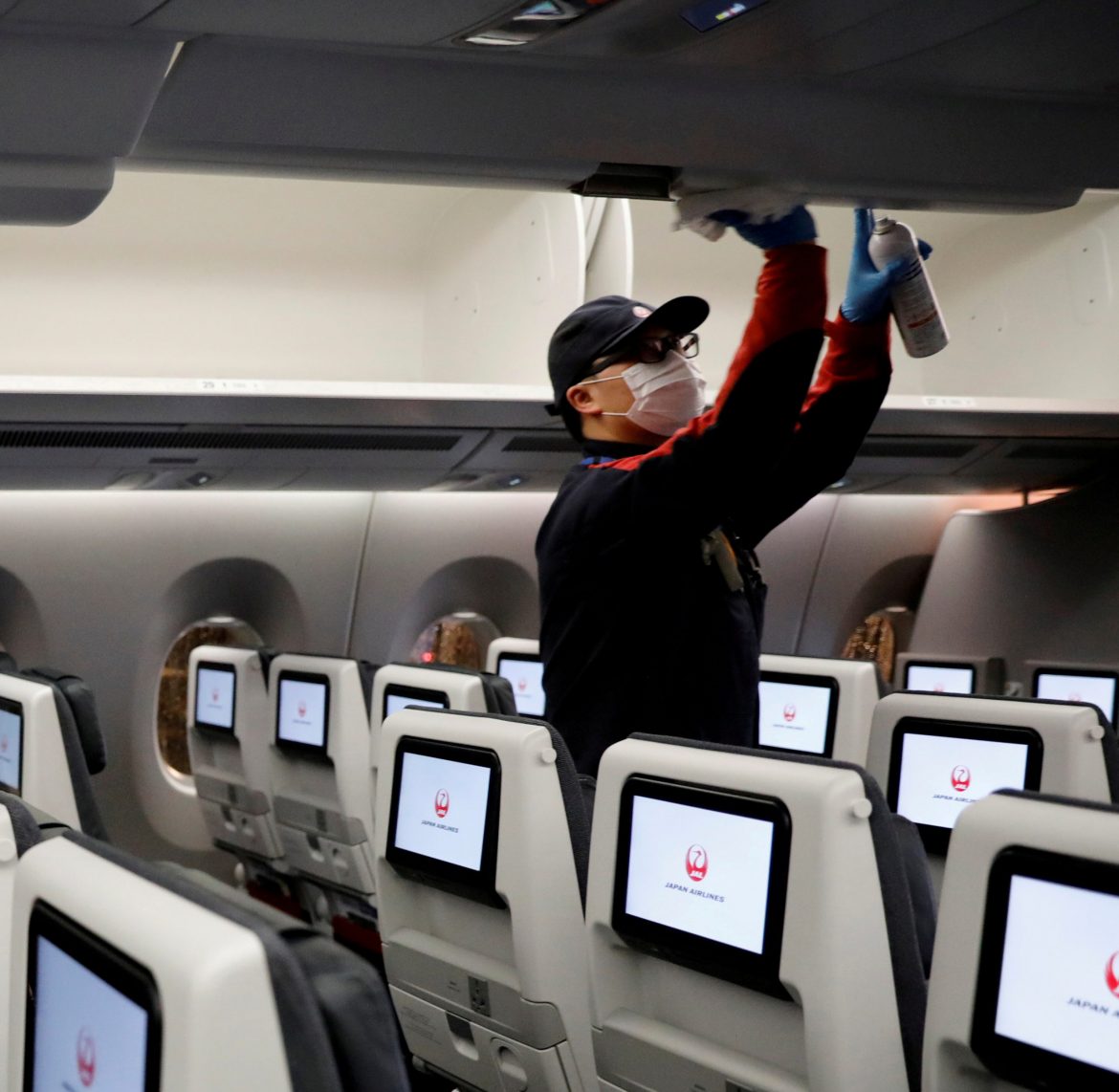 Lysol is starring with celebrities and rock-bottom prices in the $8 trillion global travel industry‘s pitch to get people back on the road and in the air.

What was scrubbed from view now leads marketing campaigns as cleanliness is tops for travelers in the coronavirus era, marketing experts said.

As the summer vacation season kicks off, airlines and hotel chains are racing to brand themselves as spotless, in efforts to wipe out memories of grimy seat-back tray tables and bed bug-ridden rooms for travelers fearing exposure to the coronavirus.

United Airlines struck a partnership with Clorox and the Cleveland Clinic to develop a standard for cleaning and sanitizing planes, while Hilton Hotels said it would work with Reckitt Benckiser’s Lysol and the Mayo Clinic.

An Extended Stay America campaign describes a 10-point cleaning process for the hotel chain’s rooms and highlights its partnership with Procter & Gamble brands including Mr. Clean, Spic and Span, and Microban 24.

“Cleanliness will be the new on-time performance or low-price offer that people use to determine which airline to fly or not fly,” said airline analyst Henry Harteveldt, a principal at advisory firm Atmosphere Research Group.

Global travel plummeted beginning in March, leading to an $80 billion industry loss in the first quarter, according to a World Tourism Organization report earlier this month. By year-end, losses could total up to $1.2 trillion, the agency within the United Nations estimated.

International travel could begin to recover by the fourth quarter, but 2021 is more likely, WTO said.

“Everybody has to explain how they’re sanitizing or ensuring everything is disinfected,” said Benjamin Condit, chief strategy officer for ad agency WPP’s Mindshare China. “There is still a little bit of an expectation to smell a bit of bleach as you go into a lobby.”

Constant reminders of the virus could backfire, so travel brands avoid overstating the message, which could strip the fun out of traveling.

“We don’t want a hospital-like message,” said Noah Brodsky, chief brand officer at timeshare and hotel company Wyndham Destinations. “As we get more comfortable with leaving home, we’re going to put a little more fun into our (marketing).”

In China, which reopened sooner than most countries after its coronavirus lockdowns, celebrities star in the plan to show travel is safe again, marketers said.

Malaysian actress Michelle Yeoh of “Crazy Rich Asians” fame is one of a dozen celebrity ‘fans’ of Mandarin Oriental hotels keen to promote its destinations this autumn while staying at its properties, according to the ad agency working on the campaign.

“By having internationally renowned individuals being seen to be in a destination, and enjoying what the destination provides and showing that, that is the way forward,” said Michael Moszynski, chief executive of LONDON Advertising. Moszynski previously helped the U.S. government restore confidence in air travel after the Sept. 11, 2001 attacks.

Movie stars, travel bloggers, flight attendants, and even airline CEOs are also being conscripted to hawk discounted tickets over live streams as smaller and private airlines dabble with new ways to sell directly to consumers.

Shenzhen Airlines sold 1,900 coupons for 70-80% discounts on business class tickets in three seconds during a live stream on Chinese movie star Liu Tao’s channel on Taobao, an e-commerce site owned by Alibaba, that was watched by 21 million.

According to Mindshare’s Condit, the most sought-after trips are local and novel, including “mystery” flights to surprise locations in China.