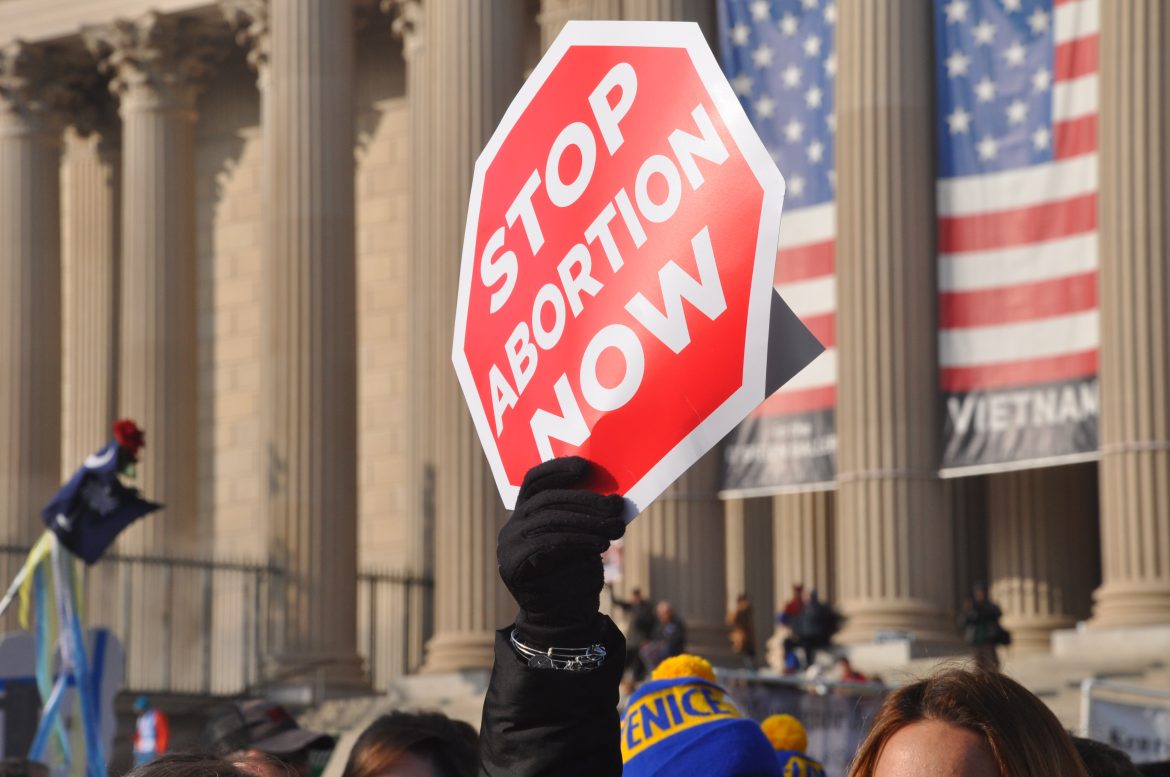 Last week the Supreme Court of the United States made a historic decision to overturn the 1973  Roe v. Wade ruling. Following this landmark decision, Americans have been inundated with politically-charged messaging about what this will mean for women’s access to healthcare in the United States – much of which has been misleading and inaccurate. Many pro-choice activists claim that this decision turns back the clock for women’s healthcare and will force women to seek out back-alley abortions, further compromising the health and lives of American women.

The SCOTUS ruling does not effectively ban abortion but rather transfers the governing to the states by removing the constitutional right to abortion. The 1973 Roe V Wade ruling claimed the 14th amendment guaranteed abortion as a constitutional right because of the due process clause, which reads “nor shall any State deprive any person of life, liberty, or property, without due process of law.” Through the lawsuit, SCOTUS essentially invented the right to abortion, and pro-abortionists have clung to this ruling with almost religious reverence over the last 50 years.

Now that it is overturned, questions are being raised about its impact on the quality of care for women.  As often occurs with politically-charged topics, misinformation has spread like wildfire across social media platforms. Many pro-choice activists have made inaccurate claims regarding “medically necessary” abortions. One Twitter user claims, for example, that “the treatment for an ectopic pregnancy, a septic uterus, or a miscarriage that your body won’t release is abortion.” This statement is inaccurate, and the use of the word abortion in this context is a game of semantics.

Medical terminology can be confusing without context, as evidenced by the misunderstandings related to this topic.  Miscarriages are coded as a “spontaneous abortion,” referring to the unexpected loss of a pregnancy before the 20th week. An ectopic pregnancy is a pregnancy that develops outside of the uterus and cannot develop normally. This generally occurs in the fallopian tube, where the growing embryo causes the tube to rupture resulting in bleeding that requires life-saving medical intervention, typically in the form of surgery. A septic uterus can occur from the incomplete removal of fetal tissue after a miscarriage or elective abortion.

According to Planned Parenthood, ectopic pregnancy treatment is not the same as elective abortion. This is “because a fertilized egg can’t grow or survive outside” of the uterus and can lead to “internal bleeding, infection or death” and is “dangerous when left untreated.” The treatment of each of these conditions may use similar medications or surgical management; however, in miscarriage and ectopic pregnancy, providers are using these interventions to treat an unviable pregnancy.

Already 13 states have established trigger laws following the overturn of Roe v. Wade, carving out provisions and exceptions to abortion law. These exceptions include the right to abortion if a mother’s life is in danger. North Dakota and Mississippi are just two of several states that make exceptions in the case of rape or incest, and Utah law includes exceptions for “lethal fetal abnormalities.” Individuals spreading fear about the impact of the SCOTUS decision on medically necessary healthcare for women are either ignorant of these exceptions or, more likely, intentionally pushing a political agenda.

Providers are able to use their medical expertise and discretion to determine when an abortion is considered medically necessary and to make every effort to save the mother and the child as two separate people. While pro-choice activists claim that miscarriages will be criminalized and anyone seeking an abortion could face legal ramifications, legal consequences fall to health care providers performing unlawful abortions, not the women who are seeking them.

Without the usual pretense or suggestion that pro-choice activism is about something other than the right to end a life, activist Camille Paglia wrote “I have always frankly admitted that abortion is murder, the extermination of the powerless by the powerful. Liberals, for the most part, have shrunk from facing the ethical consequences of their embrace of abortion, which results in the annihilation of concrete individuals and not just clumps of insensate tissue.” Abortion on demand is not the same as treating pregnancy loss. The overturn of Roe v Wade does nothing to prevent medication and surgical intervention that is needed and healthcare providers will not be prohibited from providing the care that their patients’ need.