Huawei Is Having Trouble Making Smartphones Because Of U.S. Sanctions 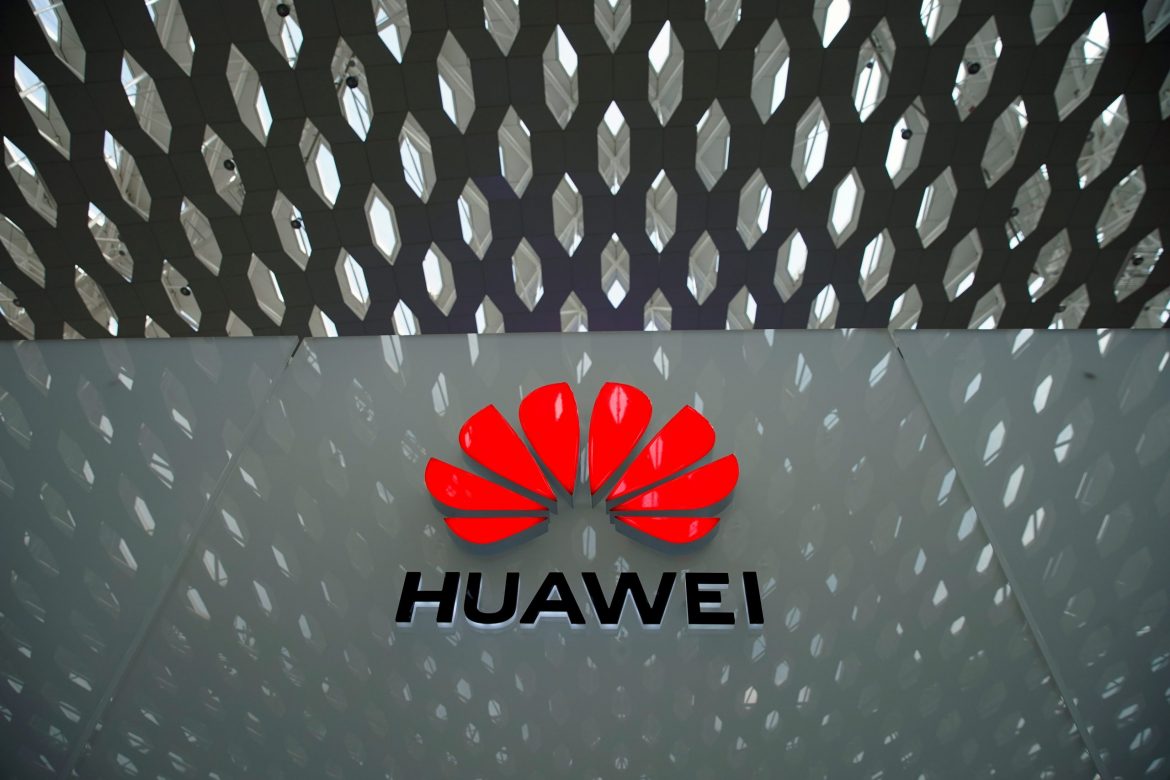 Chinese tech company Huawei is running out of smartphone chips, a company executive told AP News, and soon they will have to stop production of their smartphones altogether.

Since an executive order signed last year, the United States has been putting sanctions on Huawei that limit the Chinese company’s access to U.S. technologies. These sanctions are proving to be firm on the company since they cannot use U.S. manufacturing to make their Kirin chips.

According to Richard Yu, president of Huawei’s consumer unit, their contractors apparently need that tech to make the chips. For example, the manufacturing of the chips is announced to stop on September 15 of this year.

Huawei has been targeted by the United States for national security reasons. The executive order that set the way for the initial sanctions was extended to May 2021.  On May 15 of this year, the Bureau of Industry and Security stated that it planned to target Huawei and its ability to make semiconductors.

The BIS made amendments to its “foreign-produced direct product rule and the Entity List to narrowly and strategically target Huawei’s acquisition of semiconductors that are the direct product of certain U.S. software and technology.” This essentially ceased semiconductor shipment to Huawei unless a certain license was obtained. Secretary of State Mike Pompeo also announced visa restrictions on Huawei employees which, according to a report from The Hill, “are meant to punish complicity in human rights abuses.”

Huawei continued to make gains in its smartphone sales and even beat Samsung for global shipments. However, sales are now expected to decrease significantly.

Sourced from AP, The Verge, The Hill, and the U.S. Department of Commerce