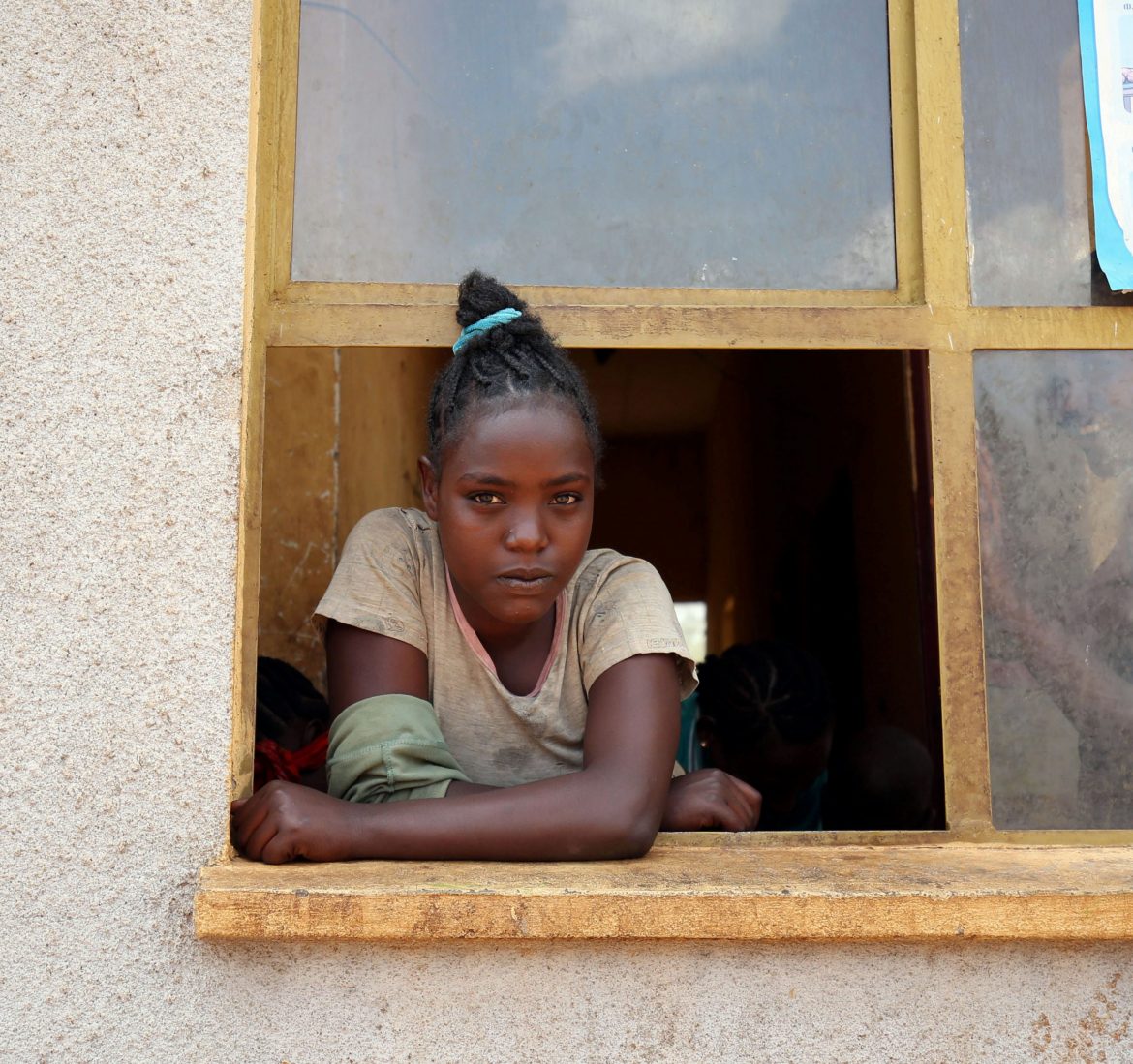 More than 500 girls have been rescued from child marriage in northern Ethiopia since schools were shut due to the new coronavirus, a regional official said, as fears mount that the pandemic is reversing years of work to stop underage unions.

Ethiopia closed its schools in mid-March, sending 26 million children home, where girls face a greater risk of being illegally forced into marriage under the age of 18, which some human rights activists regard as a form of slavery.

“The number is rising,” said Asnaku Deres, head of the bureau of women, children, and youth affairs in the northern region of Amhara, adding that local authorities have stopped 540 child marriages in the last two months.

“We received the tips before the wedding preparation is undertaken and were able to intervene and stop it from happening … Had not the tips come to us, these girls would have been married off,” she told the Thomson Reuters Foundation.

The U.N. predicts there could be an extra 13 million child marriages by 2030 as COVID-19 hits household incomes and stymies global efforts to end the practice.

Ethiopia is home to 15 million child brides with one of the world’s highest rates of early marriage, according to the U.N. children’s agency UNICEF, but it has been making strong progress towards its goal of ending the illegal practice by 2025.

Four in 10 girls are married before the age of 18 in Ethiopia, down from six in 10 in 2005, said Adele Khodr, UNICEF representative in Ethiopia.

“We are concerned that some of the gains that were being made for children over the past two decades by Ethiopia are going to be reversed or not sustained anymore as a result of this big crisis,” she said.

On average, girls in Amhara region first marry at 15 – the lowest age in the country – the latest government data shows, with high rates in poor, rural communities where sexual purity is valued and women’s main roles are as wives and mothers.

Community-based programs with elders and religious leaders, public awareness, and legal sanctions have been key to tackling child marriage, according to Asnaku.

“The practice has decreased significantly … (but) it has come to resurface again recently in some zones,” she said.

“In the previous days, we could easily get information through schools and be able to trace if the issue was happening and then be able to stop it. Now that is not possible because of the closure of the schools.”