‘Hunger Is Worse Than Corona’: Sudanese Demand End To Lockdown Amid Economic Woes 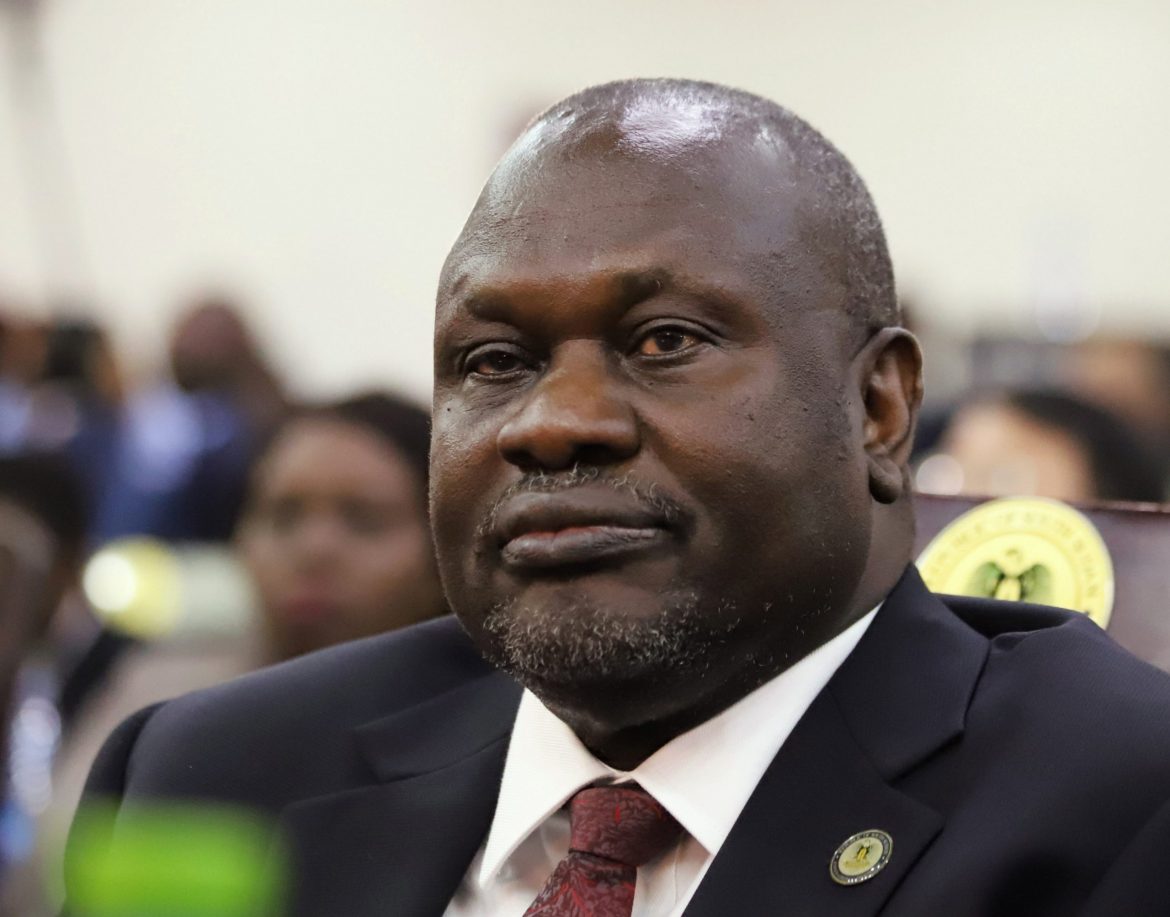 Like many Sudanese, car mechanic Mohamed Othman says the government must end its coronavirus lockdown now so that he can get back to work because “me and my family have no other source of income”.

The transitional civilian government, which runs Sudan under a power-sharing deal with the army, ordered most businesses, markets, schools, and mosques to shut and imposed travel restrictions nearly two months ago.

But it is facing growing demands to end the restrictions from a population mired in poverty and facing annual inflation of nearly 100% as well as complaints that promised aid for poorer Sudanese has failed to materialize.

“We demand that the lockdown is lifted immediately so that we can… get on with our lives because hunger is worse than corona,” said Othman, who is paid by the day.

And it is not only the poor who are unhappy.

The government says the lockdown, extended again in the capital Khartoum until June 18, has helped to curb the pandemic.

Sudan has so far reported 6,081 confirmed cases of COVID-19, the lung disease caused by the new coronavirus, with 359 deaths. The daily infection rate, at around 200, is much lower than, for example, in neighboring Egypt.

Sudan has extended a lockdown of the state of Khartoum by an additional two weeks from Tuesday to try to slow the spread of the deadly COVID-19 disease.

The government blames technical issues for the delays in aid to the poor. The civil service is still in some disarray following the ouster of veteran ruler Omar al-Bashir in 2019.

Officials say only 60% of some half a million designated families have received food baskets and cash transfers.

“There are now efforts to distribute the rest of the aid supplies,” said Information Minister Faisal Mohamed Salih.

The Multipurpose Women’s Cooperative Union, which represents 15,000 tea sellers and street vendors, said its members had not received aid despite presenting the government with lists of those impacted when the lockdown began.

“They’re isolating, but they’re in a difficult situation,” union leader Awadiya Mahmoud Kuku said last week. “We need to stand with these people so they don’t go back onto the streets (to sell).”

The government later announced it would begin to provide money transfers to union members.

Some Sudanese complain that the lockdown is being widely flouted, with some stores remaining open and people continuing to mix in public. Some tea sellers are serving the very security forces who are meant to be enforcing the restrictions, they say.

“The government is being lax in enforcing the lockdown and the government forces are only present at the bridges and main markets, while life in the rest of the city is almost as it was before,” said school teacher Nadia Ahmed.

Health minister Akram Ali Altom has criticized security forces for not fully enforcing the lockdown. Sudan’s healthcare system, neglected for decades under Bashir, is struggling to cope with the pandemic.

Adil Mohamed said he had tried unsuccessfully to report mosques that continued to host banned group prayers during the Muslim holy month of Ramadan.

“Why make the announcement of shutting mosques if you’re not going to enforce it?”