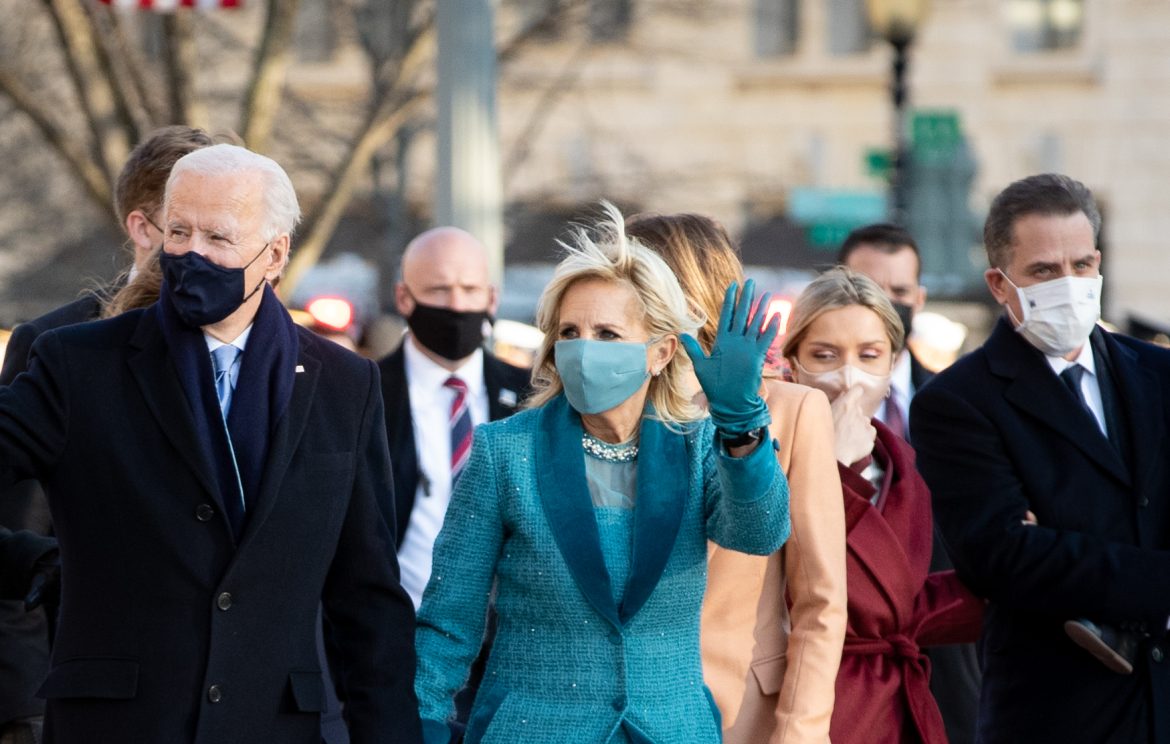 Rep. James Comer (R-Ky.) announced on Saturday that the House Oversight Committee has begun focusing on the Biden family’s finances and Hunter Biden’s foreign business ventures as part of the “next phase” of its investigation since the younger Biden “had access” to the collection of classified documents found at the family’s Wilmington, Delaware residence.

“That raises a red flag,” Comer told The Washington Examiner.

The Kentucky lawmaker said he aims to expose foreign donations made to the University of Pennsylvania, which houses the Penn Biden Center for Diplomacy and Global Engagement where the first batch of classified documents dating back to the Obama-Biden administration was discovered. Government records show that the university received tens of millions in donations from foreign countries, including China. FISM previously reported that between 2013 and 2019, Chinese sources donated $67.6 million to the University of Pennsylvania.

“What are they trying to peddle? What information does China want?” Comer asked.

Republicans have long accused the Biden family of influence peddling, but the documents scandal has finally opened up an avenue to potentially prove it. Multiple Republican members of Congress have asserted that President Biden is compromised by the Biden family’s overseas ventures and, as such, poses a significant threat to national security and American interests.

Comer is also seeking information that will lead to the identification of anonymous donors who paid large sums to purchase Hunter Biden’s artwork through a New York exhibition last December, with some pieces fetching hundreds of thousands of dollars.

“We’re trying to trace the money,” Comer said. “We’ll be looking at bank statements. We’ll be looking at bank violations. That’s the next phase of our investigation because we’re trying to figure out who these anonymous sources are that are sending so much money to the Biden family schemes — the Biden Center for Diplomacy and Hunter Biden’s artwork.”

Comer urged President Biden to cooperate with the committee’s investigation but added that he is “absolutely” prepared to use the Oversight committee’s subpoena power to force testimony and documents, if necessary.

“If there’s nothing there, then the president should be more than willing to cooperate with House Republicans because he could make us look bad,” Comer said, clearly referencing Biden’s assertion Thursday that “there’s no ‘there’ there,” regarding the documents probe.

Comer has already sent document requests to the White House, Treasury Secretary Janet Yellen, and the University of Pennsylvania officials, among others, according to the report. He also hinted that additional requests will be forthcoming.