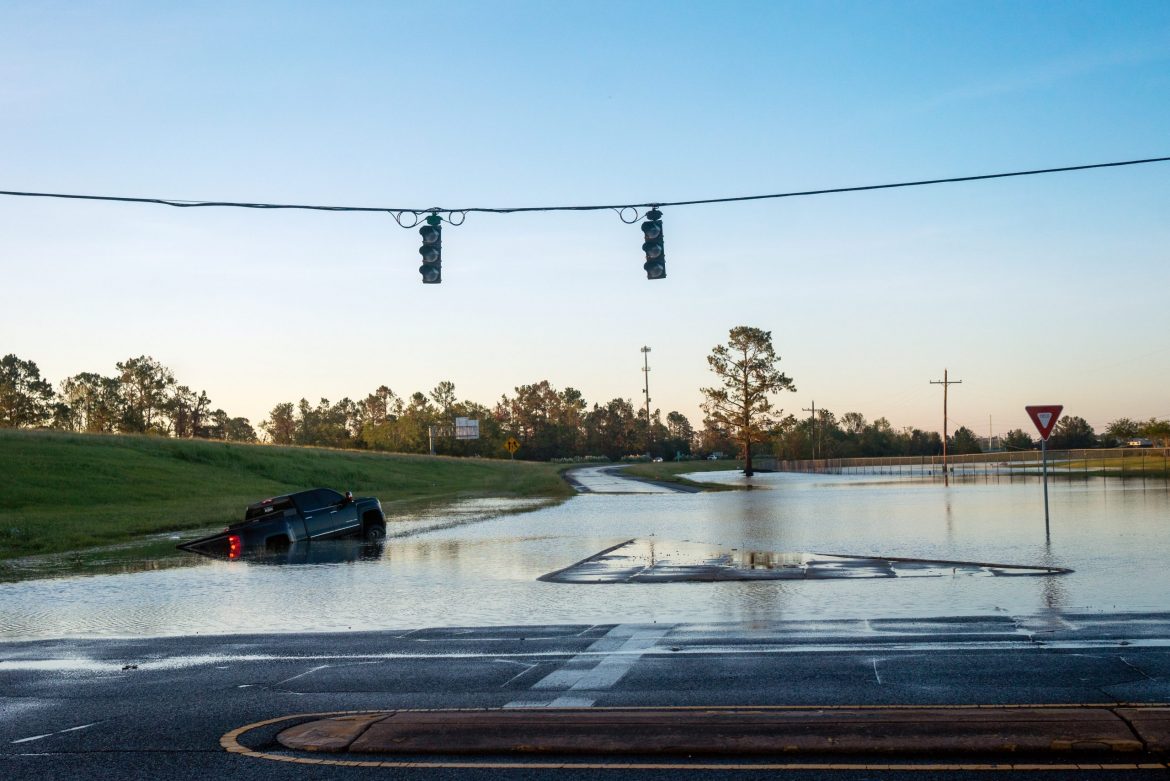 Over the weekend,  residents of coastal Louisiana began repairing the wind and water damage inflicted by Hurricane Delta.  This is the second storm to hit the region in two months. Delta made landfall early Friday evening as a Category 2 hurricane with sustained winds of 100 mph.

The storm weakened to a tropical depression as it moved inland to western Mississippi, according to the National Hurricane Center, but still carried heavy rains. Delta brought widespread flooding mostly in southwestern Louisiana. It followed the path of Category 4 Hurricane Laura from back in August.

Around 3,000 National Guard troops had been called up to distribute supplies, assist with reconstruction, and conduct search and rescue operations. The storm left 700,000 customers without power, which was brought down to 350,000 as of Sunday. So far there has been one storm related death.  According to Louisiana Governor John Bel Edwards, over 9,000 people remain in shelters in Louisiana and Texas.