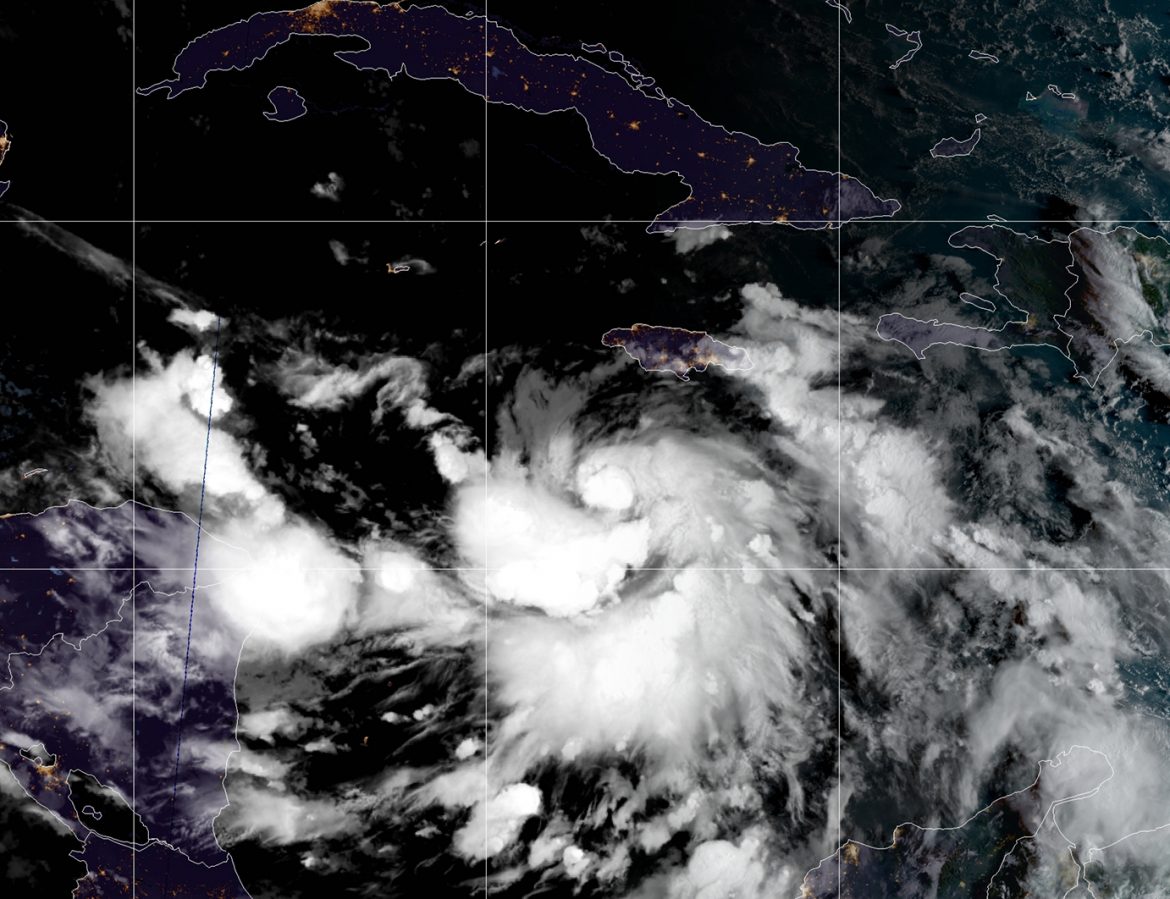 Hurricane Delta, the 25th named Atlantic storm this year, is expected to tear across Mexico’s Yucatan peninsula before taking aim at the U.S. Gulf Coast later in the week.  The National Hurricane Center said Detla’s maximum sustained winds rose to 115 mph on Tuesday and is expected to gain speed before slamming into Mexico’s Yucatan peninsula on Wednesday as a Category 4 hurricane.

Delta is expected to hit the U.S. Gulf Coast between Louisiana and Florida by Friday. A U.S. landfall would break a record that dates back to 1916 for the most named storms to hit the United States. The NHC is forecasting the hurricane to be category 2 when it makes landfall with the U.S.