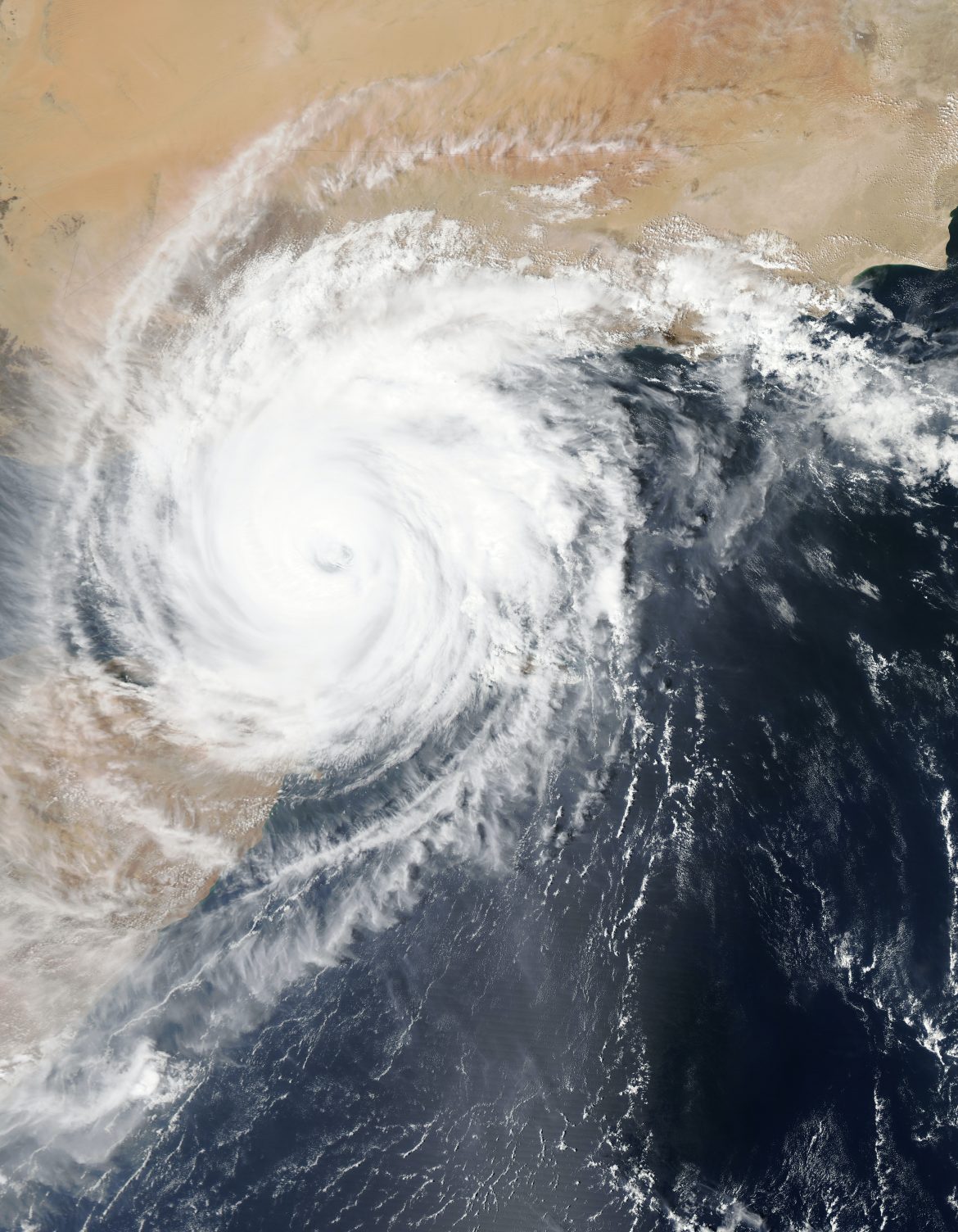 Hurricane Elsa, the fifth named storm this season, is set to sweep through the Caribbean and into the South East US this coming holiday weekend. Elsa was originally categorized as a tropical-storm but as winds have rapidly picked up and the size of the storm has increased over the ocean before the Caribbean islands it has been upgraded to a Category 1 hurricane. Around the eye of the storm winds currently are blowing at around 85 miles per hour and winds up to 75 miles per hour radiant outward to the far edges of the storm which spans close to 125 miles.

Elsa is one of the first storms on record of its size and speed to sweep through the Caribbean and approach the US this early in the season. Elsa has a forward moving speed of approximately 30 miles per hour, which is quite fast for a hurricane. This means that the islands in its path will have less time than normal to prepare for landfall. After the Caribbean, the storm is predicted to sweep up into the Gulf of Mexico and then curve into and up the length of Florida by early Monday morning.

Meteorologists are also concerned that Elsa could pick up wind speeds and intensity as it moves over the Caribbean and into the warm waters of the Gulf of Mexico before it hits Florida. If this does happen then it is predicted that Elsa could become a category 2 hurricane and in some scenarios even a category 3 or 4. This will be unknown until forecasters can see how the storm behaves over the Caribbean and afterwards.

For now a hurricane warning has been issued for the Caribbean islands and for Florida. Meteorologists have warned Florida residents to prepare for the storm now if they have not done so already. Whether that is fueling their vehicles, securing an electric generator, stocking up on food and water, or even evacuating the area for the weekend, Florida residents are being warned to take every precaution before Monday morning comes.