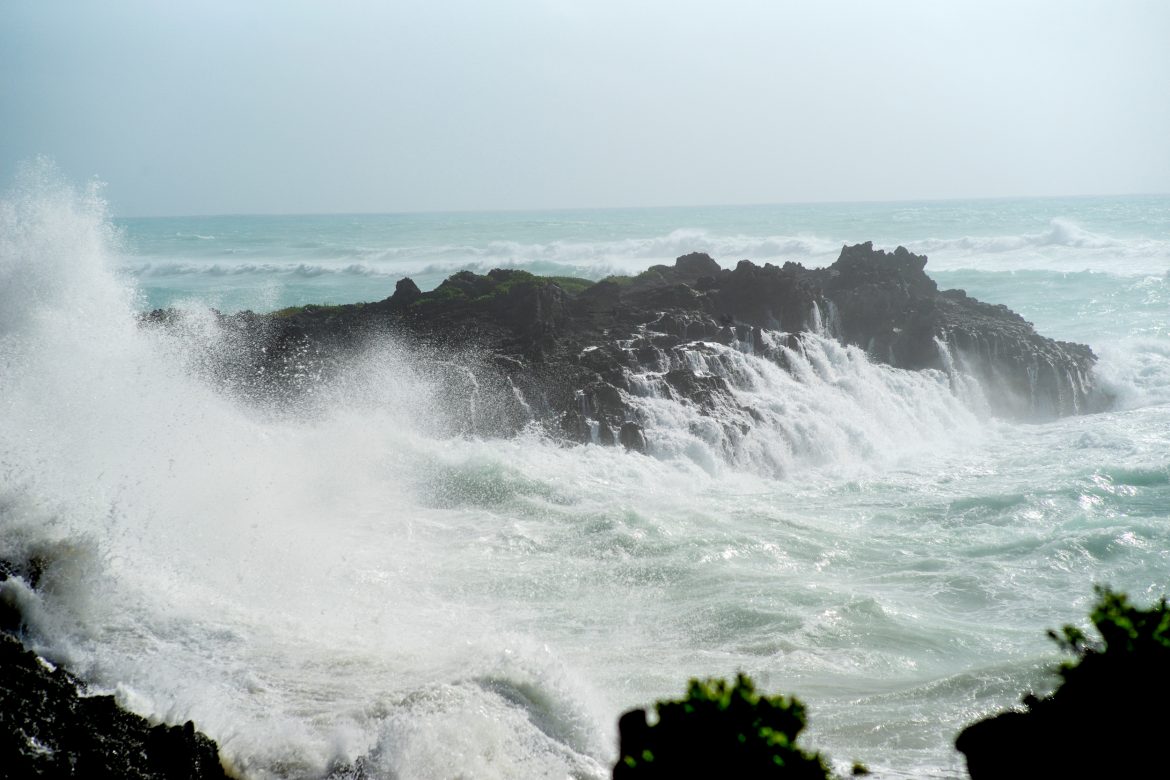 The National Oceanic and Atmospheric Association released an advisory detailing the second formation of Tropical Storm Paulette, officially making it a “zombie” storm. The association’s Twitter made a joke about the event, bidding the storm a welcome return “to the land of the living.”

This is not a new phenomenon, but it is a rare occurrence when storms decrease in strength and reemerge as a storm again. In the case of Paulette, the storm battered Bermuda as a Category 1 hurricane in mid-September and eventually became a Category 2. Although gaining strength as it went over the island, the storm moved away and was declared a “post-tropical cyclone.” This means that it no longer carries the characteristics of a tropical storm.

The storm moved towards the mid-Atlantic where it experienced a resurgence in warm waters and regained a tropical storm status. According to a recent advisory, the NOAA expects the storm to “decrease in the forward motion along with turns to the southeast then south…late Wednesday through Thursday.”

Sourced from the NOAA and NBC News

JPMorgan To Move $230 Billion Assets To Germany Ahead Of Brexit

McConnell, Other Republicans Split With Trump On Peaceful Transfer Of Power