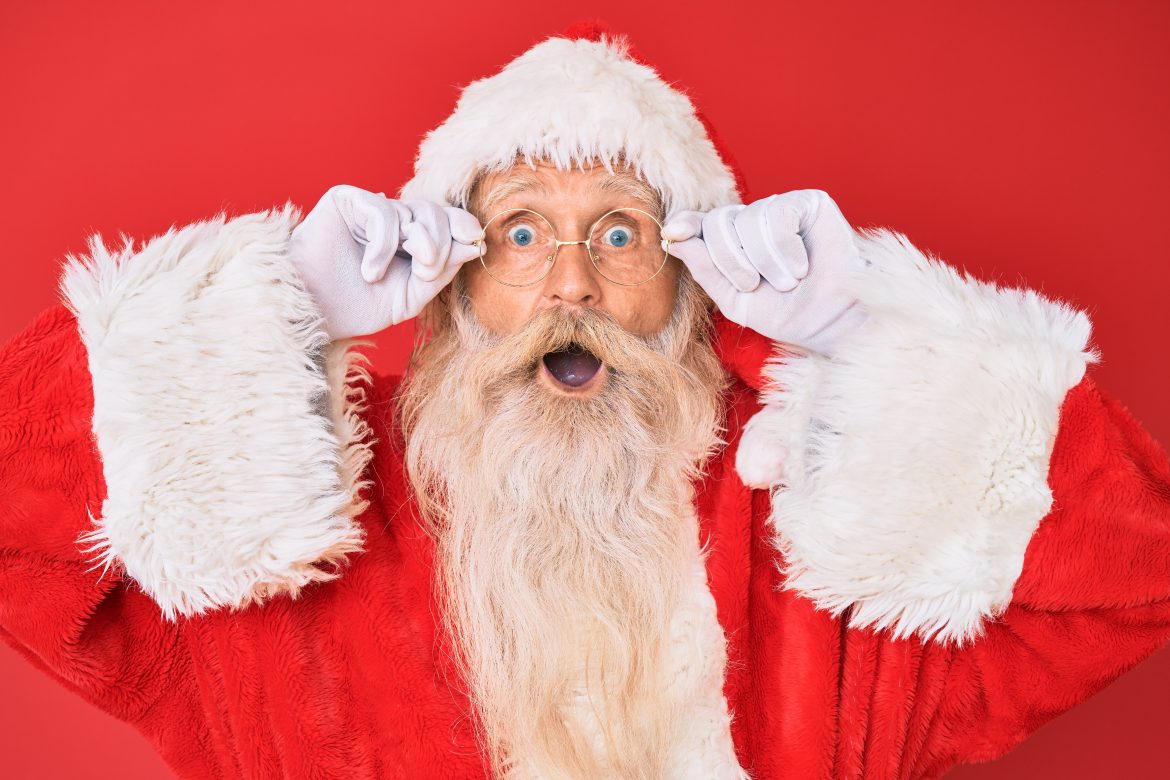 The holidays are nothing if not ripe for idle thought exercises and the good people at PNC have taken the time to calculate how much it would cost to own the items mentioned in the iconic Christmas song of true love and gift receiving.

PNC, the financial services giant, has released its annual Christmas Price Index, which they have used to track the cost of recreating the “12 Days of Christmas” for the past 39 years.

Not surprisingly, as inflation has continued to batter U.S. consumers, the truly eccentric Christmas fan would need to dig even deeper into his, one would assume, sufficiently well-funded coffers in order to impress his friends and neighbors.

According to PNC’s yuletide CPI, the grand total for purchasing all the goods and services mentioned would be $45,523.27, up 10% from last year and roughly equivalent to the cost of a full-size pick-up truck (assuming one doesn’t spring for many extras).

But that total only applies if you buy each gift once. According to PNC, were a person to attempt to purchase the gifts as often as they are mentioned in the song, the cost would be $197,071.09, a 9.8% increase from a year ago. Alternatively, one could purchase a rather nice home in most states.

With a few exceptions, the esoteric and symbol-driven gift market is shot.

Speaking of leaping, the 10 lords of Christmas fame, which PNC calculated by multiplying by 10 the cost of a day’s labor for members of the Philadelphia Ballet, carry a list-high price tag of $13,980, a 24.2% increase from 2021.

“While the price of a partridge is unchanged, continued growth in the cost of its tree, due in part to higher fertilizer costs, means an overall price increase for the first gift in the 2022 index,” the index web page reads.

While there were no gifts that cost less this year compared to last, there were three that did not increase.

Four calling birds (canaries), seven swans-a-swimming (just swans, which we assume will by their nature eventually swim), and eight maids-a-milking all experienced no price change in 2022, but even that was a mixed blessing.

The eight maids, who as general laborers are typically paid minimum wage, have experienced wage stagnation for the past 13 years.

“Where were you on July 24, 2009? The Eight Maids-a-Milking were fresh off of their last pay raise,” the index web page reads. “The Federal Minimum Wage hasn’t changed since that date and neither has the cost of this gift.”

The PNC Christmas Price Index was created in 1984, when PNC was still Provident National Bank in Philadelphia.

This year’s index was the result of research done by Rebekah McCahan and Amanda Agati, both of whom serve in executive roles with PNC Asset Management Group.