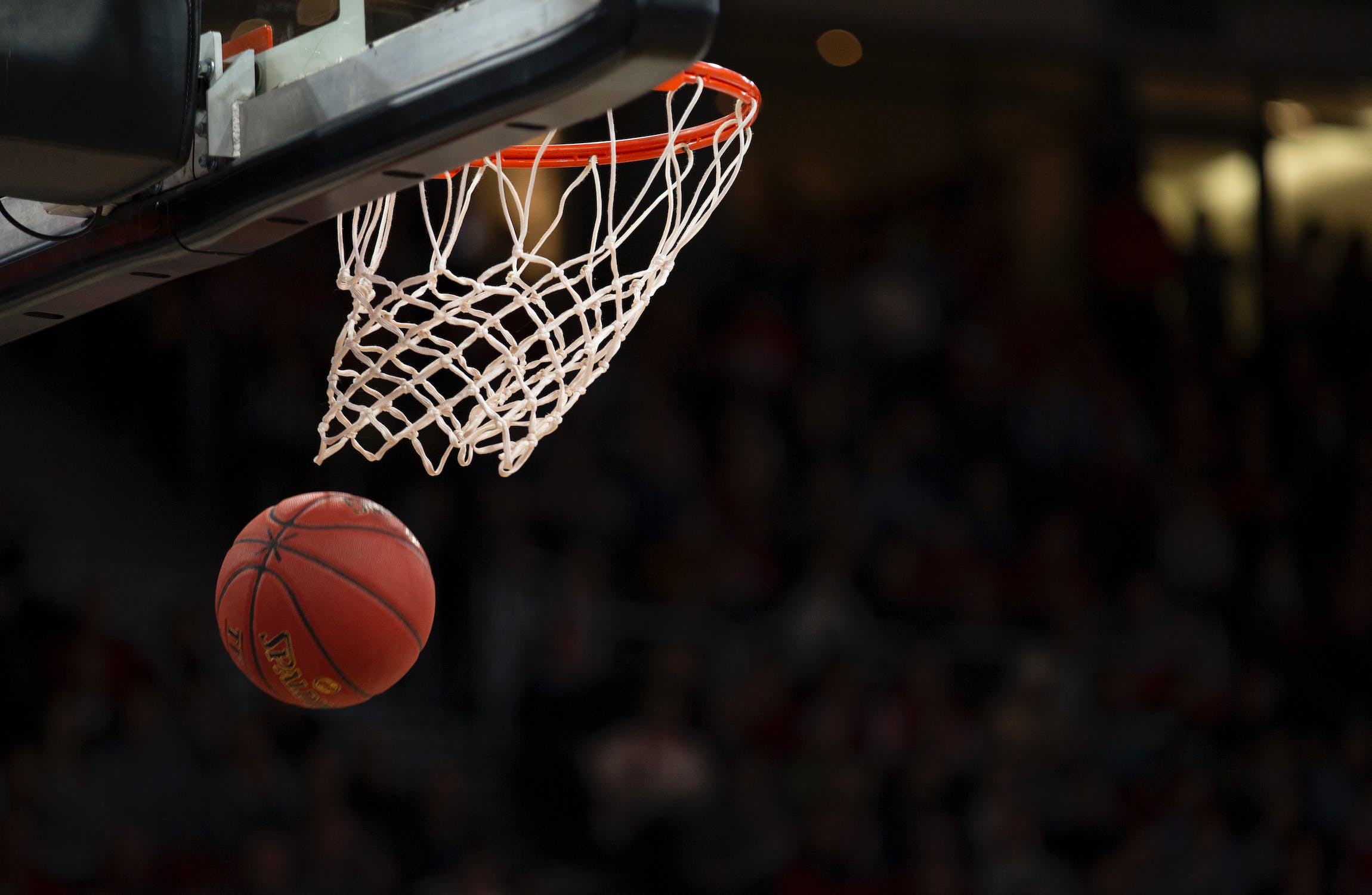 Krzyzewski began his tenure at Duke in 1980, after serving in the U.S. Army and coaching at Army under another college basketball legend, Bobby Knight.  The man who would became affectionately known as “Coach K” created one of the most successful basketball powerhouses in NCAA history and coached numerous future NBA stars, including Grant Hill, Jayson Tatum, and most recently, Zion Williamson.

In addition to his five NCAA championships (his first in 1991 and his last to date in 2015), Coach K also coached several of the greatest all-star teams ever to assemble on the hardwood.  He led Team USA to gold medals in three consecutive Summer Olympic Games: 2008, 2012, and 2016.  On these teams, Krzyzewski coached numerous future Hall-of-Fame NBA stars on the world’s biggest stage, including LeBron James, Kevin Durant, and the late Kobe Bryant.

Krzyzewski holds the all-time record for most wins by a coach in NCAA men’s basketball history with 1,170 to date.  His career record is astounding, as he currently sits at 1,170-361.  Coach K’s announcement triggered numerous tributes in the sports world, including an appropriate description from New York broadcaster Mike Francesca, who said,

Coach K’s career will be the solid gold standard for generations to come.  It won’t be equaled.

The nation will keep a sharp eye on the Blue Devils as the 2021-2022 season unfolds, to see if Krzyzewski can close his career in glorious fashion with one final national championship to add to an already decorated resume.