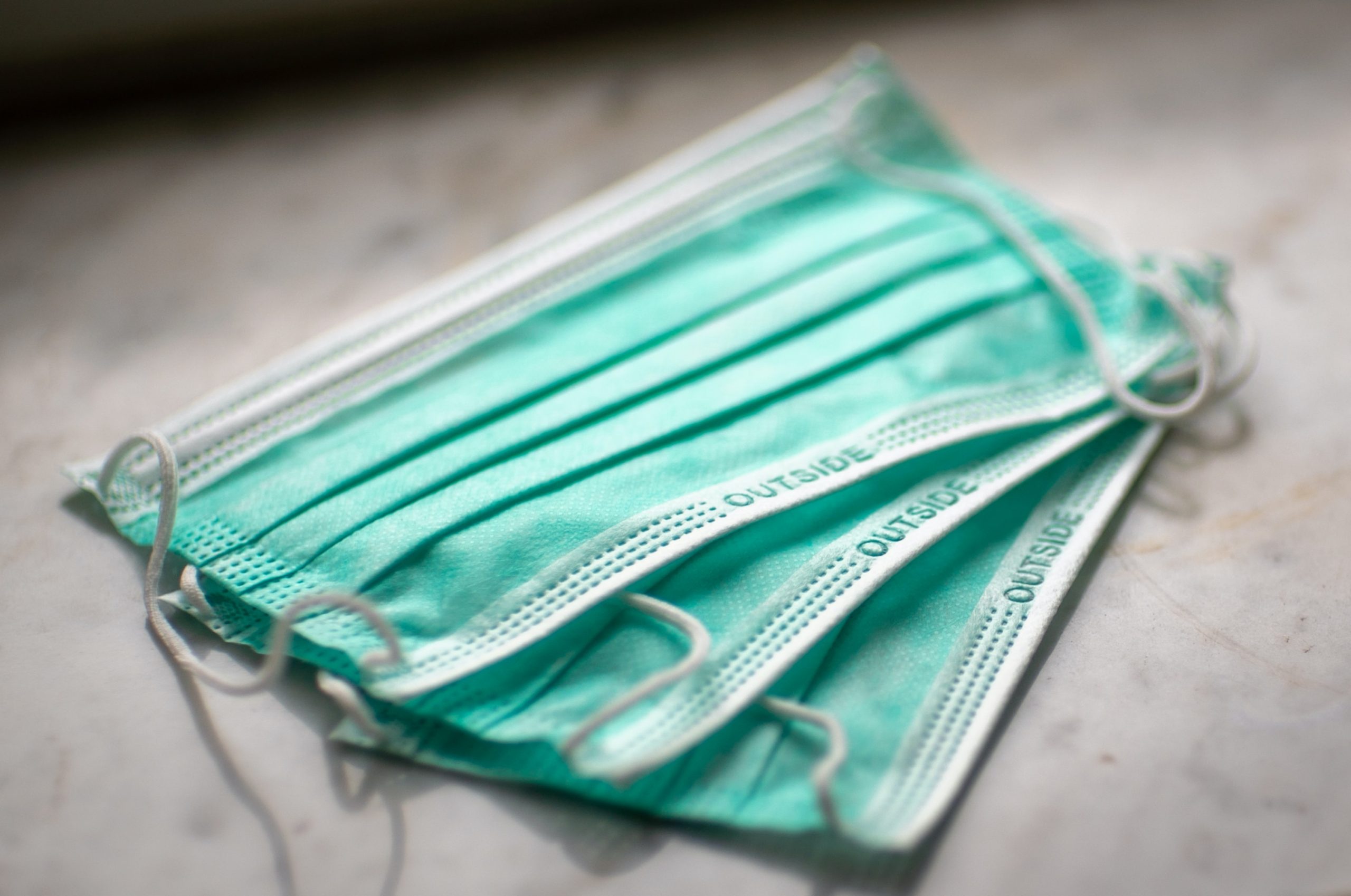 UPDATE: FISM News previously reported this study was connected to Stanford University, which has since denied affiliation with the research. References to Stanford have been removed from this article to better reflect the facts.

A relatively recent peer-reviewed study posted on website of the National Center for Biotechnology Information, which is part of the National Institute for Health, suggests face masks are ineffective in preventing the spread of COVID-19 and instead result in negative health and psychological consequences.

The study was published back in November, yet it received no media attention and Twitter has punished accounts that shared the study, with one individual having their account suspended. The study was dug up by NOQ Report, which lamented the lack of attention the study received.

The study found “that both medical and non-medical facemasks are ineffective to block human-to-human transmission of viral and infectious disease such [as] SARS-CoV-2 and COVID-19, supporting against the usage of facemasks.”

Apart from providing no protection against the disease the data suggests masks cause both phsycial and mental harm. The study says this can “include hypoxia, hypercapnia, shortness of breath, increased acidity and toxicity, activation of fear and stress response, rise in stress hormones, immunosuppression, fatigue, headaches, decline in cognitive performance, predisposition for viral and infectious illnesses, chronic stress, anxiety and depression.”

It warns in the long-term face masks may result in “health deterioration, developing and progression of chronic diseases and premature death.” Ultimately the study suggests “Governments, policy makers and health organizations should utilize [proper] and scientific evidence-based approach with respect to wearing facemasks, when the latter is considered as preventive intervention for public health.”

A Moment In History: George Whitefield

Thank GOD for your work of TRUTH News

You exaggerate just like the left does. The study does NOT “find,” it “suggests.” But you make it appear that it definitively proves that masks are ineffective at all. I agree they’re not as helpful as the left makes them out to be and there can be negative effects for some people, but to exaggerate ruins your credibility.