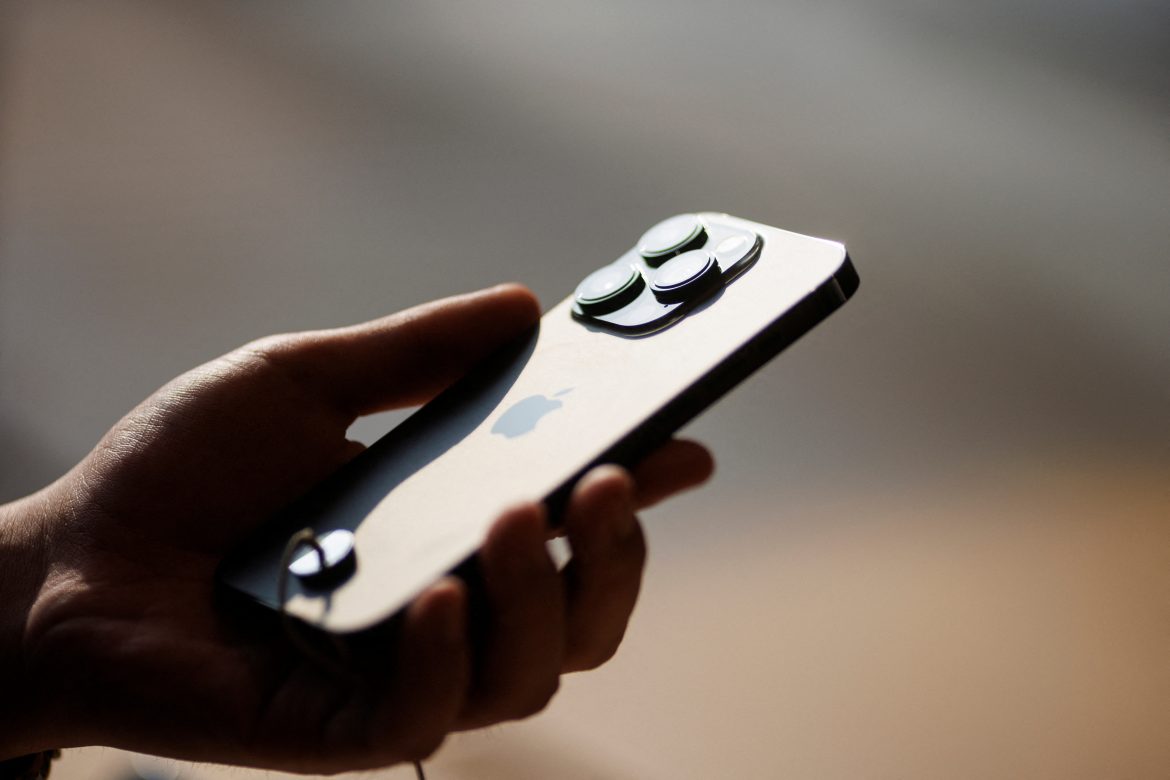 As if the historic 2 million border encounters in Fiscal Year 2022 weren’t bad enough, a new report shows that a federal program that provides smartphones to immigrants is costing the American taxpayer hundreds of thousands of dollars per day.

The U.S. Immigration and Customs Enforcement’s (ICE) Enforcement and Removal Operations (ERO) released its own data as FY22 wrapped up, detailing statistics focusing on detentions. However, part of this report also gave statistics on a program known as Alternatives to Detention (ADT).

The ICE website says this program “uses technology and other tools to manage undocumented individuals’ compliance with release conditions while they are on the non-detained docket.”

“It is not a substitute for detention, but allows ICE to exercise increased supervision over a portion of those who are not detained,” the website says.

According to their dataset, ICE has issued 40,970 GPS devices, 255,602 smartphone applications, and 19,902 VoiceID applications to these migrants who were not detained. What’s more, is that ICE says 226 of these undocumented migrants were not given any technology but were also not detained.

The program also appears to be overwhelming. ICE reports that each of their ATD Case Managers has around 125 ATD participants to check in on.

Jon Feere, former DHS senior adviser and director of investigations at the Center for Immigration Studies, told The Washington Free Beacon back in September that the program was already “a costly failure.”

“The Alternatives to Detention program has already proven to be a costly failure with thousands of aliens disappearing from monitoring every year, and there’s no reason to think this will be any different,” he said.

Also speaking to The Free Beacon, former acting director of ICE Ron Vitiello noted that this specific program “is popular among the left. It sounds great but the reality is that people in these programs will likely never be [deported].”

“There’s nothing at the end of these programs. If they don’t report in, that’s that. They’re now a fugitive,” Vitiello said.

Representative Lisa McClain (R-Mich.) commented on the report asking “How out of touch can this president be?”

You can't make this stuff up – President Biden is making taxpayers fork over $361,000 PER DAY so that illegal aliens can have smartphones.

How out of touch can this President be?https://t.co/PgfXJzAhOV

According to a report from The National Desk, Executive Director of the Center for Immigration Studies Mark Krikorian said that there is already a cause for concern with the border being a “security vulnerability.”

This all comes as the latest CBP report on enforcement showed a record 2,005,026 enforcement actions at the southern border.

In addition, FISM News reported that there were 600,000 so-called “gotaways” for FY22, and states have begun sending some of their National Guard troops to aid the agents working at the border.