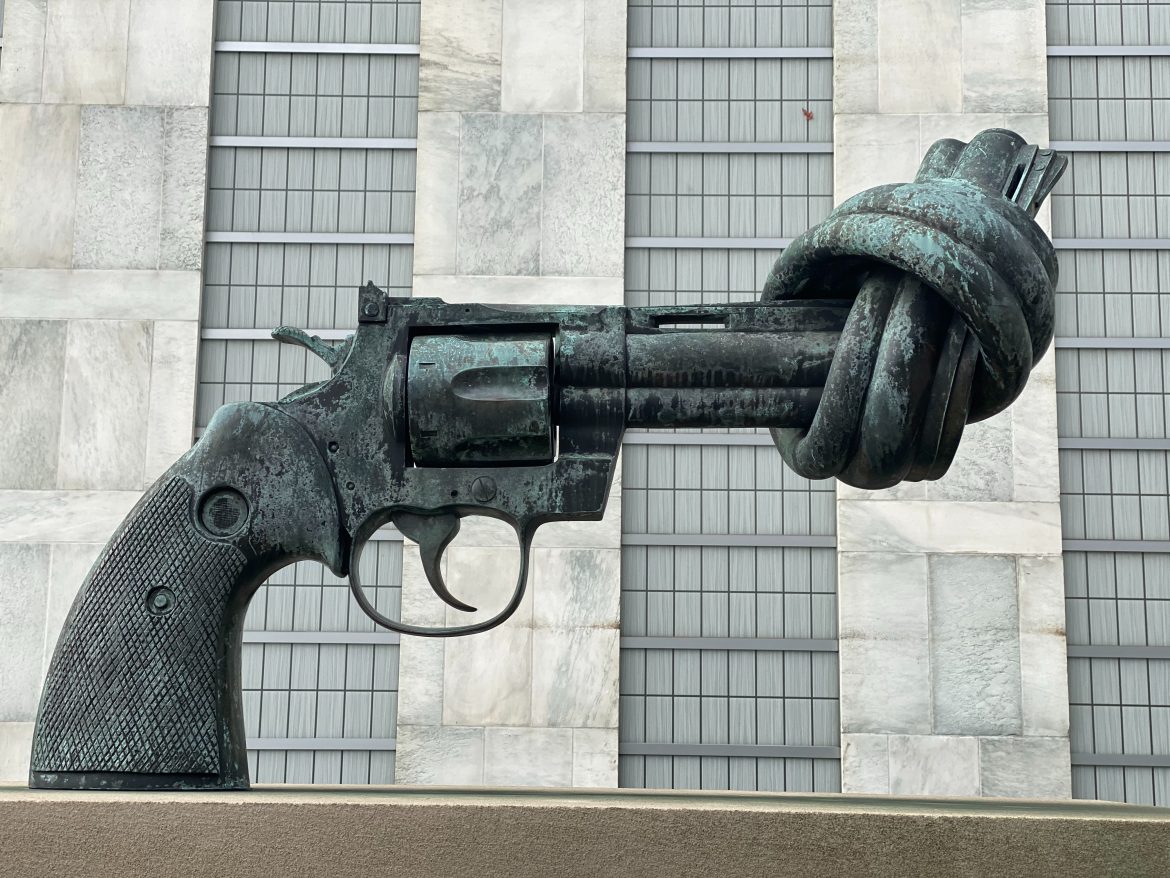 As Democratic-led states continue their push to restrict private gun ownership, Illinois has set the stage for a contentious battle over a proposed measure to reclassify certain pistols, rifles, and shotguns in the state as “assault weapons” and ban their sales.

House Bill 5855, proposed by Democratic state Rep. Bob Morgan, would also raise the legal age of gun ownership from 18 to 21, though exceptions have been carved out for military service members and hunters who are accompanied by an adult.

If the measure passes, citizens who own the reclassified firearms would have 300 days to register them with state law enforcement and all future sales would be banned. State residents would be further prohibited from possessing magazines with over 10 rounds.

Morgan fired back at gun rights groups and other critics who oppose the measure on the basis that it infringes on Second Amendment protections and would essentially turn law-abiding gun owners into felons overnight.

“In terms of the courts, if we listened to every fear-mongering threat from the [National Rifle Association] about what’s constitutional, we would have legalized fully automatic weapons and hand grenades,” Morgan said. The lawmaker insisted that the legislation is a “prospective” approach to gun restrictions, as opposed to one that seeks to “penaliz[e] those who purchased them legally in Illinois.”

John Boch, executive director of Guns Save Life, vowed to file legal action against the state if the measure passes.

“My two boys … would have their [firearms owner] ID cards revoked, even though they’ve done nothing wrong and neither have I,” Boch said.

A House committee hearing on the measure has been set for noon on Thursday, and Morgan said he hopes to see the legislation pass by Jan. 10.

Illinois is one of several Democrat-led states that have been aggressively pushing for gun restrictions, despite more than a dozen recent pro-gun U.S. Supreme Court decisions.

“Magazine capacity restrictions and permitting requirements have a proven track record: they save lives!” Rosenblum said.

Proposition 114, a ballot measure that narrowly passed in the November midterm elections, was supported by the “Lift Every Voice Oregon—YES on Measure 114” campaign which received significant financial backing from the National Education Association ($500k), and the 1630 Fund ($250k), which Influencewatch.org has identified as a possible “dark money” fund that supports left-wing causes and is operated by Arabella Advisors, a philanthropic consulting group linked to Hillary Clinton and Black Lives Matter (BLM). The largest donation, $750,000, came from Washington resident Connie Ballmer, the wife of former Microsoft CEO Steve Ballmer. The pair has created several organizations and charitable funds that support political causes.

In total, the “Lift Every Voice Oregon” spent a grand total of nearly $2.4 million to promote gun restrictions in the state, compared to $130,776.92 spent by pro-2A backers campaigning against the measure. Proposition 114 passed by a narrow margin of 50.65% to 49.35%

The decision means that New York can continue to enforce its gun ban for “sensitive places” pending an appeal of another ruling by Syracuse federal Judge Glenn Suddaby that blocked large swaths of the gun-restriction legislation.

The Second Circuit Court panel’s decision includes an exception for “persons who have been tasked with the duty to keep the peace at places of worship, airports, and private buses,” according to the order. The law does, however, ban carrying firearms in “public transportation,” “educational institutions,” “public parks,” “any place of worship,” and“any gathering of individuals to collectively express their constitutional rights to protest or assemble.”

The U.S. Supreme Court in June struck down a portion of the law that would require concealed-carry applicants to prove they had “proper cause” to obtain the license following a challenge by a New York affiliate of the National Rifle Association. The Court said the law violated the Second Amendment and that it failed to align with constitutional text and history, insofar as there is no mention of “proper cause” in the country’s founding documents, nor has such a burden ever been placed on Americans in the nation’s history.

New York Democratic Gov. Kathy Hochul responded to what her office referred to as the High Court’s “reckless” decision by calling the legislature to a special session to pass a revision to the Concealed Carry Improvement Act. The changes reflected an excision of the “proper cause” language but added language to expand other requirements, including the social media account divulgence requirement, a requirement that applicants provide contact information for family and friends, and 16 hours of training. The new law also broadened the government’s list of “sensitive places” where possession of a firearm, even by a licensed gun owner, would be considered a criminal felony.

“Challenges to New York’s gun laws undermine public safety and increase the presence of guns in our communities. We will continue to fiercely defend the constitutionality of our laws and protect New Yorkers from these baseless attacks,” Hochul said at the time.

This article was partially informed by Just the News, New York Post, The Epoch Times, and CNBC reports.