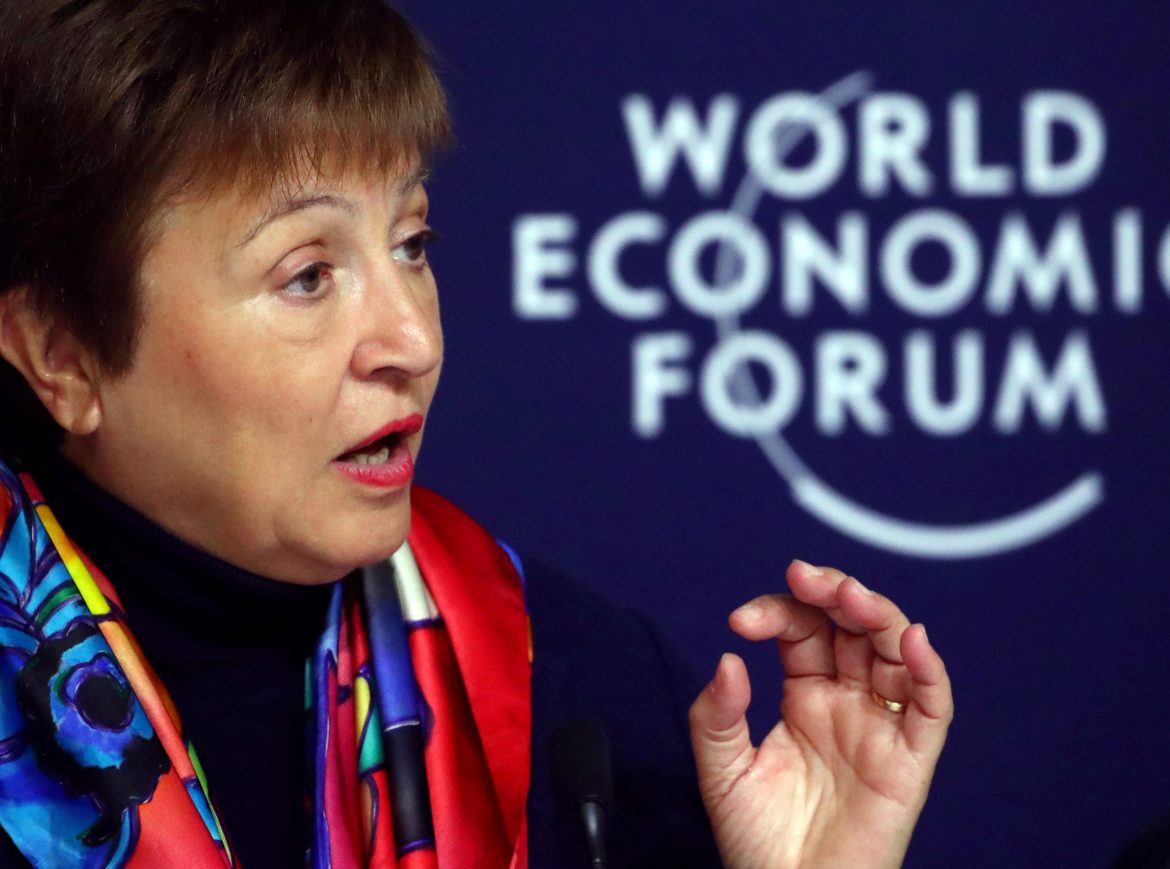 International Monetary Fund Managing Director Kristalina Georgieva said that the global economic crisis spurred by the coronavirus could ultimately test the Fund’s $1 trillion in total resources, “but we’re not there yet.”

Georgieva told a Reuters Newsmaker webcast event that it was now clear that an economic recovery would have to get underway without a medical breakthrough and the virus’ presence still widespread throughout the world. IMF member countries were standing by to provide more support to the Fund if necessary, she said.

While the banking sector of the market could be at risk for abrupt contractions, she cited the stability in the market’s ability to recover, long term.

“We still have about three-quarters of our lending capacity available,” Georgieva said. “I wouldn’t put it beyond us that we might be in a place where the IMF resources are being tested, but we’re not there yet.”

Regarding the possibility of additional resources, she said: “Our members are telling us, ‘Everything is on the table. You come to us if you need to do more of something, we are there for you.'”

The IMF has been rapidly deploying some $100 billion in emergency financing and has now provided loans and grants to 72 countries in just over seven weeks, Georgieva said.

She Touched On Climate

In a question, the event mediator quoted Georgieva as previously saying, “If you don’t like the pandemic, you’re really not going to like the climate crisis, when it comes”.  She replied that she was encouraged to see many countries including low-carbon initiatives in their virus emergency response stimulus packages.