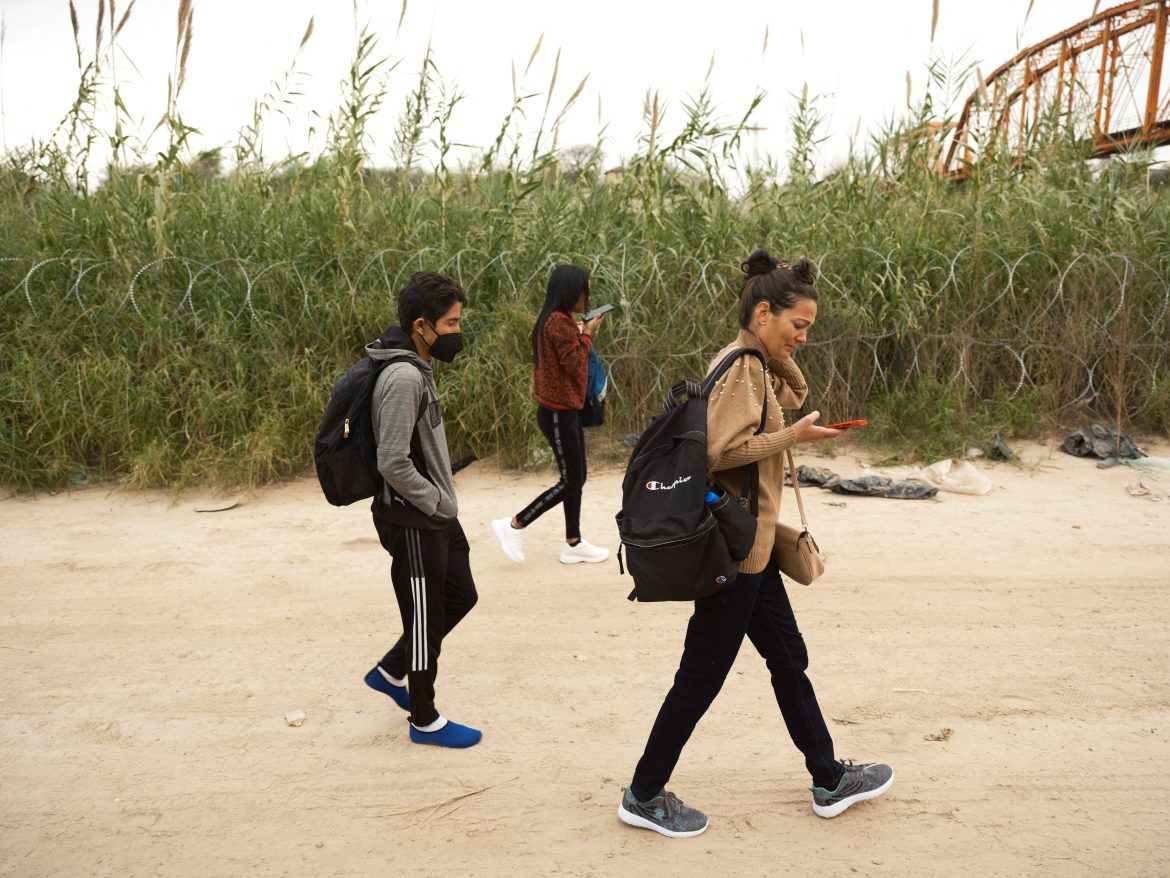 A group of about 300 migrants arriving in Dry Tortugas National Park has spurred a decision to close down the National Park in Key West, Florida.

According to a statement released by the National Park Service on January 2, “Dry Tortugas National Park will temporarily close to public access while law enforcement and medical personnel evaluate, provide care for and coordinate transport to Key West for approximately 300 migrants who arrived in the park over the past couple of days.”

NPS expects this closure to remain in place for a few days “for the safety of visitors and staff because of the resources and space needed to attend to the migrants.” Ferry and sea-plane services have also been suspended as a result of the migrants in the area.

NPS notes that hundreds of illegal immigrants were coming by boat from the island of Cuba, ending up on the surrounding islands of Dry Tortugas National Park. The park is providing care to the illegal immigrants “until the Department of Homeland Security arrives and takes the lead.”

The Monroe County Sheriff’s Office, which includes Key West, noted that the migrants began arriving on Saturday according to a Facebook post.

Sheriff Rick Ramsay stated that nearby citizens “may see an increased amount of law enforcement and emergency responders throughout the county as we continue to respond to these landings.”

Ramsay also blasted the federal response to the immigration crisis in the same post, saying it “shows a lack of a working plan by the federal government to deal with a mass migration issue that was foreseeable.”

According to a Reuters report, the U.S. Coast Guard said it intercepted 6,182 Cubans at sea in fiscal year 2022.

What to Do With Extra Discretionary Income

A Moment in History: The Apostle’s Creed

Why don’t we do nation building and get the reason these people are leaving resolved.