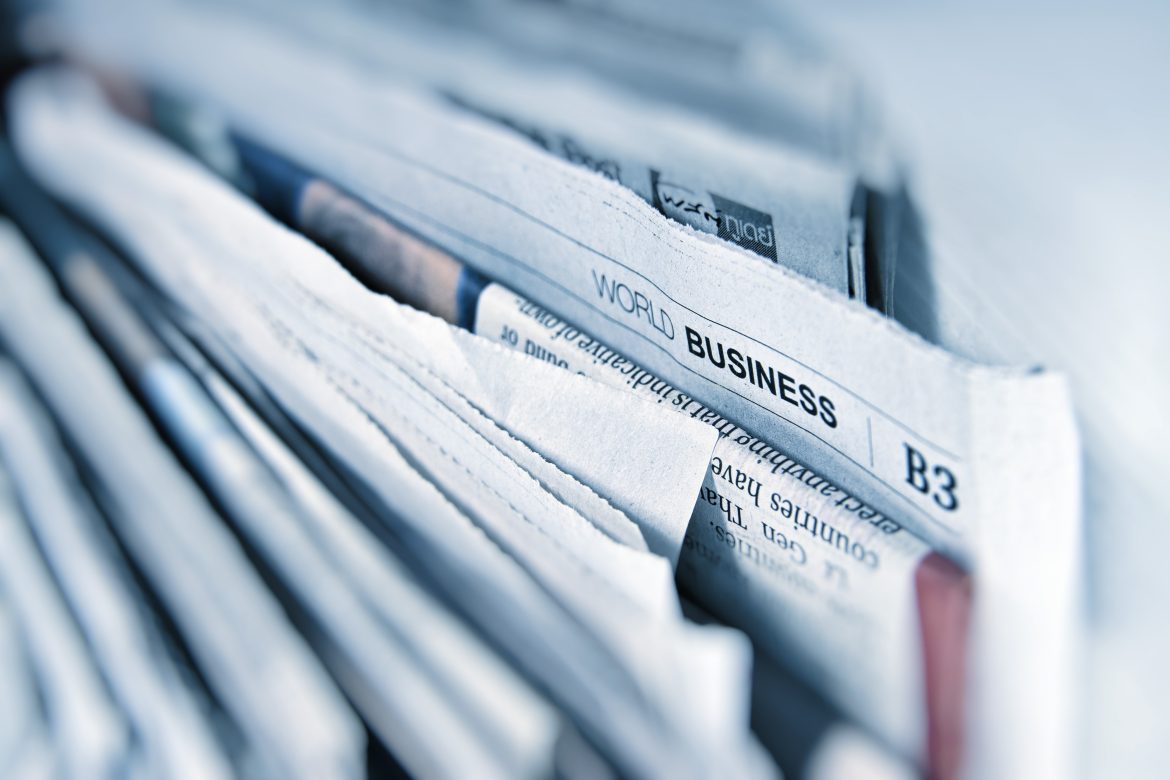 Hedge-fund firm Citadel owner Ken Griffin announced Thursday that the company’s global headquarters are leaving Chicago after over 30 years in the city. The company will follow the Griffin family to Miami in a direct rebuttal to liberal policies that have contributed to an unsafe living environment and policies counterproductive to businesses.

“I am excited to share with you that Citadel is moving its global headquarters to Miami,” Griffin wrote in a letter to his employees Thursday, adding that many employee teams had requested relocation from Chicago to other offices. “Miami is a vibrant, growing metropolis that embodies the American Dream — embracing the possibilities of what can be achieved by a community working to build a future together.”

Miami’s benefits include being free from state income tax, a better living environment, and more family-friendly activities. In addition to affirming the conservative laws that promote businesses, Griffin’s move is a direct rebuke to liberal policies. In 2013, Griffin blamed Democratic policies for broken schools, rising crime, and a precarious financial environment for its citizens.

He repeated these criticisms last year, then warning, “It’s becoming ever more difficult to have this as our global headquarters, a city which has so much violence.”

Republicans have accused current Democratic governor JB Pritzker of being “soft-on-crime”. Republican rival Richard Irvin has, by way of example, pointed to Pritzker’s support of early parole releases, a strategy that led to the release of a woman who subsequently shot her toddler son.

Polls now show that Irvin has fallen behind Pritzker in polls. However, Citadel spokesman Zia Ahmed said that Griffin, a major donor to the Republican hopeful’s campaign, made his company’s decision independently, instead stating that the companies struggled to recruit “top talent from across the world to Chicago given the rising and senseless violence in the city.”

Griffin and Citadel have been undeniable assets to the city. Griffin has personally donated roughly $1.5 billion to Illinois institutions and causes. That includes a hefty $600 million directly to Chicago, some of which went to improve public safety, schools, museums, and recreational facilities. Meanwhile, Citadel employs 1,000 people in its Chicago office.

But, Citadel has not been universally appreciated in Chicago, where protests are frequent outside the soon-to-be-former headquarters.

The New York Post reported a Citadel employee was stabbed a block from the Chicago office and a would-be thief attempted to carjack Griffin’s personal vehicle. Both incidents contributed to growing safety concerns from the hedge fund’s top managers.

Griffin’s announcement compounds a problem that is developing in the long-Democrat-run Illinois.

Caterpillar announced 10 days ago that global headquarters for the iconic yellow machinery producer would move from Deerfield to their office in Irving, Texas. On May 5, Boeing named Arlington, Virginia, as its new headquarters as it, too, is leaving Chicago. Both companies mentioned strategic benefits as motivators for their moves.