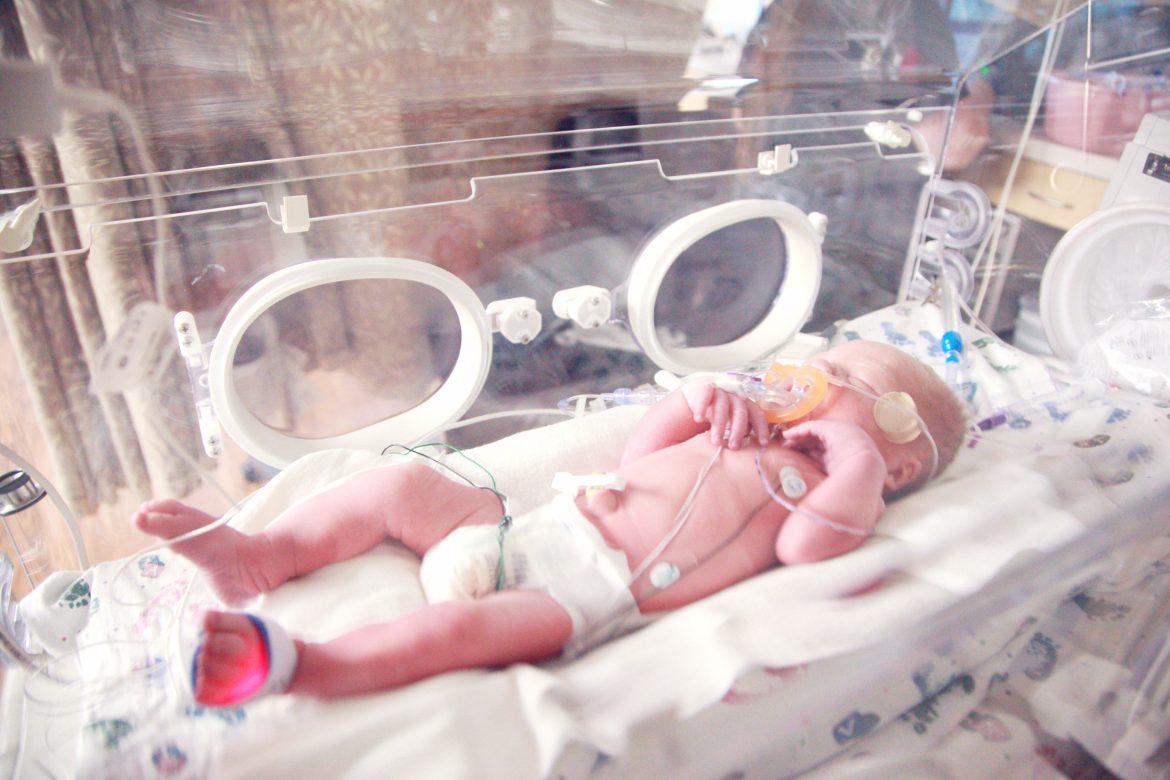 Israeli researchers recently found that health insurance data from the country shows a correlation between the rollout of COVID-19 vaccines and a spike in neonatal infant deaths.

Israeli researcher David Shuldman obtained new data on neonatal deaths from the Israeli health insurance fund Maccabi, which provides insurance for about 25% of the country. The documents indicate that in the second quarter of 2021, there was a significant spike in neonatal deaths, which is an infant death that occurs in the first 28 days after birth.

Data from 2021 was compared to 2019 and 2020, which had between 4 and 8 neonatal deaths in each quarter. However, there was a three-fold increase in 2021 with 17 deaths in the second quarter and 18 deaths in the fourth quarter. Documentation from Maccabi suggests that these increases coincide with the official recommendation from the Israeli Ministry of Health for pregnant women to get vaccinated and subsequent booster shots.

The number of deaths remained above average, with nine reported in the first quarter of 2022, the most recent quarter detailed in the data.

Israel is not the only country that has seen a significant jump in neonatal deaths that warrants investigation. The Scottish government commissioned Healthcare Improvement Scotland to lead a review into increased neonatal death rates in an effort to find the root cause. The agency said it is committed to improving care for mothers and infants.

“Every death is a tragedy for the families involved, that is why earlier this year I committed to this review to find out if there is a reason for the increase,” Public Health Minister Ms. Maree Todd said.

The country saw a spike in neonatal deaths between 2021 and 2022 with numbers being much higher than in previous years. The review is expected to take 6 to 9 months before the work is complete and available to the public.

The Centers for Disease Control and Prevention (CDC) recommends COVID-19 vaccination during pregnancy to “prevent severe illness.” According to Healthy People 2030, reducing neonatal deaths in the U.S. is one of the goals of the U.S. Department of Health and Human Services (HHS). In 2019, there were 5.6 deaths per 1,000 births, this dipped in 2020 to 5.4 deaths per 1,000 births. However, data is not yet publically available for 2021 or 2022.

The American College of Obstetricians and Gynecologists (ACOG) also “strongly recommends that everyone get a COVID-19 vaccine, including anyone who is pregnant, breastfeeding, or thinking about getting pregnant” and encourages clinicians to “communicate with your patients about the COVID-19 vaccination in ways that make them more likely to get vaccinated.”

Pregnant women were not included in any clinical trials of the COVID-19 vaccines prior to authorization for use. Still, the CDC, mainstream media, and medical professionals continuously promoted the vaccines to pregnant women as safe and effective in the United States and much of the world. Pregnant women and their children everywhere quickly became trial participants in the new experimental shots. Thankfully, some scientists are beginning to analyze the results.