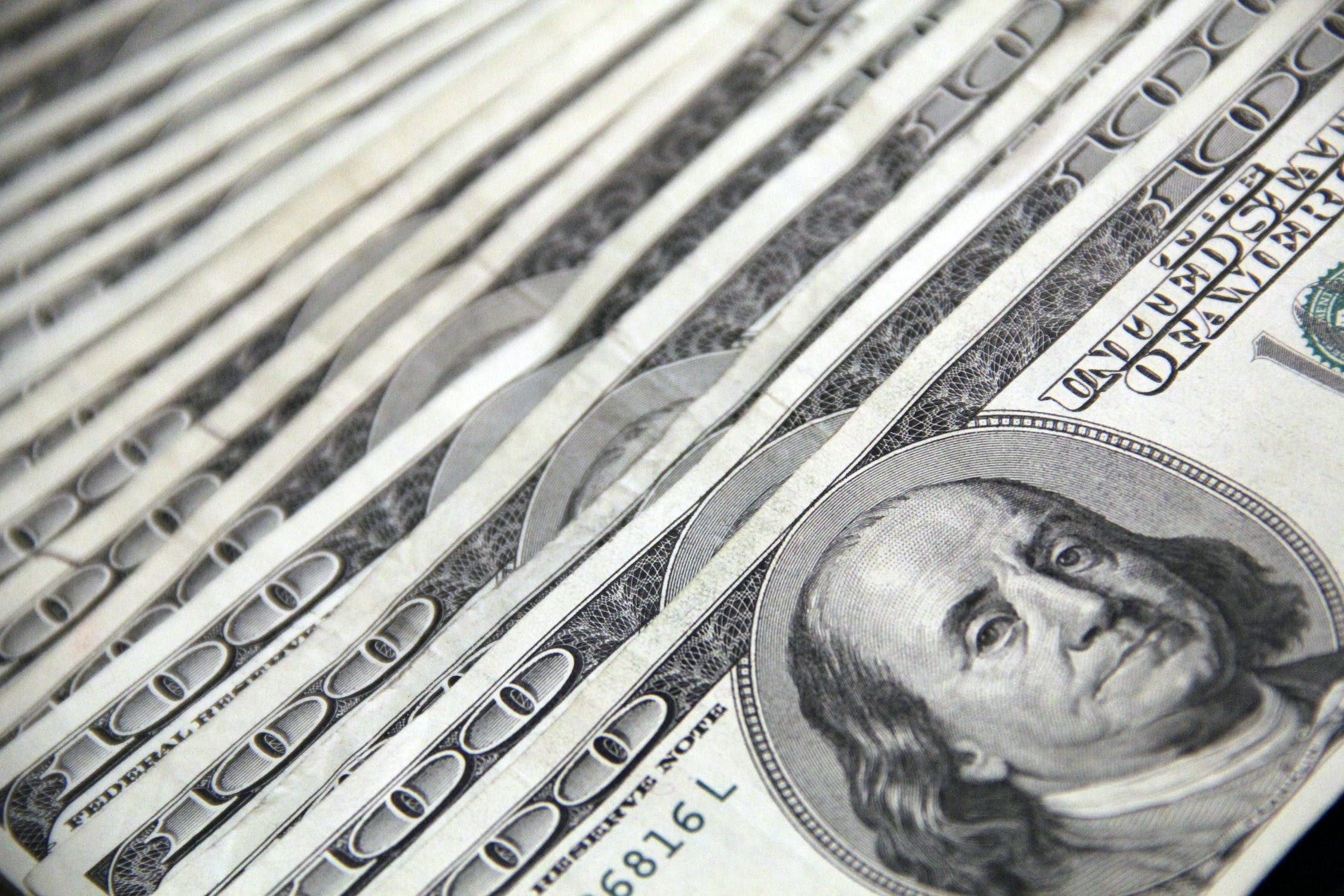 Bernie Madoff, one of the most notorious ponzi-schemers of the modern era, died from natural causes Wednesday morning at the Federal Medical Center in Butler, North Carolina.  He was 82 years old.

Madoff was born in 1938 in the New York City neighborhood of Queens.  Madoff grew into prominence on the financial scene in the 1970s, and according to Reuters was one of the five original investors in the Nasdaq trading system.  His financial corruption most likely began around the same time, although Madoff claimed he did not begin his fraudulent practices until decades later.

Madoff’s operation collapsed in the economic recession of 2008.  He was arrested in December of 2008 and charged with 11 criminal accounts, including fraud.  He was sentenced to 150 years in federal prison.  Some reports say that he committed fraud on roughly $65 billion worth of funds.

Madoff is survived by his wife Ruth, who claimed she never took part in Madoff’s crimes.  Madoff’s sons Andrew and Mark, who first reported the scheme to the authorities, are deceased.