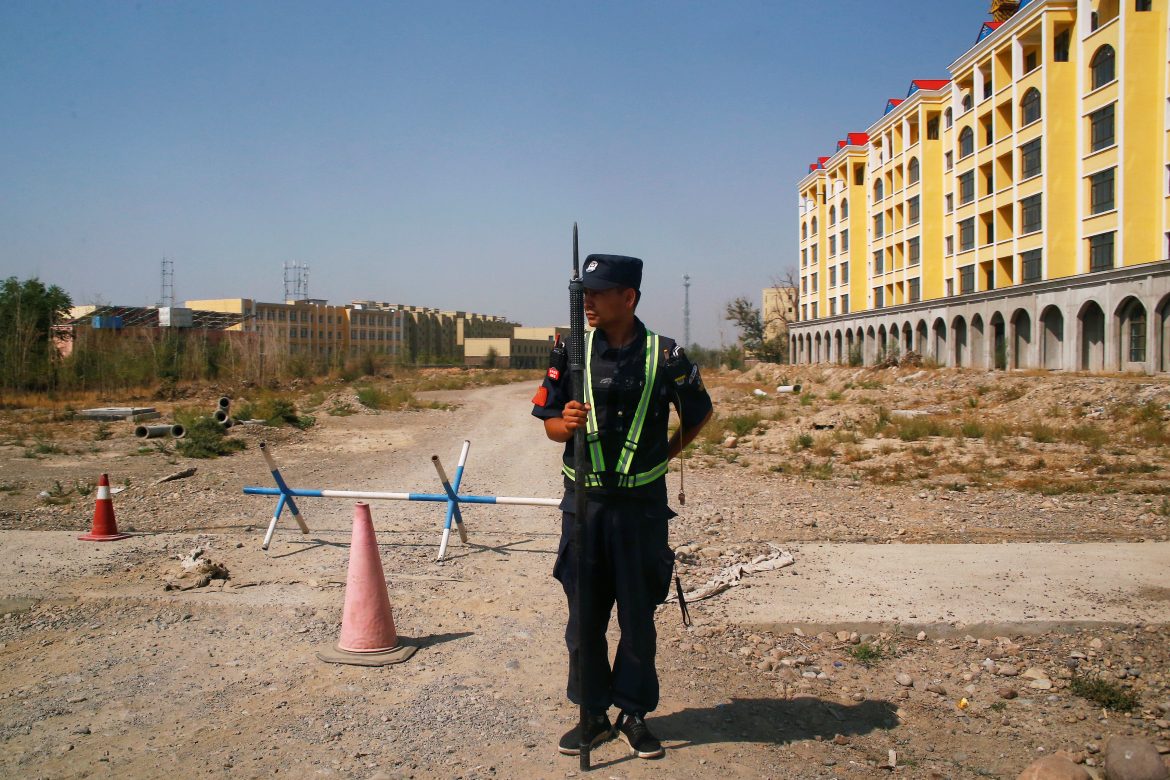 In July of this year, Uighur Muslims exiled from their region in China submitted evidence to the International Criminal Court (ICC) concerning the mistreatment of their minority group. The evidence included the forced sterilization of the Uighur women and the use of “re-education camps” to control the population.

Recently, the ICC prosecutors rejected to investigate China, even with genocidal evidence, on the grounds that China is not a participating member of the Hague-based Court. An annual report also mentioned separate claims of Uighur deportations from other participating nations back in to China, but the Court still determined there was no reason to proceed with these allegations either.

This precondition for the exercise of the Court’s territorial jurisdiction did not appear to be met with respect to the majority of the crimes alleged in the communication (genocide, crimes against humanity of murder, imprisonment or other severe deprivation of liberty, torture, enforced sterilisation and other inhumane acts), since the actus reus of each of the above-mentioned alleged crimes appears to have been committed solely by nationals of China within the territory of China, a State which is not a party to the Statute.

To clarify, the Court is not required to consider any complaints filed to the prosecutor. However, the prosecutor can work independently in submitting cases to the Court.

Lawyers for the Uighurs asked the Court to reconsider as soon as new evidence is submitted. Many entities, including the U.S. and the Vatican, have recognized the persecution of the Uighurs and, in some cases, have issued sanctions or taken other actions against China because of it. China denies any mistreatment claims and asserts that the Muslim minority are attending and “graduating” from special schools.

FISM News had previously reported on China’s aggressive treatment of the Uighur population. For more information, you can view a summarization of the report here.