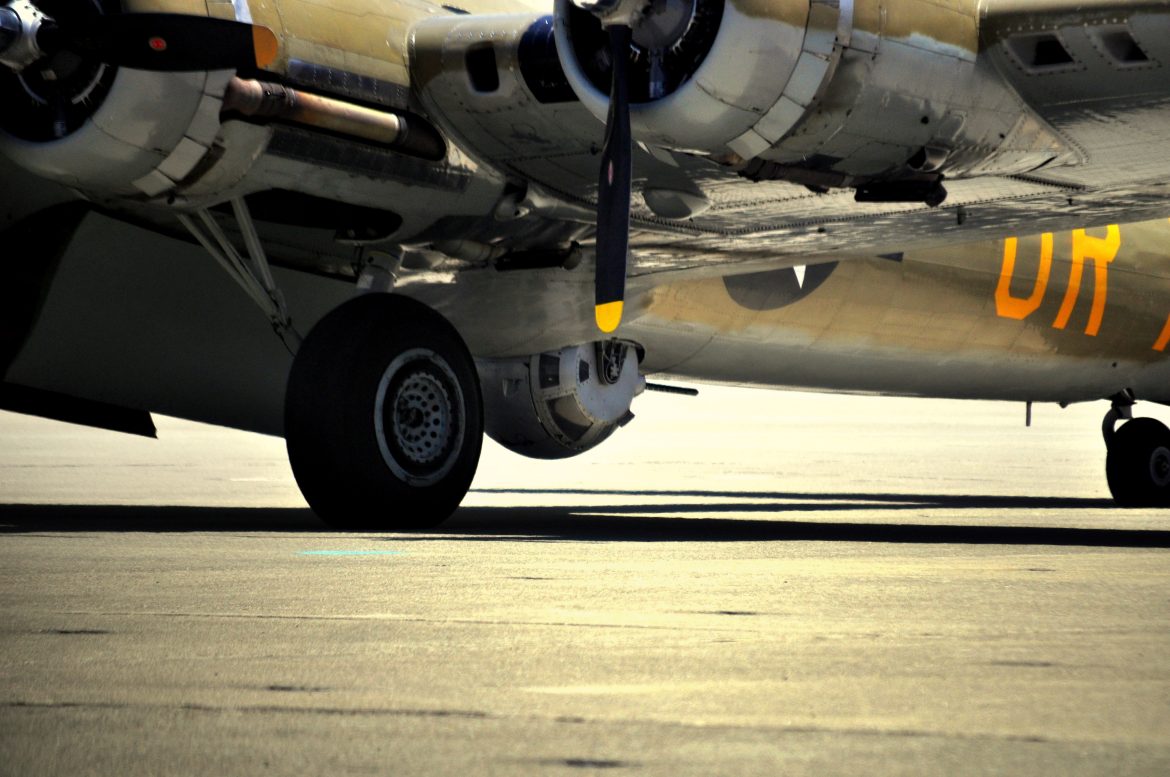 The National Transportation Safety Board on Sunday launched an investigation into why two airplanes were sharing airspace prior to a crash that resulted in multiple deaths on Saturday.

Six people were killed after two vintage military planes collided midair resulting in a ball of flames before a crowd of thousands who came to see them fly at a World War Two commemorative air show in Dallas, officials said on Sunday.

No one in the crowd of 4,000 onlookers was hurt, and no names of the victims were released.

A spokesperson for the trade show that helped put on the demonstration said it was “still too early to figure out” why the planes crashed.

The crash involved World War Two-era planes — a Boeing B-17 Flying Fortress bomber and a Bell P-63 Kingcobra fighter – that were flying at the Wings Over Dallas Airshow at Dallas Executive Airport, the Federal Aviation Administration (FAA) said in a statement.

Hank Coates, the president and CEO of the Commemorative Air Force, a group dedicated to the preservation of World War Two combat aircraft, said the B-17, a massive four-engine bomber, normally has a crew of four to five people.

The P-63 is a U.S. fighter plane manned by a single pilot, Coates added, but he would not say how many people were aboard the aircraft at the time of the crash.

Leah Block, the spokesperson for the Commemorative Air Force, which is dedicated to preserving World War Two aircraft and hosts the air show, said told the Fort Worth Star-Telegram that they are not sure why the accident occurred. Officials from the National Transportation Safety Board (NTSB) started an investigation on Sunday.

Video clips posted on social media showed the two aircraft colliding and crashing on the ground, engulfed by a fireball and a cloud of black smoke as a scattered cloud of shrapnel from the craft fell to a patch of scorched earth.

Watch as new videos shows a new angle of the mid-air collision shows B-17 and other aircraft flying formations at Wings Over Dallas air show when it was hit by a Curtiss P-36 Hawk and fell to the ground pic.twitter.com/8jU60aOol7

Previous fatal air show disasters have happened from both pilot and mechanical failures.

Eleven people were killed and 74 people injured in Reno, Nevada in 2011 air show when a P-51 Mustang crashed into onlookers, due to mechanical failure, the NTSB found. In 2019, a B-17 bomber crashed in Hartford, Connecticut, killing seven people due to pilot error and inadequate maintenance, the agency also found.