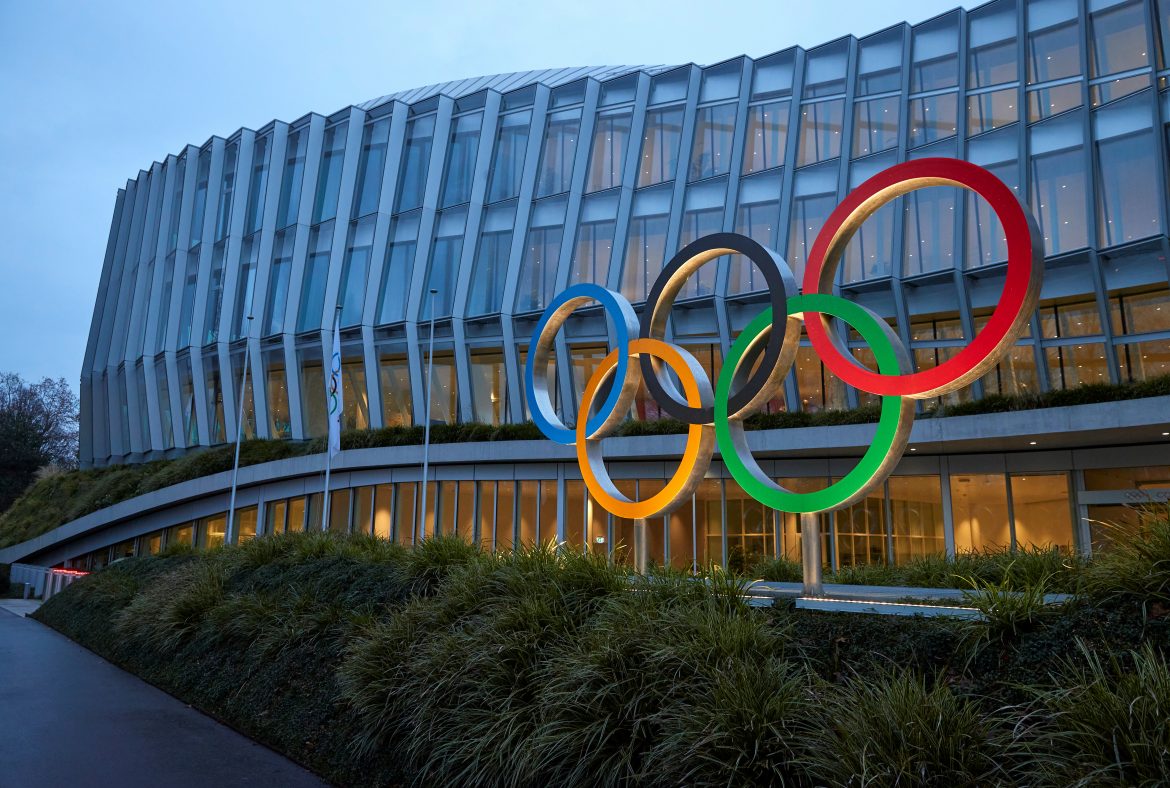 The IOC banned two other officials from the NOC, including Lukashenko’s son, Viktor, who is the first vice president of the national Olympic body.

Belarus, a country of 9.5 million that Russia sees as a security buffer against NATO, has been rocked by mass protests since an Aug. 9 presidential election which Lukashenko said he won. His opponents claim the vote was rigged and want him to quit.

Many Belarussian athletes have written to the IOC demanding urgent action, citing political discrimination and imprisonment by the authorities.

“The IOC has come to the conclusion that it appears that the current leadership has not appropriately protected the Belarussian athletes from political discrimination within the NOC, their member federations or the sports movement,” IOC President Thomas Bach said.

“This is contrary to the fundamental principles of the Olympic Charter therefore seriously affecting the reputation of the Olympic movement,” he added, saying the measures were provisional.

The IOC also froze any payments to the NOC while scholarships for athletes to prepare for the Olympics will now be paid directly to them.

Any plans for events to be hosted in Belarus should also be put on ice by all international federations, Bach said. Belarus is scheduled to co-host the 2021 World Ice Hockey Championships.

Lukashenko, who has been in power for 26 years, has shrugged off the scale of protests, saying they are sponsored by the West, and shown little signs of willingness to start a dialogue with the opposition.

Tokyo will host the summer Olympics next year and China’s Beijing will stage the 2022 winter Olympics.

Giuliani To Leave Hospital On Wednesday After COVID-19 treatment