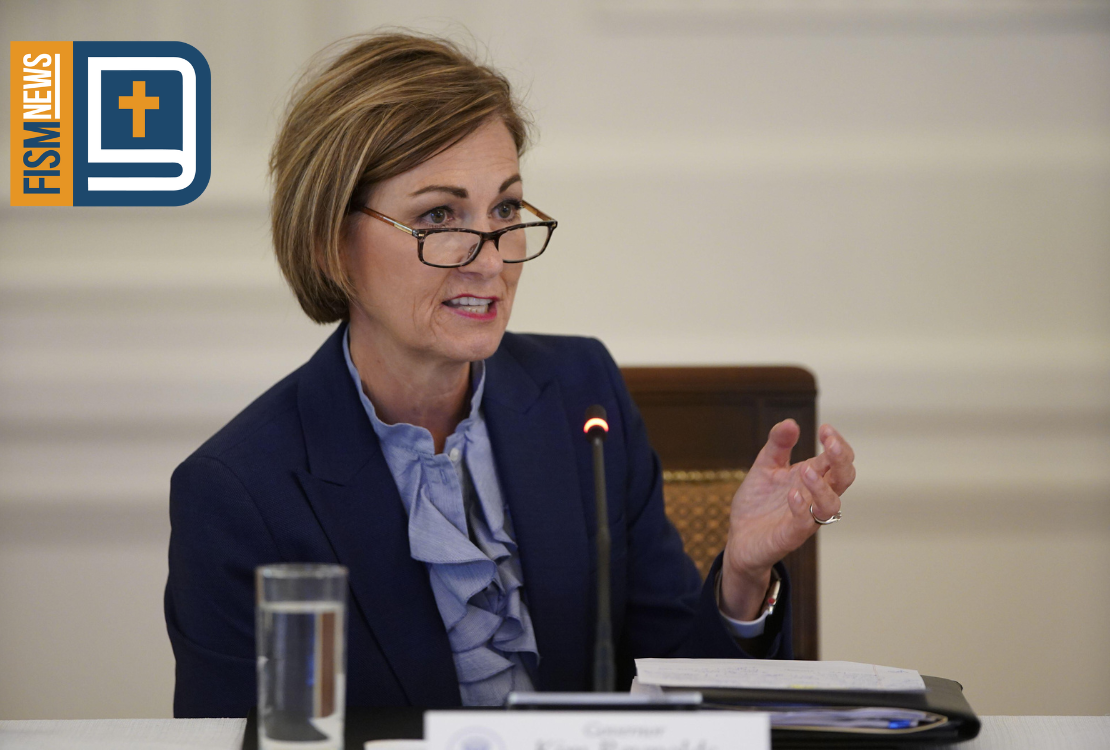 An Iowa district judge on Monday struck down the governor’s request to reinstate a state law that would ban abortions once the heartbeat of the child could be detected. The ruling is a blow for Iowa pro-life advocates who hoped the law could provide further protections for the unborn in their state.

Originally signed into law by Gov. Kim Reynolds in 2018, the legislation was blocked by a judge the following year on the grounds that it “violated the state’s constitution.”

According to Fox News, Judge Celene Gogerty ruled that there is “no legal means” for reversing the permanent injunction held against the law since 2019. Still, Gov. Kim Reynolds has vowed to refute the judge’s decision with an appeal to the state Supreme Court.

“I’m very disappointed in the ruling filed today by the district court, but regardless of the outcome, this case was always going to the Iowa Supreme Court,” Reynolds said in a statement released by the governor’s office. “We will appeal this decision immediately.”

The 2019 permanent injunction was issued on behalf of a lawsuit brought against the governor by Planned Parenthood, the nation’s leading abortion provider. The liberal organization, which receives the bulk of its funding from abortion procedures, argued that the “right” to abortion exists under the Iowa constitution. Judge Michael Huppert ruled in favor of this argument in his decision three years ago.

Citing the overturn of Roe v. Wade last summer, Reynolds argued that there is no constitutional right to abortion, and proposed that the state’s current law does not align with the higher court’s decision.

“As the Iowa and US Supreme Courts have made clear, there is no fundamental right to an abortion,” Reynolds said. “The decision of the people’s representatives to protect life should be honored, and I believe the court will ultimately do so. As long as I’m Governor, I will continue to fight for the sanctity of life and for the unborn.”

Iowa law currently prohibits abortions after 20 weeks gestation, however, the heartbeat law would bring that restriction down to approximately six weeks.

The blatant disregard for life in its most innocent form is an exemplary argument for the societal decline we are witnessing today. If life is not valued at even its most helpless stage, it is a grim reflection of the state of society as a whole.

The  Bible is clear that God values every life at all stages of development because He created it. This is evident throughout the entire Bible. An example of this is when the Lord speaks to Jeremiah.

Before I formed you in the womb I knew you, and before you were born I consecrated you; I appointed you a prophet to the nations. – Jeremiah 1:5

This same sentiment is echoed in Ephesians 1:4 in which Paul states that the Lord chose us, “even before the foundation of the world.”

Study: Alcohol, drugs found in 54% of individuals in car crashes