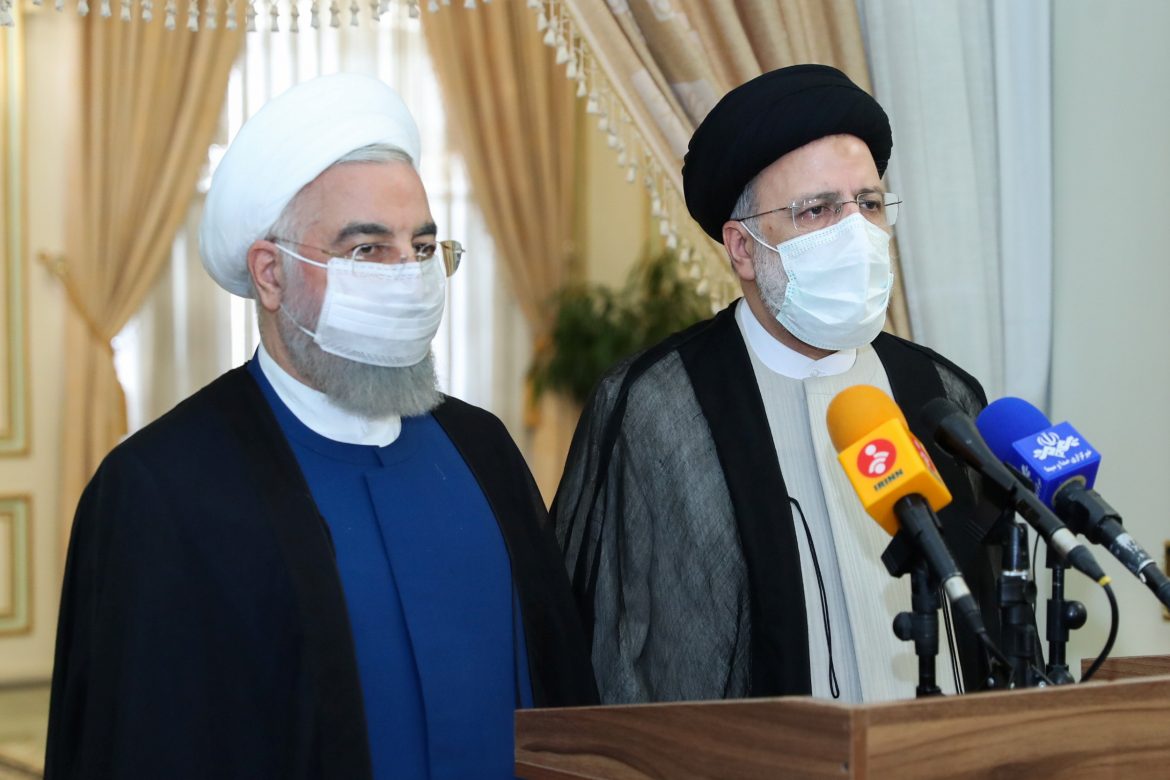 Iran has elected a new president named Ebrahim Raisi in a largely one sided election. Raisi is a hardline Shi’ite judge who has been a loyal follower of Iran’s Supreme Leader Ayatollah Ali Khamenei for years. Raisi received Khamenei’s endorsement in the election and as a result won over 50% of the Iranian votes.

Raisi’s election has been met with some controversy as he is currently personally subject to sanctions from the US due to his history of human rights abuses. The international community at large has also condemned the new Iranian president due to his actions in the past with respect to crimes against human rights. As a result, Raisi poses an additional challenge for the US as Iran’s relationship with America has been tenuous and often hostile for decades.

The most recent conflict with Iran has involved two Iranian navel ships on course to Venezuela to deliver weapons. With the added wrinkle of Raisi’s election, President Biden can expect to undergo additional challenges as the situation further develops.

A number of international leaders and organizations have reacted to the news. Israel’s Foreign Ministry spokesperson, Lior Haiat, said,

After the Supreme Leader effectively dictated to the Iranian public who they could choose, less than 50% of Iranian citizens eligible to vote have elected its most extremist president to date. The butcher of Tehran, Ebrahim Raisi, has been rightly denounced by the international community for his direct role in the extrajudicial executions of over 30,000 people… An extremist figure, committed to Iran’s rapidly advancing military nuclear programme, his election makes clear Iran’s true malign intentions, and should prompt grave concern among the international community,

Iranian authorities paved the way for Ebrahim Raisi to become president through repression and an unfair election. As head of Iran’s repressive judiciary, Raisi oversaw some of the most heinous crimes in Iran’s recent history, which deserve investigation and accountability rather than election to high office.

And the Secretary General of Amnesty International, Agnes Callamard, said,

That Ebrahim Raisi has risen to the presidency instead of being investigated for the crimes against humanity of murder, enforced disappearance and torture, is a grim reminder that impunity reigns supreme in Iran. We continue to call for Ebrahim Raisi to be investigated for his involvement in past and ongoing crimes under international law, including by states that exercise universal jurisdiction.