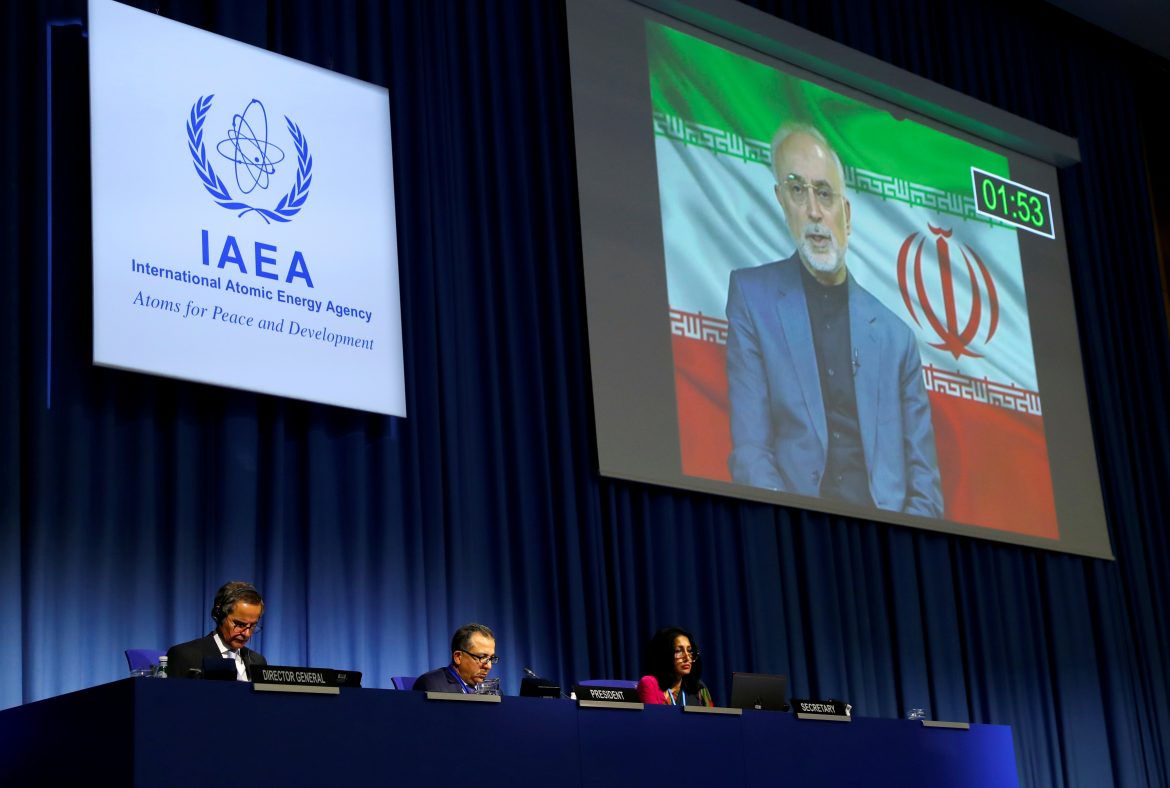 Iran plans to install hundreds more advanced uranium-enriching centrifuges at an underground plant in breach of its deal with major powers, a U.N. nuclear watchdog report showed on Friday.

Iran’s nuclear deal with major powers says Tehran can only use first-generation IR-1 centrifuges, which are less efficient, at the underground plant and that those are the only machines with which Iran may accumulate enriched uranium.

Iran recently moved one cascade of 174 IR-2m machines underground at Natanz and is enriching with it. It already planned to install two more cascades of other advanced models there, in addition to the 5,060 IR-1 machines that have been enriching for years in the plant built for more than 50,000.

“In a letter dated 2 December 2020, Iran informed the Agency that the operator of the Fuel Enrichment Plant (FEP) at Natanz ‘intends to start installation of three cascades of IR-2m centrifuge machines’ at FEP,” the IAEA’s report to its member states said.

Biden has said he will bring the United States back into the deal if Iran resumes full compliance with its nuclear restrictions.

The Continuing Cases Against Voter Fraud