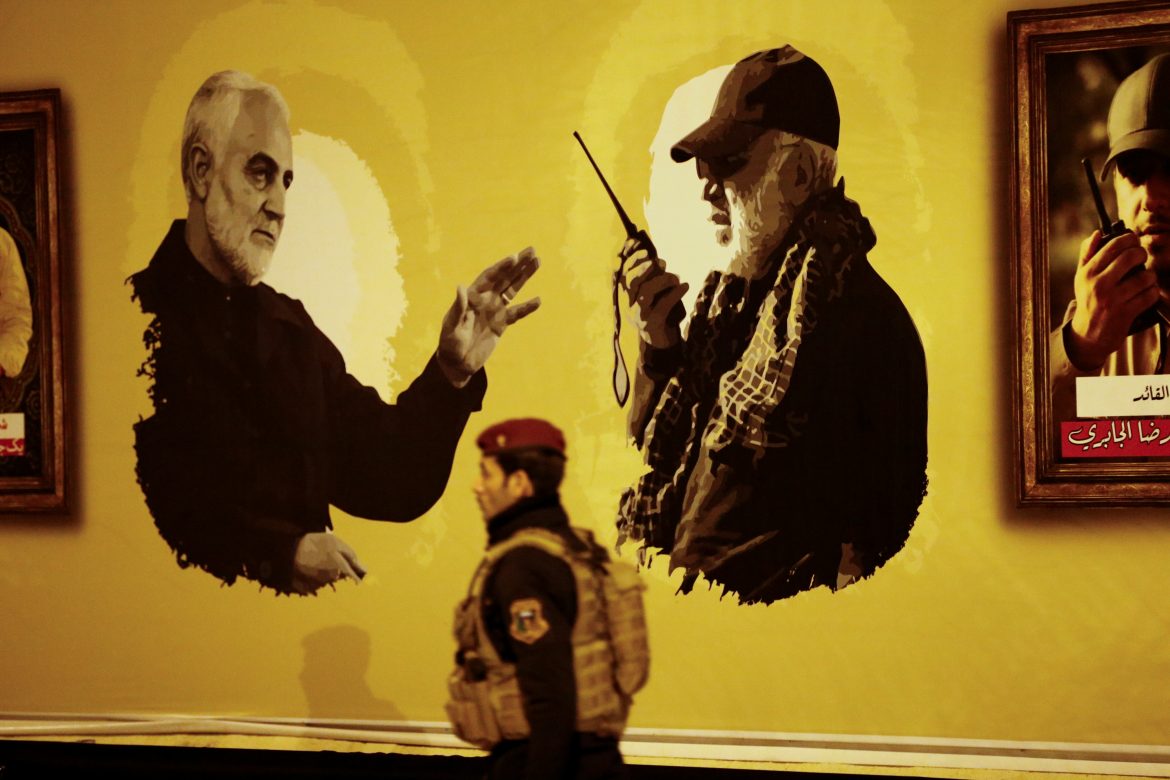 Tensions between Iran and the United States continue to escalate as the one year anniversary of the strike that took out general Qasem Soleimani approaches.

Soleimani was killed on January 3rd, 2020 in a drone attack that was approved by President Trump. At the time of the strike, Trump stated “By removing Soleimani, we have sent a powerful message to terrorists: If you value your own life, you will not threaten the lives of our people.”

Several Iranian leaders have made threats aimed at President Trump in the past few days. In a cabinet meeting on Wednesday, Iranian President Hassan Rouhan said ” in a few days, the life of this criminal will end and he will go to the dustbin of history.”

Esmail Ghanni, who succeeded Soleimani as the head of Iran’s Quds Force, indicated that Iran is still looking to respond to Soleimani’s assassination.  In a televised event from Teharan University on Friday, Ghanni remarked “From inside your own house, there may emerge someone who will retaliate for your crime.”

These threats come on the heels of an Iranian backed militia’s bombing which resulted in damage to the US embassy in Baghdad on December 20th. In response to this attack, President Trump tweeted that he will hold Iran responsible if any US lives are lost.

…Some friendly health advice to Iran: If one American is killed, I will hold Iran responsible. Think it over.

Iran has denied their involvement in the US embassy attack and has accused Trump of fabricating a reason to attack them. Foreign Minister Javad Zarif on Saturday warned Trump that “any fireworks will backfire badly.”

New intelligence from Iraq indicate that Israeli agent-provocateurs are plotting attacks against Americans—putting an outgoing Trump in a bind with a fake casus belli.

Be careful of a trap, @realDonaldTrump. Any fireworks will backfire badly, particularly against your same BFFs.

Two U.S. B-52 bombers flew over the Middle East on Wednesday in what U.S. officials said was a message of deterrence to Iran ahead of the first anniversary.

US military officials are mixed in response to how seriously these threats should be taken, with some believing that US forces in the region are in serious danger of an attack, while others believe that the threats are exaggerated and just a way of projecting power.