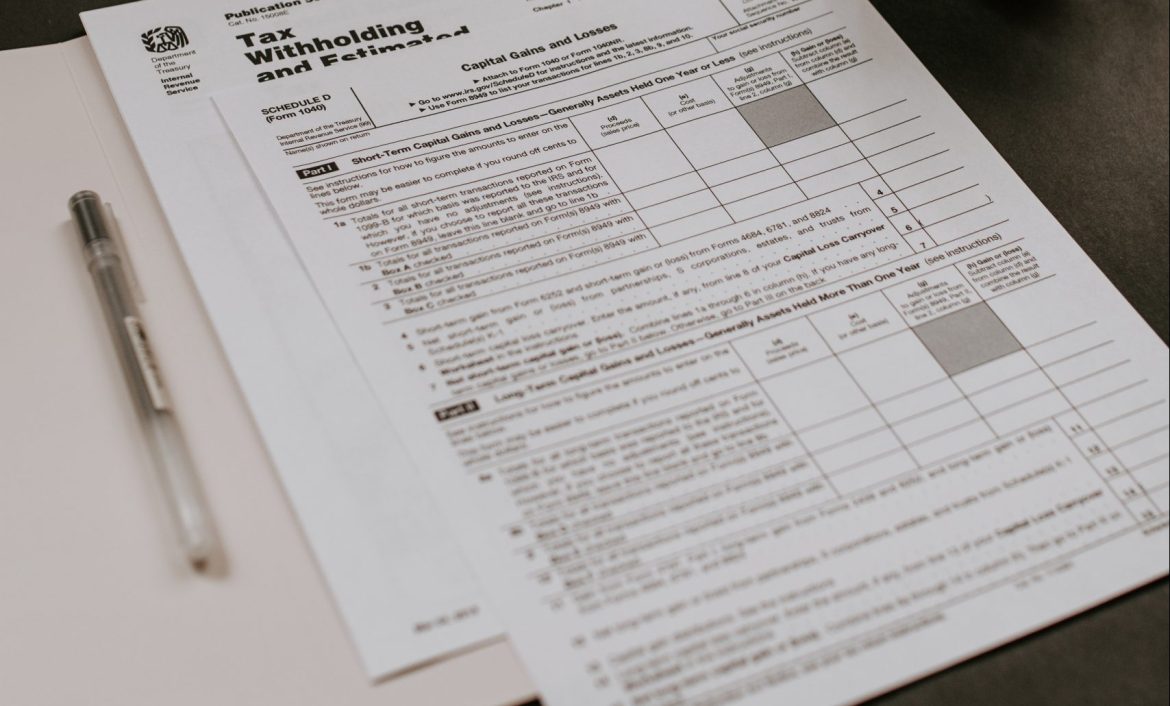 The IRS announced changes to many tax provisions on Tuesday in an effort to keep up with near 40-year high inflation rates.

The changes include, most notably, increases to income tax brackets and standard deductions, which will kick in for tax year 2023, for taxes filed in 2024.

Deductions reduce the amount of income on which an individual is taxed. Given the current economic climate of soaring inflation, these increased deductions are a lukewarm attempt at giving Americans a chance to break even.

Tax codes are adjusted on an annual basis, but due to inflation being at a four-decade high, “tax code adjustments are unusually high as well,” reports the Wall Street Journal. In fact, “this is the largest automatic adjustment to the standard deduction since … 1985.”

As adjustments in tax codes attempt to keep pace with inflation, wages do not. Increased inflation does not equal increased salaries. Indeed, “inflation has actually outpaced wage growth over the last year, leading to a decline of 3% in real wages,” according to The Hill.

A recent poll from Qualtrics International, Inc. surveyed 1,000 American employees and determined that “57% of [them] want the opportunity to work overtime or extra shifts. Outside of their current job, 37% have looked for jobs with higher salaries, and 38% of workers have looked for a second job.”

Rising inflation continues to pummel Americans as individuals struggle to keep their heads above water. According to CNBC, “two-thirds of working adults said they are worse off financially than they were a year ago.”