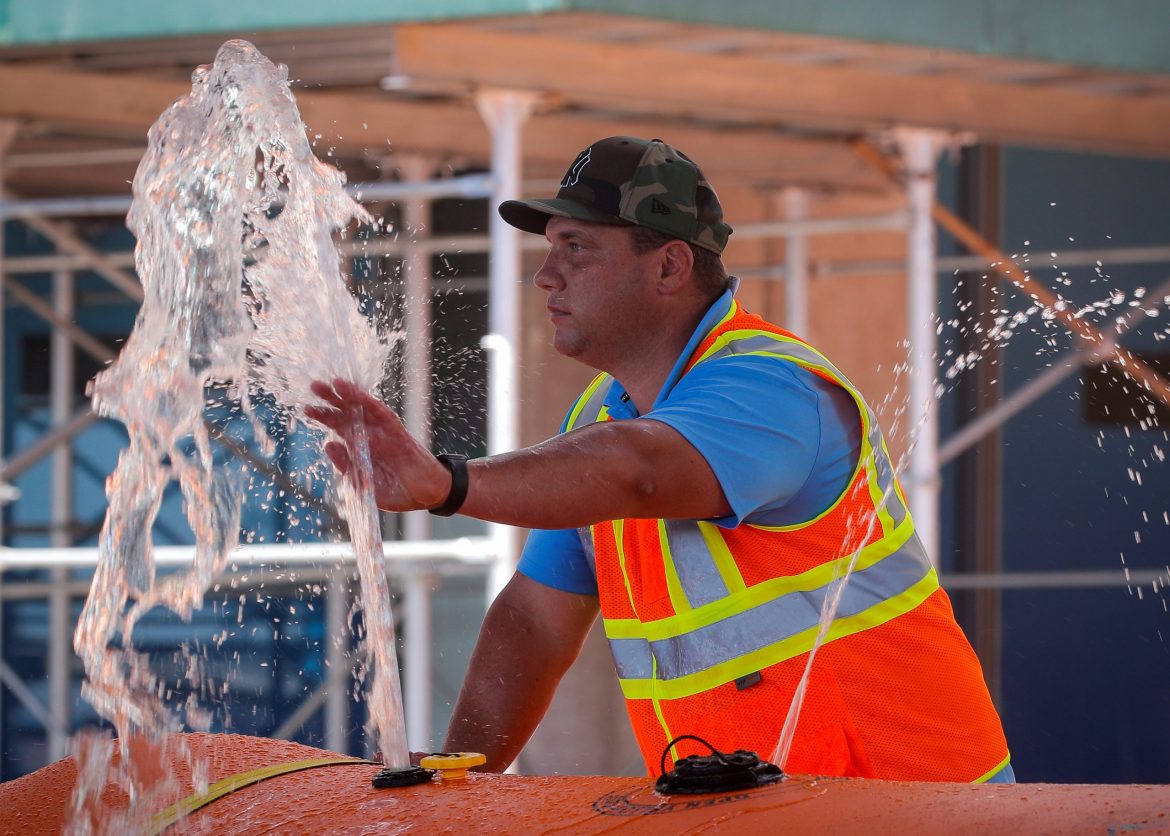 Tropical Storm Isaias is expected to regain its hurricane strength on Monday as it moves up the East Coast of the United States and could make landfall in North Carolina or South Carolina by Monday night.

According to the National Weather Association, the forecast path showed the storm would continue moving up the coast and possibly soaking major cities such as Washington, Philadelphia and New York on Tuesday before moving into New England.

The storm mostly spared the Florida coast on Sunday but still provoked hurricane and storm surge warnings on Monday for much of the South Carolina and North Carolina coastline.