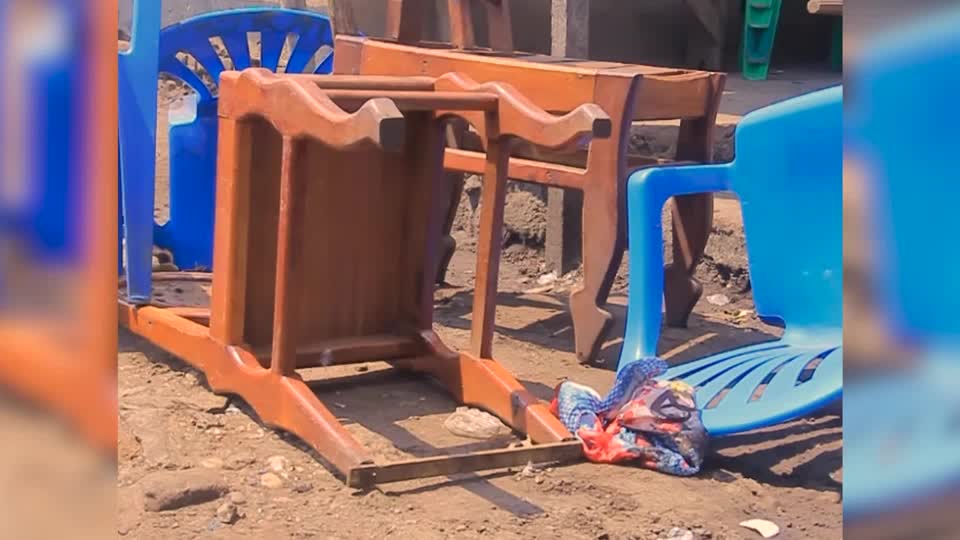 The atmosphere at the Pentecostal church in the city of Kasindi in eastern Congo was upbeat on Sunday as hundreds gathered for a series of baptisms. The congregation swelled beyond capacity, forcing organizers to move the service outside.

Then, about 10 minutes in, a blast rocked the courtyard where worshippers had gathered, three witnesses told Reuters on Monday. Dozens were wounded with burns and cuts from flying debris. Fourteen died, army spokesman Anthony Mwalushayi said on Monday.

“We were listening to the preacher when we heard a loud blast, it threw us to the ground,” Aline Pauni told Reuters from the bed of a nearby clinic where her burned feet were wrapped in bandages.

The attack was the latest against civilians by Islamist insurgents that roam eastern Congo and have killed thousands of villagers since 2014.

Cleanup efforts were underway on Monday. A small crater marked the center of the blast site. A charred pair of trainers and pieces of the ripped tin roof were scattered amid mangled plastic chairs and wooden pews. Health workers took away the dead in coffins that they placed in the bed of a pick-up truck.

Kasindi is in a province where Congolese and Ugandan forces have launched a campaign against the ADF, which began as an uprising in Uganda but has been based in Congo since the late 1990s.

“We beg the authorities to bring us security so such acts do not happen again,” Paluku Kivugha, a relative of one of the dead, told Reuters. “Every time there are large groups of people there are risks.”

Comer says Santos to be removed from U.S. Congress if he broke campaign finance laws