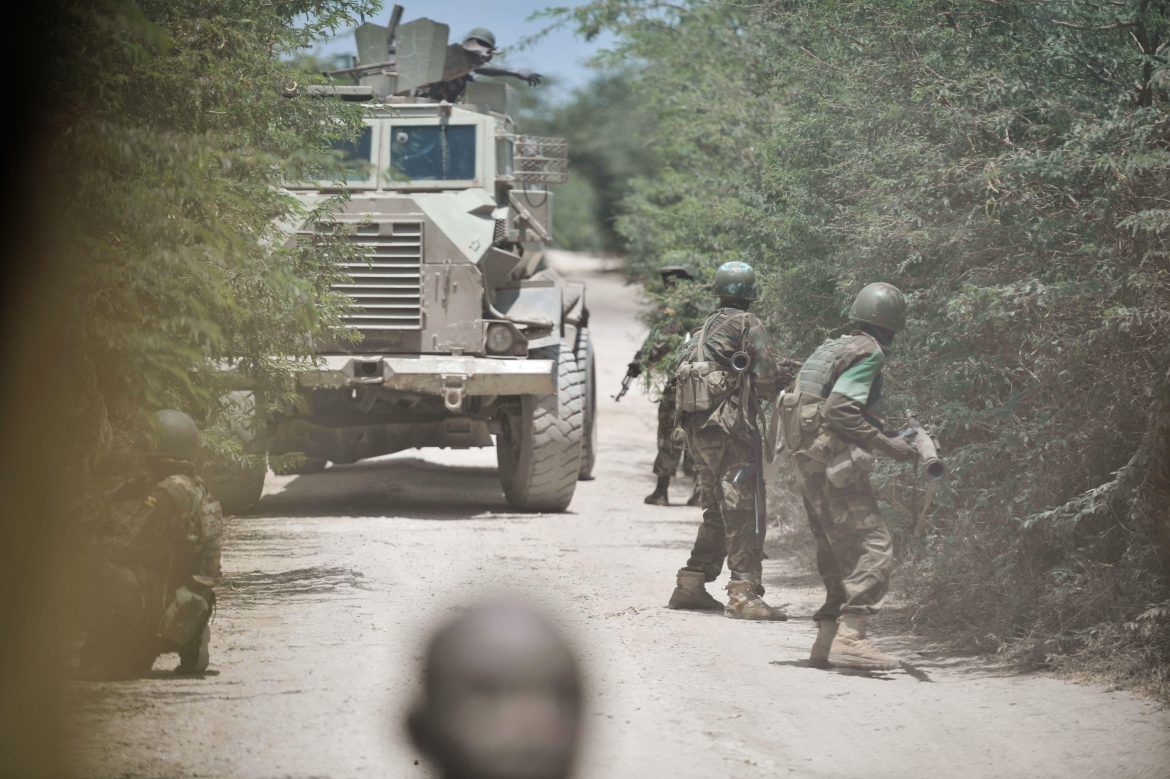 Islamist militants kidnapped around 50 women searching for food in Burkina Faso‘s northern province of Soum, a hotbed of jihadist activity, on Jan. 12 and 13, the government said on Monday.

The mass kidnapping is a first in the insurgency that spread to Burkina Faso from neighboring Mali in 2015 despite costly international military efforts to contain it.

While Westerners and locals are occasionally captured, women had not previously been abducted in such numbers. Mass kidnappings have been carried out in Nigeria by the separate Boko Haram insurgency there.

Armed men seized the women as they were picking wild fruit outside the village of Liki, around 10 miles from the town of Aribinda, and in another location in the same district.

“Searching has started with the aim of finding all these innocent victims safe and sound,” the government said in a statement.

Burkina Faso is one of several countries in West Africa battling a violent insurgency with links to al Qaeda and Islamic State that has seized large expanses of territory over the past decade.

Thousands of people have been killed and more than 2.7 million displaced across the Sahel, where insecurity has affected agriculture and contributed to rising hunger levels, according to the United Nations.

Relatives told Reuters the missing women had started scouring the surrounding bush for food because there was no longer enough to feed their families in the village. They were looking for fruit, leaves, and seeds that are ground into powder for children.

Insurgents have blockaded parts of the arid north in recent months, causing acute food shortages, and it has become increasingly dangerous to deliver supplies to trapped citizens.

Dozens of soldiers were killed in September when militants attacked a 150-vehicle convoy taking supplies to the northern town of Djibo, the capital of Soum.

“Women can walk up to 4 km [into the bush] to look for food,” said one villager in Aribinda, who did not wish to be named due to security concerns.

The villager added that the men were too scared to venture far from their homes for fear of being shot by jihadists. “That is why the women were kidnapped,” the villager said.

Frustrations over the authorities’ failure to restore security and protect civilians were contributing factors to two military coups in Burkina Faso last year.

The U.S. State Department said it was deeply concerned by the abduction of the women.

“Those abducted must be returned safely to their loved ones immediately and unconditionally, and those responsible should be held accountable to the fullest extent of the law,” State Department spokesperson Ned Price said in a statement.

The United States condemns the kidnapping of more than 50 women by violent extremists in Burkina Faso. These women must be returned to their loved ones immediately and unconditionally. https://t.co/CrzLAn5554