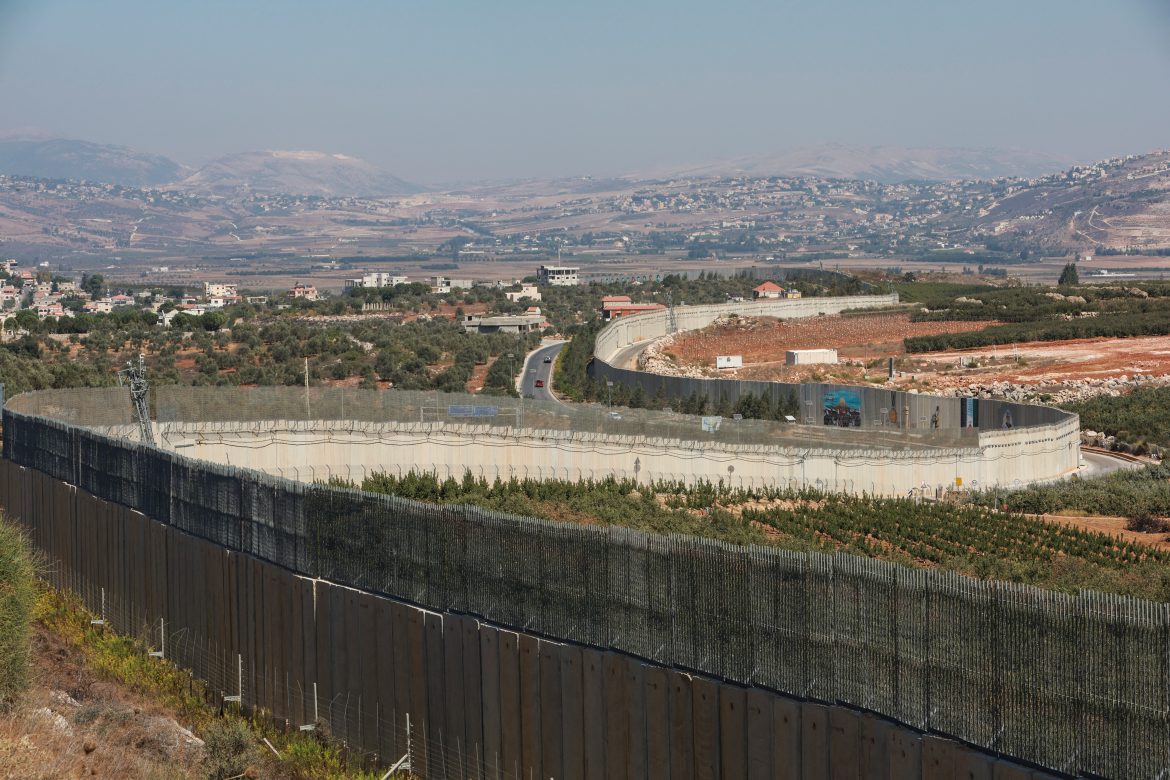 Israel and Lebanon have accepted the terms of a U.S.-mediated agreement on the maritime border between the two countries after years of previous negotiations had failed.

Israeli Prime Minister Yair Lapid made an announcement on Twitter, calling the deal “an historic agreement” which will serve to “strengthen Israel’s security, bolster our economy and deliver cleaner, more affordable energy to countries around the world.”

Upon hearing the news, President Joe Biden congratulated both the leaders of Lebanon and Israel on what he called “a historic breakthrough in the Middle East.” In a statement released by the White House, Biden said the deal will lead to the creation of “a permanent maritime boundary” between the nations.

Energy — particularly in the Eastern Mediterranean — should serve as the tool for cooperation, stability, security, and prosperity, not for conflict. The agreement announced by both governments today will provide for the development of energy fields for the benefit of both countries, setting the stage for a more stable and prosperous region, and harnessing vital new energy resources for the world. It is now critical that all parties uphold their commitments and work towards implementation.

The deal focuses on a potentially gas-rich, 330-square-mile area in the eastern Mediterranean Sea with an estimated value reaching billions of dollars.

Israel is already producing natural gas in this region while Lebanon has wanted to begin its natural gas exploitation within that same area. The deal will allow both nations to acquire royalties from an offshore gas field within the area run by TotalEnergies.

The deal also recognizes a buoy safety line established by Israel in the area as the status quo pending future agreements, according to Israeli sources in the negotiations speaking with Axios.

This particular point was contentious for Lebanon, which also expressed concern over Israel’s economic rights in the area. In fact, the deal was close to completion a week ago but was rejected by Israeli officials due to these concerns from their Lebanese counterparts.

But negotiations among delegates from both nations as well as U.S. envoy Amos Hochstein led to a deal accepted by both nations.

Lebanese negotiator Elias Bou Saab told Reuters that this new final draft “takes into consideration all of Lebanon‘s requirements and we believe that the other side should feel the same.”

The need for a deal had increased in recent days as Israel comes closer to finishing a gas project known as the Karish rig. Axios reports that Israel says the rig is located south of the disputed area but Hezbollah, the militant group based in Lebanon, said the rig’s production is a red line.

A White House official commented on the potential danger to the Karish rig, saying “I don’t see any threat to the Karish field being developed.” When asked if any Hezbollah threats over the rig were influencers for the negotiations, this official said the threats “were not what drove these negotiations.”

Hezbollah has commented that it will submit to the Lebanese government’s position on the deal. But until it is signed, Hezbollah chief Sayyed Hassan Nasrallah said his group “will remain vigilant.”

The agreement will still go through scrutiny within the Israeli government. The Knesset has 14 days to review the deal before it goes to a government plenary for approval. There is also a chance that the Israeli Supreme Court could halt, or even cancel, the final approval until their November elections wrap up.

However, the same White House official expressed optimism about the deal’s passing.

“I have every expectation that this agreement is going to be signed and put into force as quickly as possible,” the official said.

A signing ceremony is unlikely since Israel and Lebanon are officially in a state of war with one another.