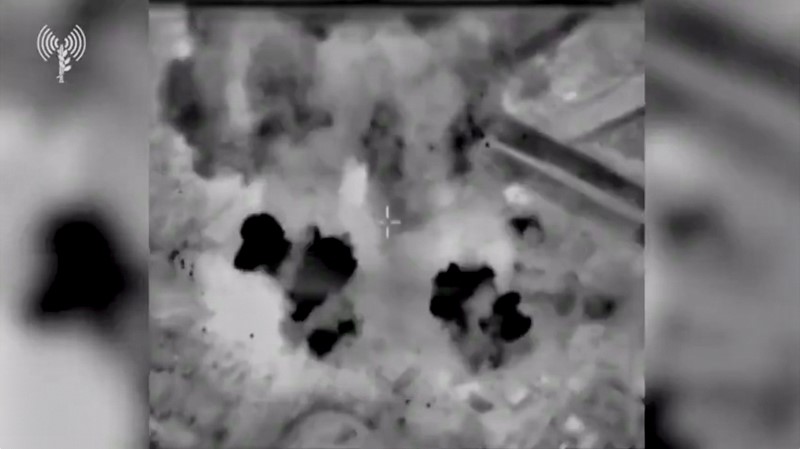 Israeli aircraft struck Hamas sites in Gaza after incendiary balloons were launched from the Palestinian enclave right before a nationalist march in East Jerusalem. The violence poses an early test for the government of new Prime Minister Naftali Bennett, as well as the still fresh peace treaty between the nation and the enclave. No casualties were reported.

The march in Israel was for “Jerusalem Day,” an annual celebration of Israel’s victory in East Jerusalem in the 1967 Six-Day War. Shortly before the march was going to take place, terrorists in Gaza sent incendiary balloons into the nation which caused about 20 fires.

In addition, the Israel Defense Forces (IDF) dealt with riots and confrontations along the Gaza border on the same day. The duration of the march itself was more peaceful than anticipated. Most of the violence occurred before and after the event.

None of this was by accident, as Hamas called for a “Day of Rage” while encouraging Palestinians to “mobilize.” Jerusalem Post reports that Hamas issued a statement presenting Tuesday as “a day of mobilization and a bond towards al-Aqsa Mosque, and a day of anger and defiance of the occupier [the Jewish People].”

In response to these acts of terrorism and disruption, IDF issued fighter jets which attacked multiple Hamas military sites.

Hamas will bear the consequences for its actions. pic.twitter.com/lYhqfx26fm

In response, Hamas called the attacks “a failed attempt to stop our people’s solidarity and resistance with the Holy City.” These attacks from both sides are the first of such since an Egyptian-mediated truce between Hamas and Israel was finalized and put into effect on May 21.