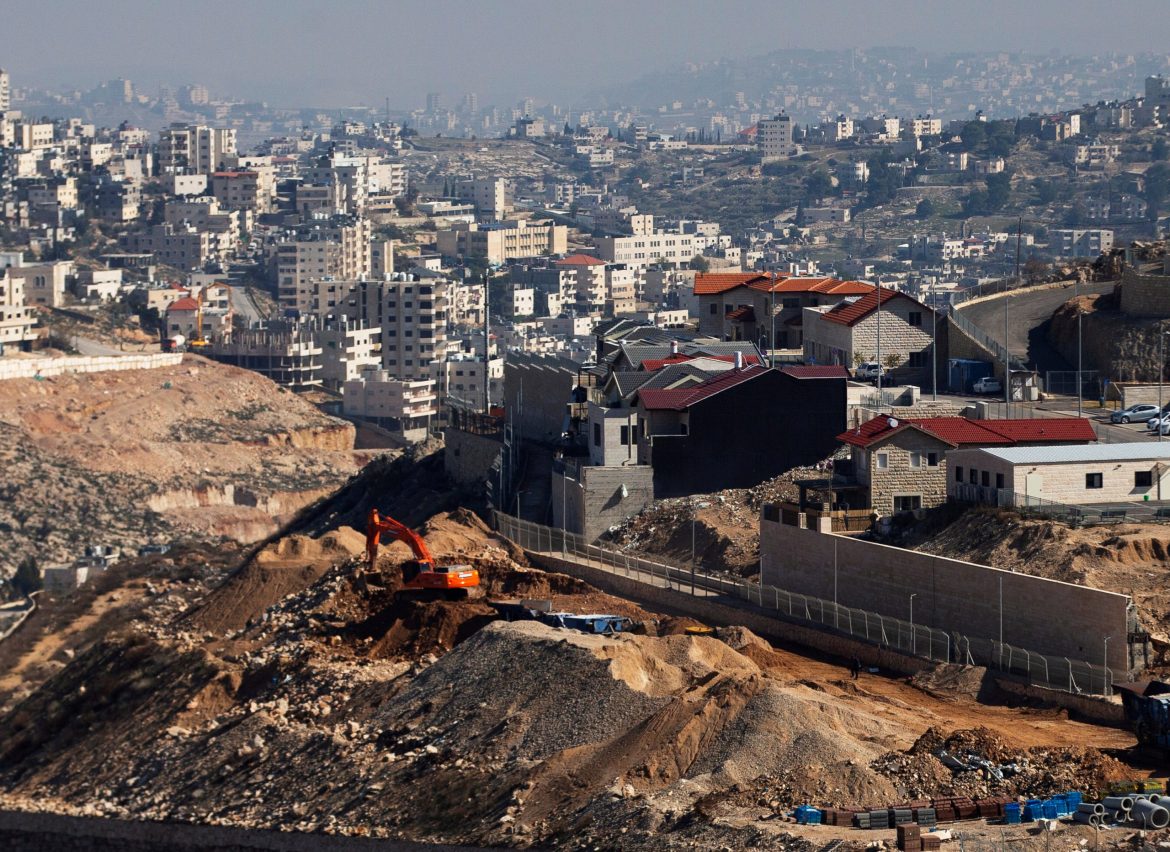 Israel announced a plan for thousands of new Jewish settlement homes in the occupied West Bank on Wednesday as Washington voiced readiness to back de facto Israeli annexations there.

U.S. Secretary of State Mike Pompeo plans to visit Israel next week, a source said, a sign that he is weighing in on a territorial issue that has been a centerpiece of Prime Minister Benjamin Netanyahu’s coalition-building efforts.

Netanyahu wants to ally with political rival Benny Gantz and start cabinet discussions on July 1 about declaring Israeli sovereignty over settlements and the strategically key Jordan Valley in the West Bank. The unity government deal has been contested in Israel’s top court.

Fresh construction for the settlement of Efrat was approved on land that could accommodate around 7,000 housing units, Defence Minister Naftali Bennett’s office said on Wednesday.

“The building momentum in the country must not be stopped, even for a second,” tweeted Bennett, a religious-nationalist in Netanyahu’s current caretaker government.

The settlements are deemed illegal by most world powers and condemned by the Palestinians, who see all the West Bank, which Israel captured in a 1967 war, as theirs for a future state.

The United States has offered to recognize Israeli sovereignty in the West Bank as part of a proposal President Donald Trump unveiled in February, which also envisages talks on founding a Palestinian state in up to 70% of the territory.

Pompeo planned to visit Israel for one day next week and meet Netanyahu, a conservative, as well as the centrist Gantz, a person briefed on the trip said, without elaborating on the agenda. The U.S. State Department had no immediate comment.

The newspaper Israel Hayom quoted U.S. Ambassador to Israel David Friedman as saying that sovereignty in the West Bank and the Jordan Valley was “an Israeli issue” and adding: “We are ready.”

In separate remarks to the Jerusalem Post newspaper, Friedman reiterated a call for Israeli-Palestinian peacemaking:

“The expectation is that the prime minister will agree to negotiate and, if the Palestinians show up, he will negotiate in good faith based on this (Trump) plan.”

The Palestinians say the plan is biased against them, and have boycotted Washington’s mediation efforts since it recognized Jerusalem as Israel’s capital in late 2017.

“The Trump Administration’s Annexation plan endorses everything that the illegal Israeli colonial-settlement enterprise is about: A racist narrative, violations of international law and the perpetuation of the denial of Palestinian rights,” Palestinian official Saeb Erekat said.

Israel and the United States do not use “annexation” for Israel’s planned moves, arguing that the term applies to land taken from a sovereign country, whereas the West Bank was controlled by Jordan but not generally recognized as part of its sovereign territory before the 1967 war.