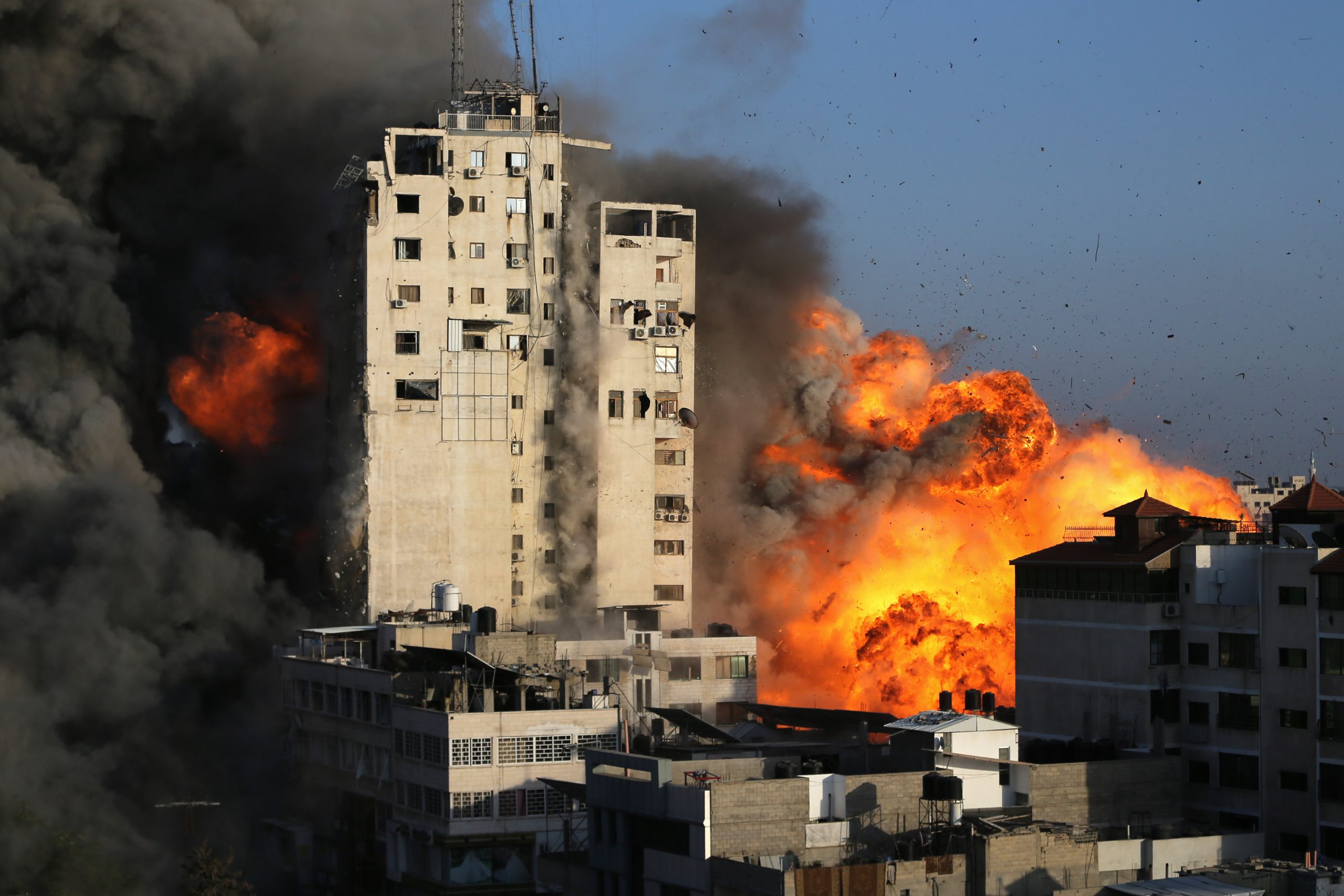 Israel said it killed 16 members of the Hamas armed wing in Gaza in a barrage on Wednesday and Palestinian militants rained rockets into Israel as Washington said it would send an envoy to try to calm their most intense hostilities in years.

Israeli Prime Minister Benjamin Netanyahu said the brigade commander for Gaza City was among senior members of the Islamist militant group who had been killed. “This is just the beginning. We’ll hit them like they’ve never dreamed possible,” he said.

Soon after the announcement, a new rocket barrage was fired at the Israeli city of Ashdod and Israeli media said the military was preparing for new salvoes on the Tel Aviv area.

Hamas confirmed the death of the commander and of “other leaders and holy warriors” in a statement. Its leader Ismail Haniyeh added: “The confrontation with the enemy is open-ended.”

A Palestinian source said truce efforts by Egypt, Qatar and the United Nations had made no progress to end violence that flared this week after tension during the Muslim fasting month of Ramadan and clashes in East Jerusalem.

Describing the scenes of destruction as “harrowing”, U.S. Secretary of State Antony Blinken said a senior aide, Hady Amr, would be sent to urge Israelis and Palestinians to seek calm.

The fighting is the heaviest between Israel and Hamas since a 2014 war in the Hamas-ruled enclave, and concern is growing that the situation could spiral out of control.