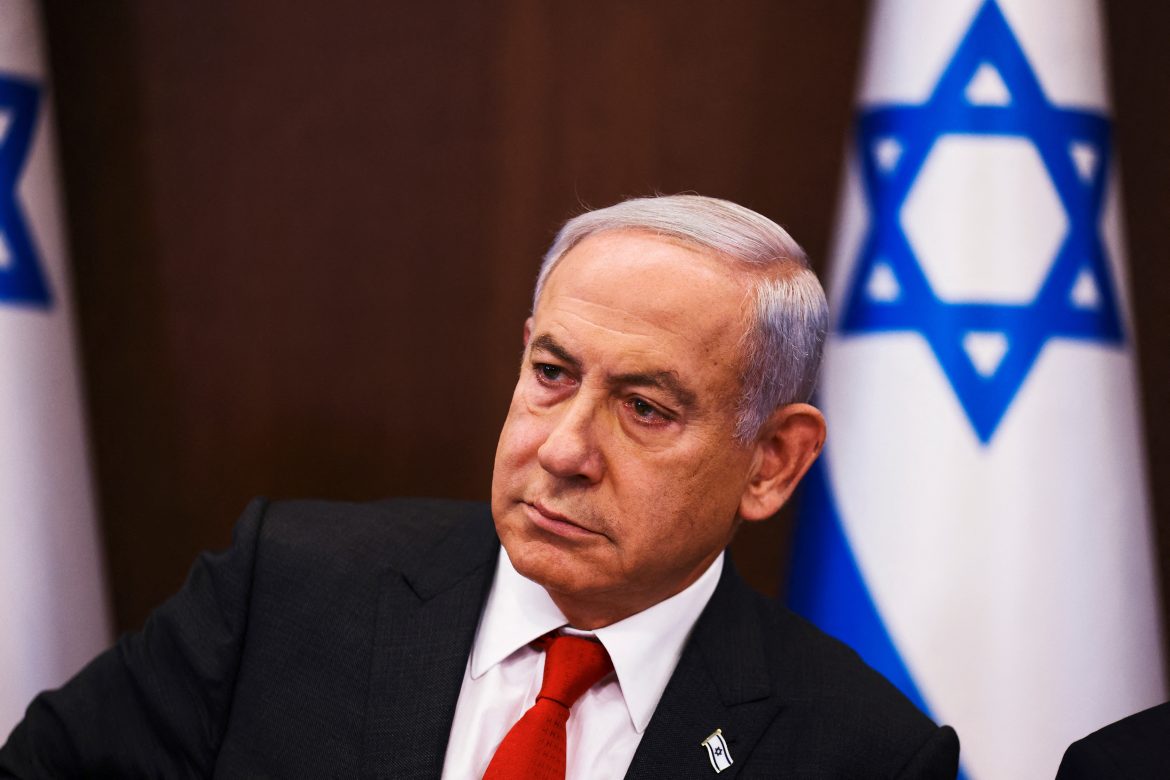 Finance Minister Bezalel Smotrich, speaking alongside Netanyahu at a televised news conference, said the government would maintain fiscal responsibility while pursuing the plan.

“Our economy has entered an inflationary spiral,” said Netanyahu, who began his sixth term as premier last month astride a religious-nationalist coalition government. “We must turn the wheel around now. We cannot wait until the budget discussions.”

Among the measures he announced was subsidizing the price of gasoline, freezing increases in property tax, and lowering expected hikes in the cost of electricity and water.

But neither he nor Smotrich said where the supplementary funds would come from.

Israel’s annual inflation reached 5.3% in November, its highest since October 2008, and the Bank of Israel projects the rate will dip to 3% by the end of 2023. Israel has an official annual target of 1% to 3%.

The Manufacturers’ Association, which represents some 1,500 firms and 400,000 workers, said the government’s plan was “a first step in the right direction to lower the cost of living and increase economic growth.”