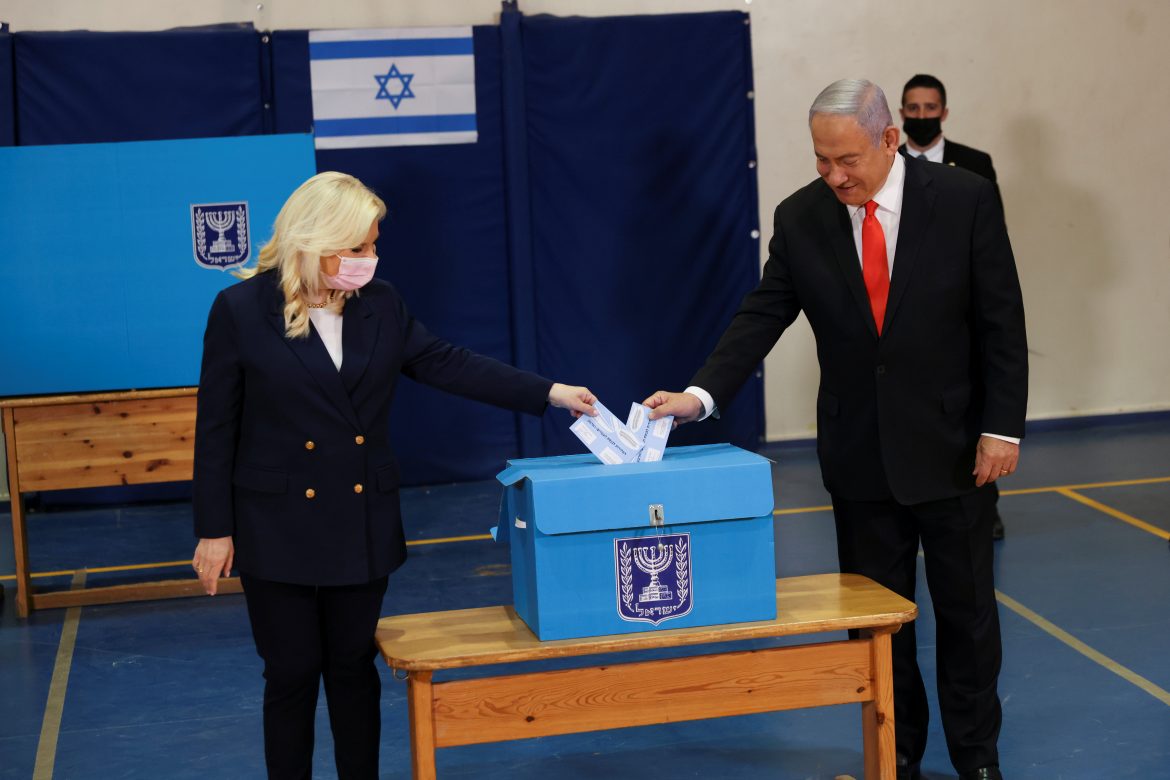 With a few hours remaining at the polls for Israeli voters, the future hangs in the balance for Prime Minister Benjamin Netanyahu. Although the race has been predicted to be close, reports show a comparatively low turnout of voters so far today. This may be a result of voter fatigue, as this prime minister election marks the 4th in just two years – and there is speculation of a call for a possible 5th.

Much like the U.S., Israel has experienced an ever-widening divide between conservative and liberal parties over the last few years. Unlike the U.S., when Israelis vote, they vote for a party they want in parliament, not a specific politician. 61 seats are required in the Knesset (legislative branch) in order to win the majority. As this rarely happens, Israel often has a coalition of parties ruling their government.

The Likud party led by Netanyahu, and the Blue and White Party led by Benny Gantz, have tried to work together as a ruling coalition, but have repeatedly failed at sharing powers. Netanyahu has been in power for over 12 years and has most recently been under scrutiny for claims of corruption and frustration about the strict lockdowns throughout the pandemic.

There are several other parties that are likely to hold or gain seats but not come near the majority. Polls predict that the Likud party will remain the largest party, but poll counts are reported to be delayed due to COVID regulations, so Israel may not have its results tonight.

Biden Under Scrutiny for Border Crisis