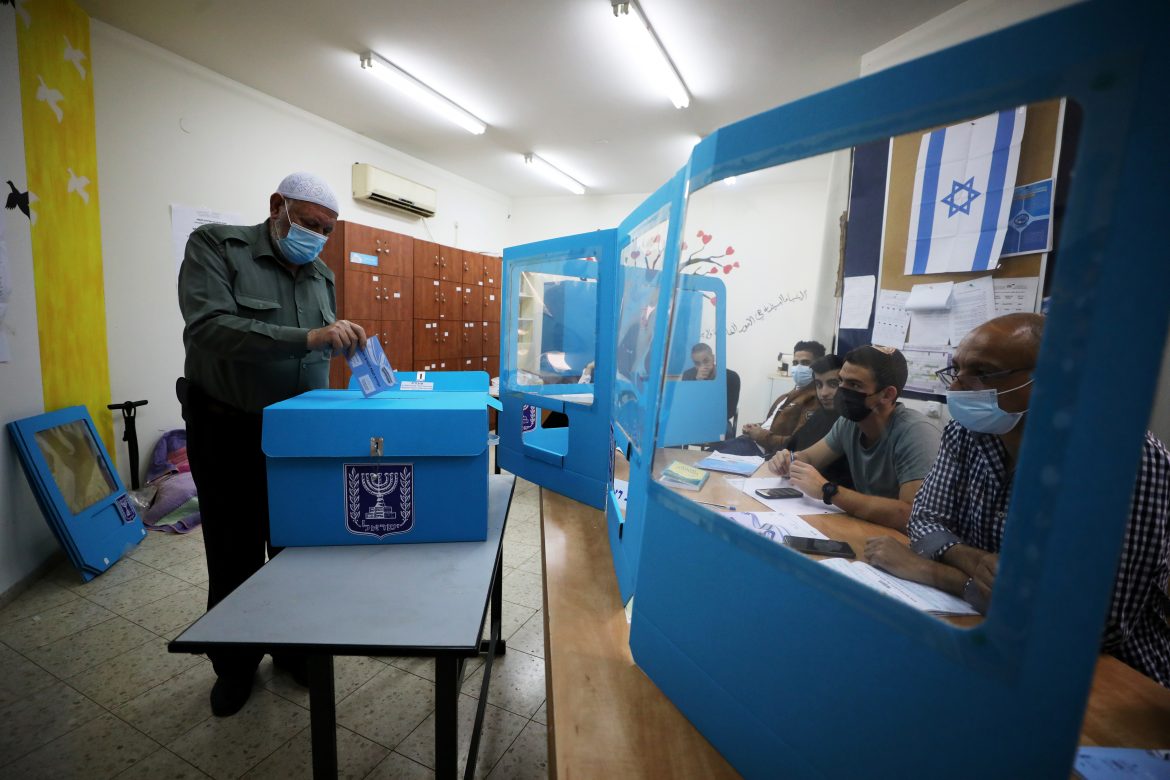 Israel‘s fourth election in two years has produced yet another stalemate, with neither Prime Minister Benjamin Netanyahu nor those seeking to topple him reaching a majority in parliament.

A final vote tally gives neither the government nor the opposition a clear path to victory, setting up weeks of coalition negotiations and possibly a fifth election.

Netanyahu’s Likud party lost six seats in the election – falling to 30 in Israel‘s 120-seat Knesset. He campaigned on a world-beating COVID-19 vaccine rollout. However, critics highlighted corruption charges of bribery, fraud and breach of trust to which he pleaded not guilty.

Yair Lapid and his Yesh Atid party – “There is a Future” – came second, with 17 seats. The former finance minister and TV host campaigned to “bring sanity” back to Israel, a not-so-subtle dig at Netanyahu.

Naftali Bennett who heads the Yamina – “Rightward” – party won seven seats. The former Netanyahu aide, defense minister, and high-tech millionaire is vying to take over from his former boss as leader of the Israeli right.

Bezalel Smotrich heads the often-called extremist Religious Zionism party, which won six seats. Mansour Abbas, an Islamist member of Israel‘s 21.5% Arab minority and part of the United Arab List, won four seats. No Arab party has ever joined a ruling Israeli coalition, and Smotrich has said he will not sit alongside Abbas.

Official results will be presented on Wednesday to Israel‘s president, who will task a leader to try to form a government. That nominee has up to 42 days to put a coalition together. If he or she fails, the president asks others to try.

If nobody succeeds, Israel goes to a fifth election.